Looking at rural, unincorporated properties in Santa Clara County and I’ve come across several properties with structures done without permits. Entire rooms and stand alone structure with UN-permitted electrical, septic, plumbing.
I’m wondering how to get an estimate of the costs for either getting it permitted or demolition. I’m in touch with contractors but wondering if anyone else has dealt with- and how.
First thought is to walk away but the issue has come up so frequently, I figure it was time to see if it’s possible to remedy.

Welcome. Those n.c. style properties are more suited for owner occupants as opposed to flippers or brrrr’s because the plan you propose is a long drawn out process and the repairs and demos are mostly labor and involve expertise, not too much material cost. Worst case, property would need to be vacated by order and entire structure brought up to modern code, hence best for a handyma’am, contractor or such to purchase and occupy. You can hire a consultant to do a walk thru with you and they’ll know how to estimate the costs and other figures, each case is different.

I moved from La Honda. So much is done there without permits that it’s considered neighborly to post a message on the Google group for the place if a county inspector is coming out (what street, what day, about what time) so everyone can stop whatever they are doing. Unpermitted additions are the norm. My entire deck - which had more square footage than the house - was not only unpermitted but partially encroaching on county property. None of this had any effect on value or saleability - it was considered typical for the area.
You may have heard of the Summit Hill fire in Santa Cruz Co. some years ago. There an entire neighborhood was unpermitted - not just some additions but the entirety of all the dwellings. NOBOBY buys out there with the intent of demo-ing or bringing anything up to code. The only consideration is if you have an major plans for remodel that will also need to be done without permits to avoid problems for what may have been done in the past. BTW I had two inspections on my property and the county inspectors only looked at what they were there it look at - no one went on a “fishing expedition”. That was San Mateo Co. But some inspectors are a-holes; I got good ones.

One successful La Honda flip from 2015 or 16. Mostly unpermitted when it was bought and when it was sold for a few hundred thousand more a year or two later. I can’t find a record of the sale on redfinn. Address was originally on Redwood Drive but changed to Laguna when it flipped. A septic approval was needed and the inspector didn’t hassle the owner about the rest of it. The county likes it when owners fix failed septic fields although I think now standards are so tight they would need to go with engineered septic. 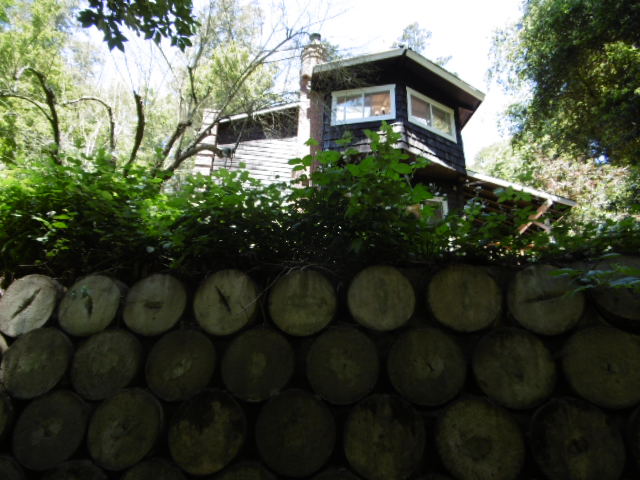 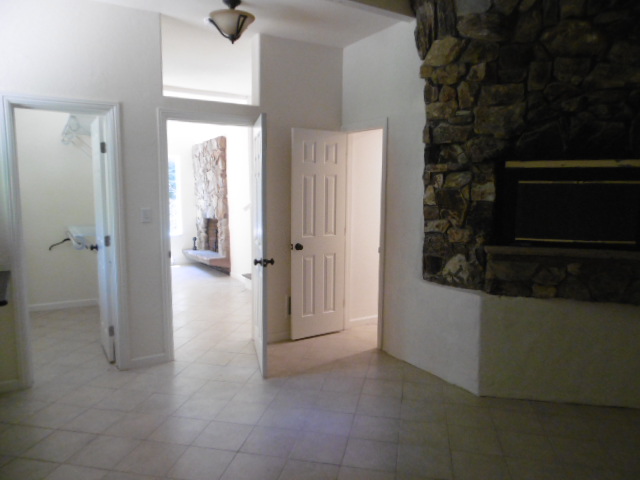