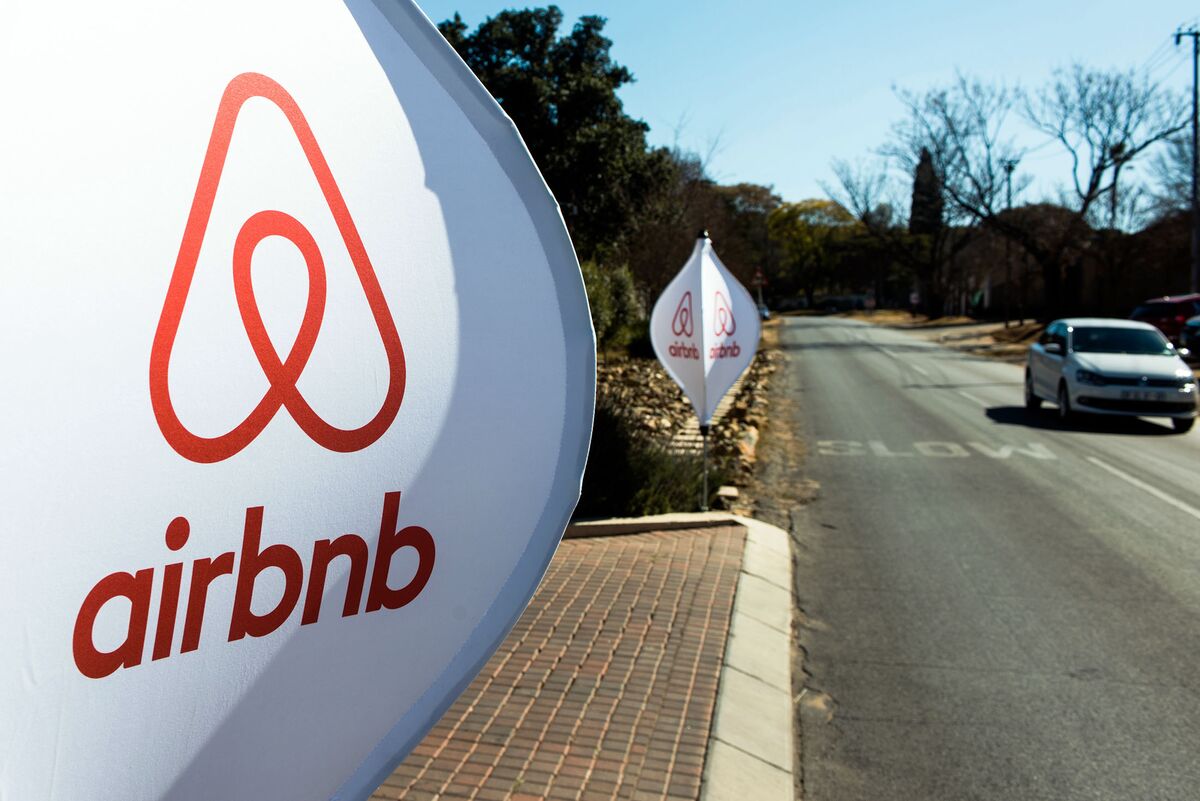 Airbnb Enters the Land of Profitability

The room-rental startup made its first profit in the second half of 2016 and expects to remain profitable this year.

Late last year, as many technology startups were struggling to stay afloat, Airbnb Inc. quietly reached a milestone few of its peers had achieved: profitability.

Airbnb became profitable for the first time during the second half of 2016, according to people close to the company. The home and apartment-rental company anticipates it will maintain profitability in 2017 before interest, taxes and amortization, said the people, who asked not to be identified discussing the private company’s earnings.

Reaching profitability puts Airbnb on a very different footing than its fellow upstart, Uber Technologies Inc. The ride-hailing company lost an estimated $3 billion last year, according to a person familiar with the matter. Uber was consumed with keeping fares low to compete with rivals like Lyft Inc. at home and with garnering market share in China, a country it finally abandoned over the summer by selling its local business there to homegrown rival Didi Chuxing.

It will be interesting to see if it remains profitable in an environment where local jurisdictions are rapidly implementing limitations on how many days one can do AirBnB.

Limiting airbnb hosts only hurts the landlords though. It doesn’t hurt airbnb at all. I think doing full time airbnb is a thing in the past. Most towns will regulate it away.

Limiting airbnb hosts only hurts the landlords though. It doesn’t hurt airbnb at all.

Come on, if landlords can not list as much as they want to on AirBnB, that will hurt AirBnB too in reduced revenue eventually. Too many cities are following the Fab 7x7’s lead in limiting the number of days one can do it. That effectively kills your market growth.