Are you a flipper or a flopper? Grab your cash then, go here 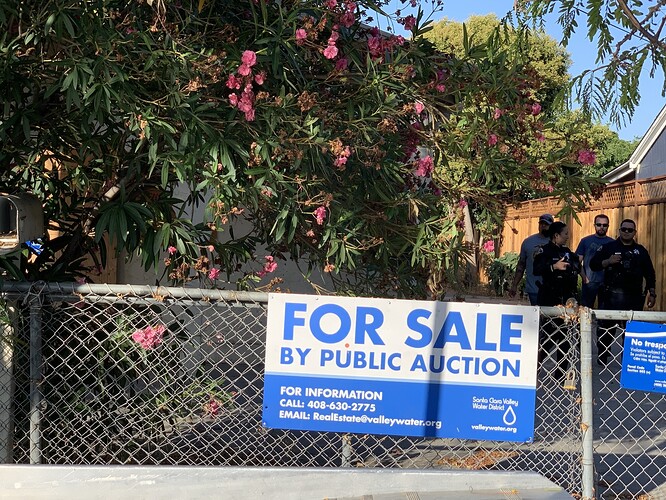 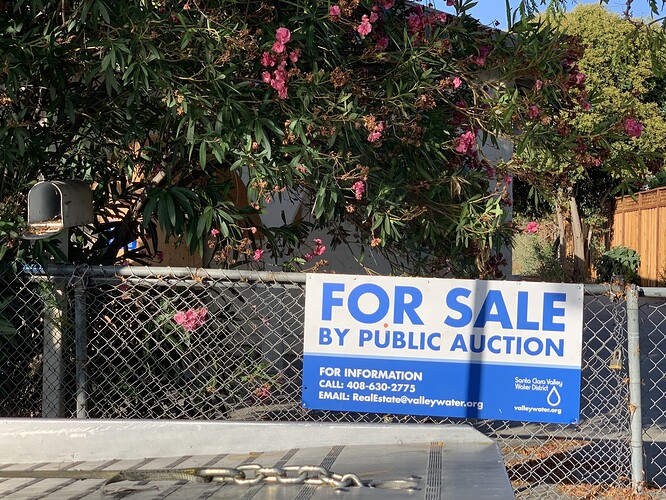 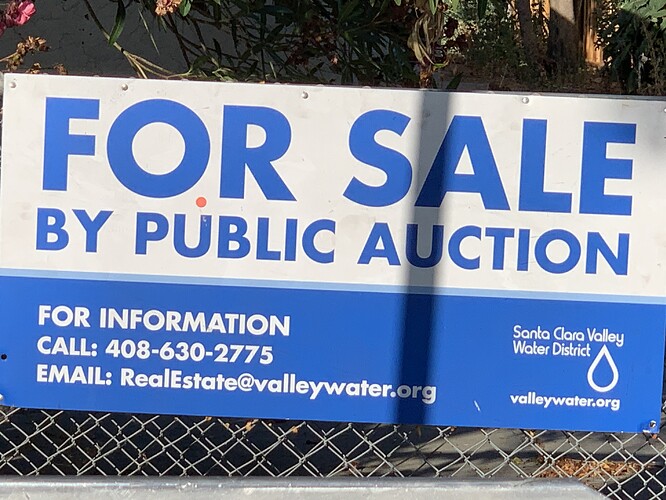 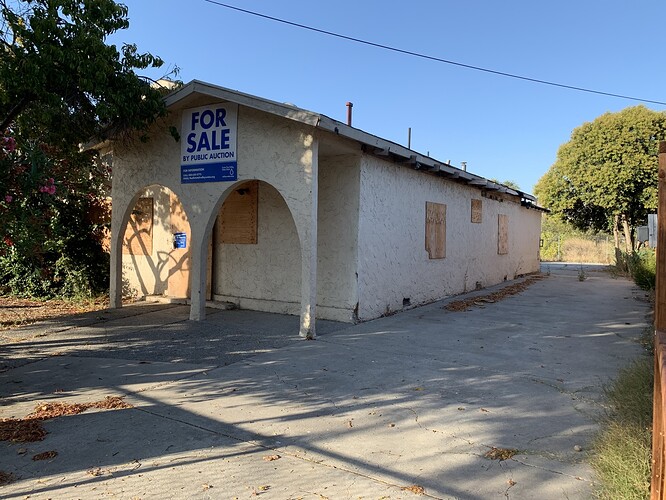 Thanks God nobody reads me………

Thanks for the heads up!
Glad to know you noticed. My bad!

Do you see any good outcome? The house needs a lot of repairs. I was there the day they put the signs on. They said the house was bought because they were going to expand something at the edge of that creek but the plans changed years later. Which means they have lots of money to spend on future projects.

I used to drive by and it was very common to see cars parked on that side with their blinkers on disregarding the safety of other drivers. Lots of “not so good activity” going on. I even thought drugs were involved. But who knows.

There is usually someone going crazy on prices at each auction so it’s hard to get a deal. But I might show up and watch.

This location isn’t so bad. I bet the neighbors can’t wait to have an investor come in and flip it. Once the house becomes occupied it’ll be good for the whole block on many levels.

I am going as a undercover RE agent to this office every week. I gave some realtors the address a few days back, they were interested. Some people like the betting aspect of the situation, I understand it, but don’t get it.

I know that section between Jackson ave and King road, it has been neglected by investors. Though I have seen some homes sold on Scharff ave. sold throughout the years but not that much. Most of the homes are old and beat up. On Scharff, there is a house were Cesar Chavez was born.

There is a section between King Rd and Eastgate Ave. full of brand new empty offices vandalized by gangsters. The revitalization of that area has failed, it could be the location, or it’s showing signs of the economy going South.

I went to open house this noon. The property has brick foundation and main floor beam is broken. It needs everything including roof redoing. I doubt it will work out with current starting price and resale value at 700k to 750k.

How much can this rent for after fixing ?