Asians Moving Away From "Safe" Careers?

And @manch, I guess Korean BBQ is the hot thing now in SV…

“Asian-Americans have a unique shared experience of being born to Asian immigrant parents who were conservative,” said David Lu, a serial entrepreneur who also organizes the Asian-American Founder’s Circle in San Francisco. “[They] wanted their children to have a safe and secure career, such as becoming doctors, lawyers or engineers.”

Doctors are safe. Lawyers and engineers not so much.

Korean BBQ is too meat-heavy for me. But they do cook some mean beef. I remember one in Santa Clara where they carry buckets full of hot coal from the backroom and put it right in the middle of the table. There is your authentic Korean BBQ experience right there.

They just opened a new Korean BBQ place by my house where the old crappy buffet was (Silver Creek and capital). It is a little expensive but the food is really good.

They just opened a new Korean BBQ place by my house where the old crappy buffet was (Silver Creek and capital). It is a little expensive but the food is really good.

Hey @sheriff I passed that place a couple times. Is it any good? All Korean BBQ are expensive. I am not a heavy meat eater myself. But if it’s super good I can make an exception…

To me and my American tastes, it is good. My wife was born in China, in a city about 100 miles from Korea, and she likes it too.

Actually, I think that (hot pot) is already maxing out. Too many in the Fab 7x7…

I suppose being a drug dealer is easier than being an engineer these days… WTF!!! 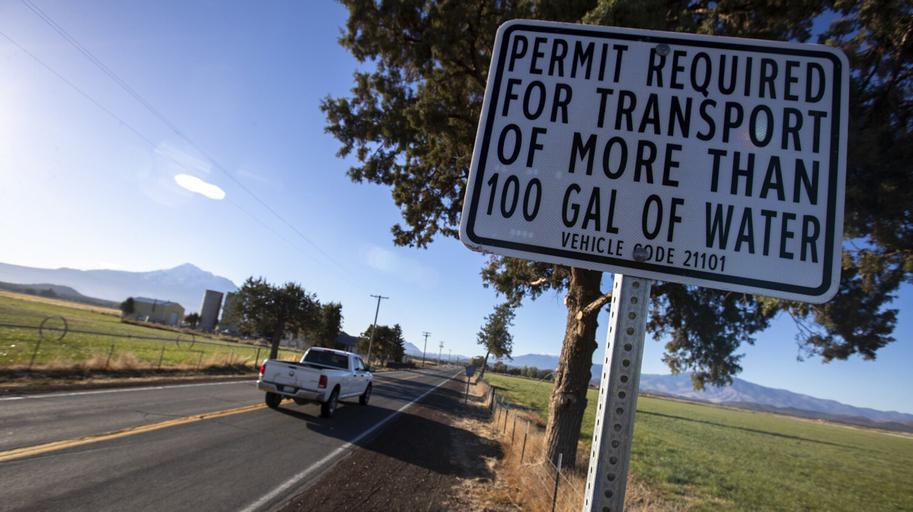 A class-action suit against Siskiyou County officials alleges they are also restricting...