Back when SV was more expensive than SF

Stumbled onto this thread in Quora. Most of the answers are BS to pros like us.

But this gem from an old timer is pretty awesome. New houses sold for 400K in Mountain View??? Well, that’s back in 1993.

In 1993, my boss bought her new house in Mountain View for 399k. 3BR/2BA. That was not affordable to me. I couldn’t even afford 250k house back then because salaries for new programmers out of college were probably around the 35–40k/yr mark.

You know what’s funny? I lived in San Francisco and commuted to Sunnyvale because I couldn’t afford Silicon Valley proper. Try having that conversation today and say “oh yeah, I live in SF because it’s cheaper!”

Big employers out there at the time were Lockheed Martin, Loral Space, and a myriad of hardware-oriented companies like 3Com, Nortel, Intel, AMD, Sun, SGI, etc.

Mountain View has not been a cheap place to live for a long time, not even 20 years ago. And yes, it’s worse now. Milpitas and San Jose on the other hand were really cheap in comparison. You could buy a condo for like 75–100k in 1995. Today? Hahaha, forget it. People here buy if they plan on being here long-term and need some proposition 13 relief. If you’re going to pay 900k for a house in a neighborhood with bad schools and send kids to private, why not buy a 1.3M house in an area with great schools? That’s sort of the thought process many parents face. The scale tilts in your favor when you have multiple kids.

RIP to the Computer Literacy stores in the South Bay, the main source of O’Reilly books in the 90s where you could walk in and buy a book on sed, another on awk, and another on sendmail. Back when it was RTFM or buy a book. Internet, what’s that?

Use to be prices in SF > SV
Then SV > SF
Now SF > SV ?
Which cities and counties are we comparing with?

Silicon Valley used to be the stretch of 101 between Palo Alto and north San Jose, plus maybe Cupertino because of Apple.

Comparing the median price of SF with that of Santa Clara county, SF price is higher. Maybe it has always been higher? I don’t know. Need to ask the historians here.

There were very few tech companies in SF as recently as 15 years ago. Tech companies used to need room full of servers and SF just doesn’t have the space. Now that everything is on AWS we have startups like AirBnB and Uber that are very asset-light. Both need the high density of cities for their business model, at least at the beginning. So it makes perfect sense they got started in SF and not SV.

Now we are seeing a resurgence of hardware because of AI. The pendulum is swinging a little bit back to SV. I don’t think we will see SF being sidelined at all. Tech is taking over everything so we need talents from other non-tech disciplines. These people are more likely in dense cities like SF.

Palo Alto is the BEST location. Mid way between SF and SJ it can play both sides. No wonder its RE just keeps on rising!! 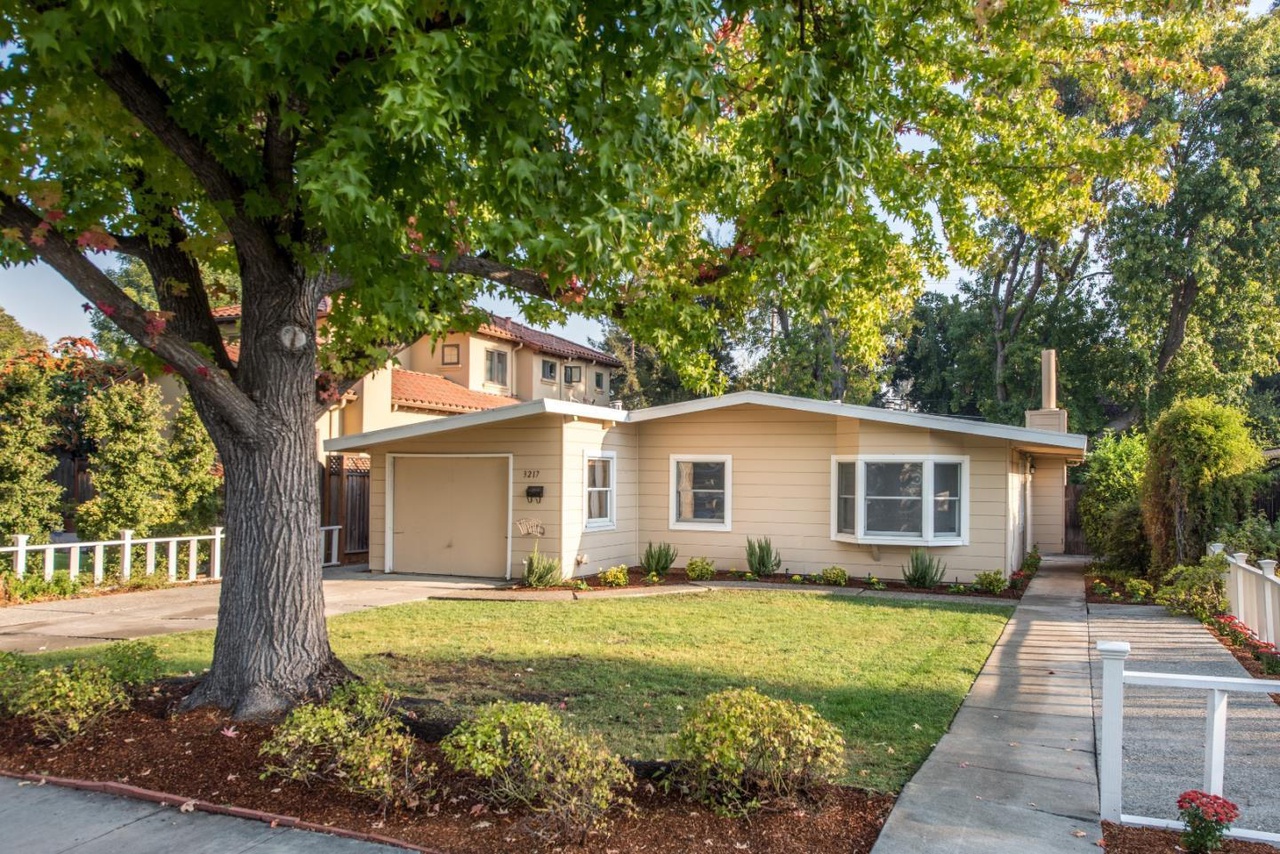 PA envy will drive you insane