Bakersfield, Come On Down!

Study: Bakersfield is most affordable big housing market in California

Bakersfield is the most affordable housing market among larger cities in the state, according to SmartAsset.The financial technology company created an affordability index using what it says was a holistic approach, examining closing costs, taxes,...

I know someone who bought a new house in Bakersfield a few years back due to a job, but she later moved back to LA and left the house vacant (still vacant now) because there is no rental demand.

Merced, and so many not famous cities saw people coming and going. But I believe my glorious idea that the big companies sprawled their businesses around the bay area are coming true. Amazon, Tesla, and other companies are moving into this small towns.

You got to be on top of the news, basically on top of the “undeveloped ideas” from these companies debating or planning to move some where, maybe that town you have not heard before.

Yes, not as news worthy as Amazon HQ2 but still… SHAFTER, CA???

Walmart continues to invest in technology that increases efficiency in the supply chain and lowers costs of the system with fewer employees as machines do more of the work. The... Bakersfield, once the butt of jokes, is booming. So are many other inland...

Young people are fleeing California’s coastal metroplexes as the cost of living soars. The Central Valley is scooping them up, and shifting its culture to lure more.

Nobody? So many opportunities in the (formerly 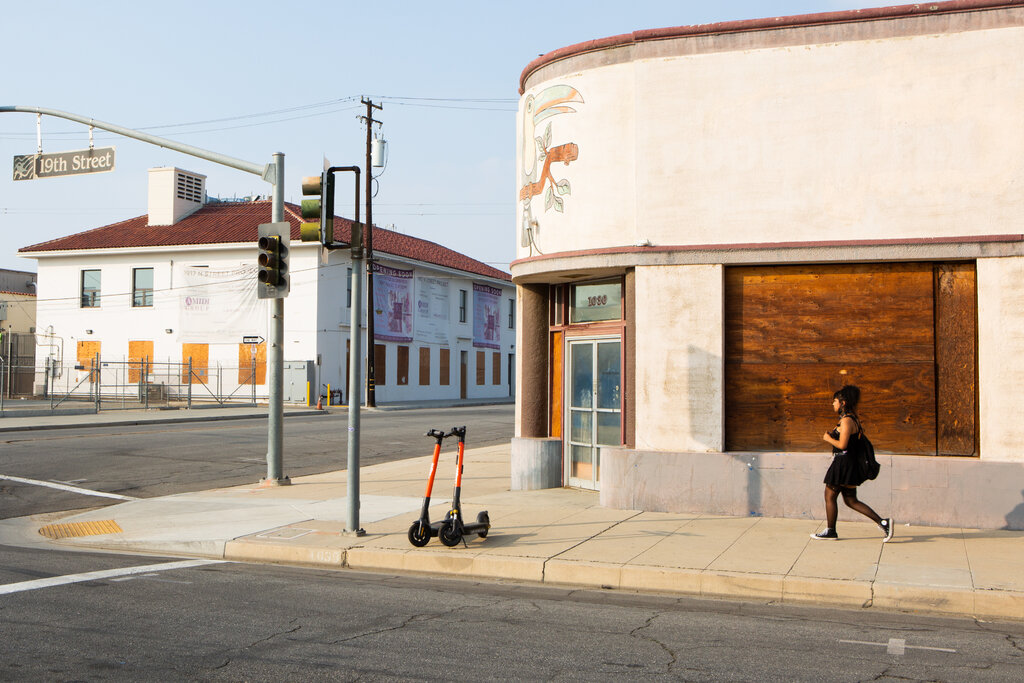 In Bakersfield, Many Find a California They Can Afford

Known for both oil and agriculture, the “Texas of California” rises in population as city dwellers seek backyards and shorter commutes.

Bako is back. For all the Texas fans on here it is Texas in California. Cheap housing and lots of oil jobs.
My lot that has been ignored for 15 years is actually getting offers.

I lived there for 3 months, so depressing.