Bernie Sanders, It's Over | RealClearPolitics (Biden?)

Will Bernie have a chance for nomination? He loves commie dictators.

“Sanders has long had sympathy for leftist governments. Once a self-described socialist — he now uses the term “democratic socialist” — Sanders has spoken favorably in the past about socialist and communist strongmen. Cuban dictator Fidel Castro, Sanders once said, wasn’t “perfect” but “totally transformed” the country. And Nicaragua’s leftist leader, Daniel Ortega, was “an impressive guy,” Sanders argued.” 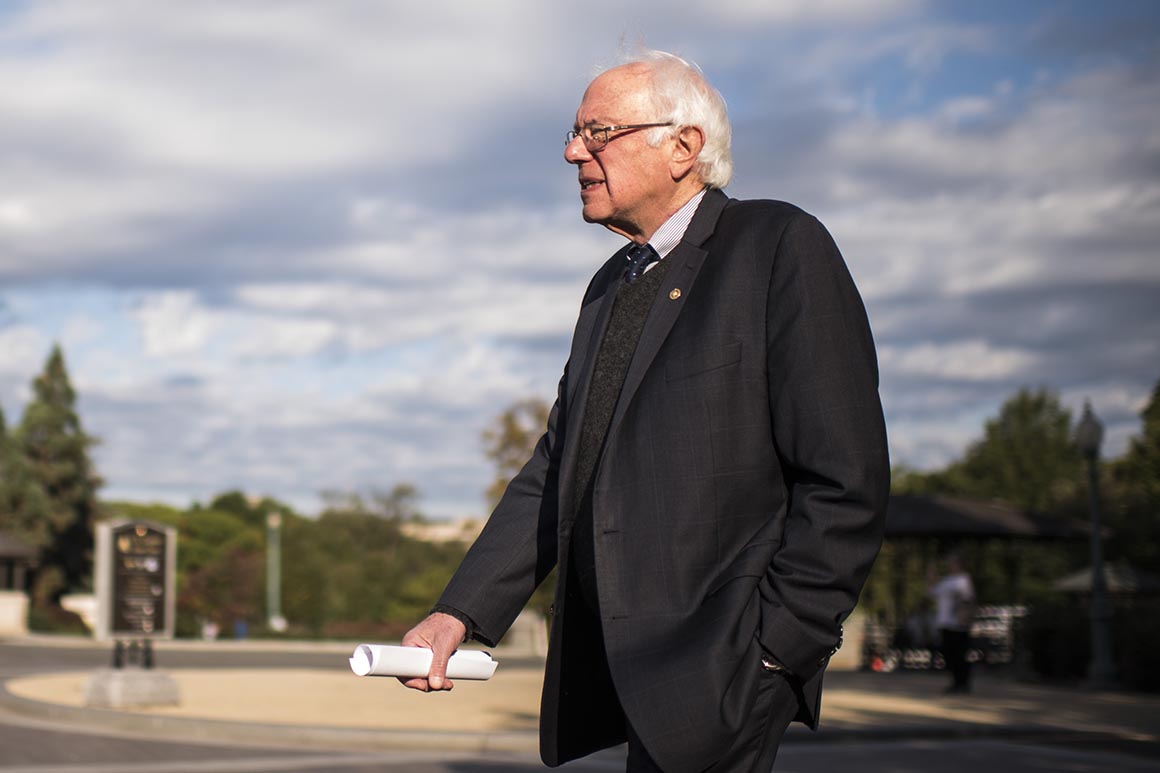 ‘He is not going to be the nominee’: Dems slam Sanders over Maduro stance

The just-announced 2020 contender declines to say whether the socialist Venezuelan dictator should go.

No Bernie Sanders from RealClearPolitics 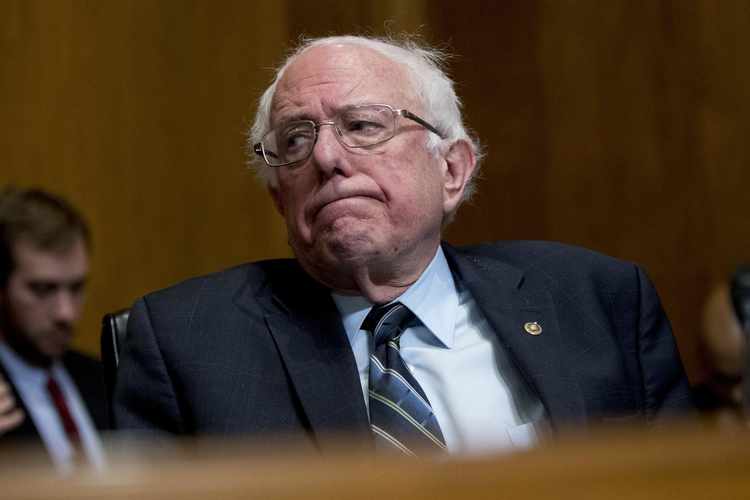 Bernie Sanders, It's Over | RealClearPolitics

Before the 2016 presidential race, Bernie Sanders exuded some charm as an unapologetic lefty with a Brooklyn accent. But when his campaign gained traction, the authoritarian took over. Unwilling to...

Bernie is an egomaniacal asshole. Trump would love to have Bernie as an opponent. In fact he is the main reason Hillary lost. Every has been is coming forward. What about Hillary? Bill may start promoting her.

Will Bernie have a chance for nomination? 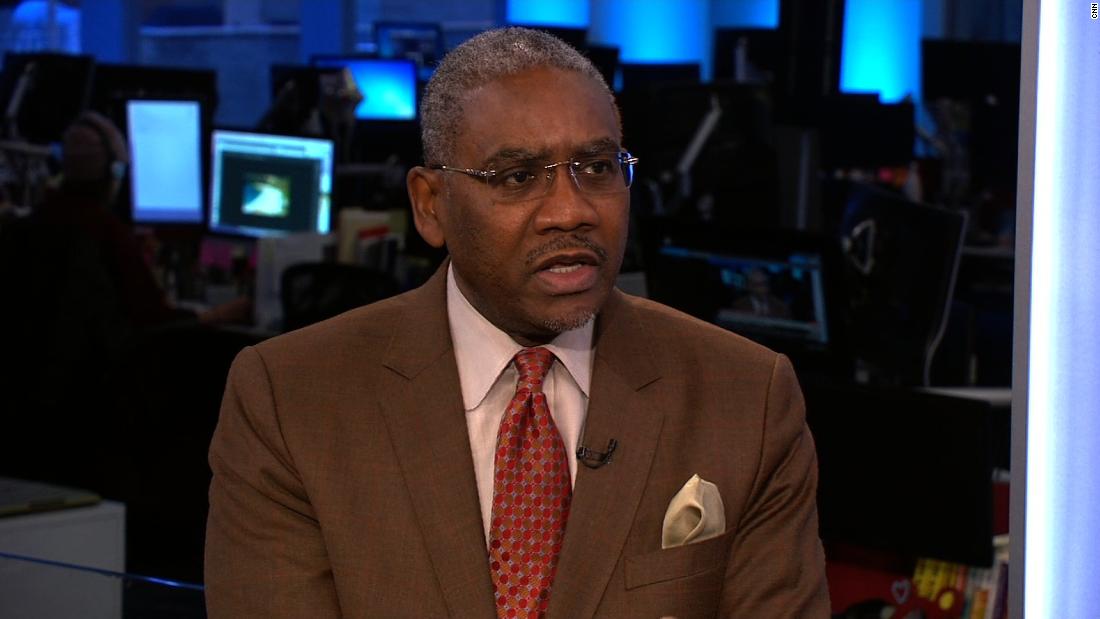 Meeks: 'Bernie Sanders is not a Democrat,' should run as an independent

A Democratic congressman says Sen. Bernie Sanders is not a Democrat -- and that he should therefore not be allowed to run to be the party's nominee for president.

@bagb, thought you didn’t want to discuss politics, so why are you starting up a thread labeling with terms you obviously don’t understand? Not that anyone is taking your topic seriously, but here is the complete interview to provide context as to where those “quotes” came from (I challenge you to watch the whole 44 minutes): 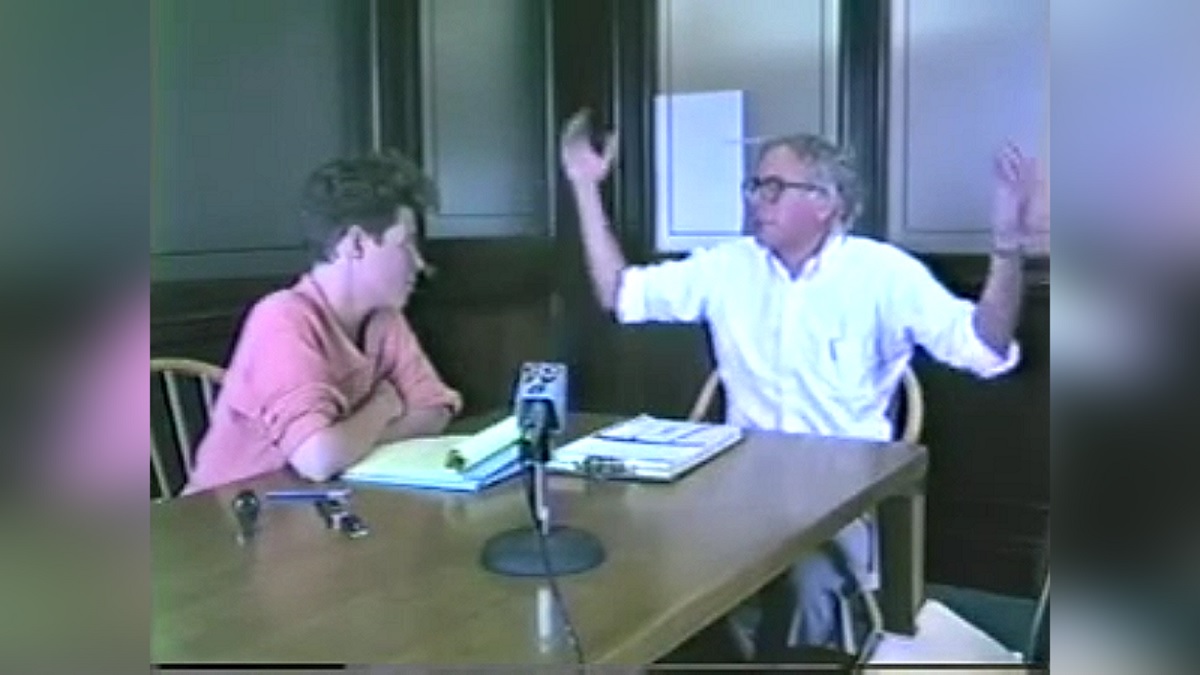 It shows why his opponents are rushing like mad to bury Sanders from publicity. Regardless of whether or not you agree with them or not, his values and actions have been consistent and stood the test of time. The honesty reflected in that speaks volumes to a lot of people (particularly when the incumbent cannot get through a tweet without contradicting himself). Could be a reason Bernie Sanders’ 2020 presidential campaign was able to raise $5.9 million from 223,000 donors within the first 24 hours.

Sanders has been an idiot and a gadfly since the 60s. He wasn’t even a Democrat until he decided to torpedo Hillary. He is responsible more than anyone for Trump. Just like Nader in 2000, he is a traitor to Democrats. So any Democrat who supported him should be proud that Trump is president.

I think anti-corruption and corresponding fit for the role will be a factor in the next presidential election.

I love talking about some politics when I like to, it’s my constitutional right

Someone is mad. I was just posting an article from RealClearPolitics. If you are mad, attack them instead

RealClearPolitics (RCP) is a Chicago-based political news and polling data aggregator formed in 2000 by former options trader John McIntyre and former advertising agency account executive Tom Bevan. The site features selected political news stories and op-eds from various news publications in addition to commentary from its own contributors. The site's founders say their goal is to give readers "ideological diversity" in its commentary section. RCP has expanded to include a number of sister site...

Socialism is bad. I hope Hillary can come and get rid of this socialist again

Democrat can’t wait to get rid of Bernie, who is not even a democrat

Lifestyles of the rich and socialist: Bernie Sanders has 3 houses, makes...

Former Vice President Joe Biden is the top choice for Democratic voters in the early voting state of New Hampshire who were contacted for a poll released Wednesday.

Bernie Sanders utopia which worked so great in those countries(AGAIN Sarcasm) These days, the American dream is more apt to be realized in South America, in places such as Ecuador, Venezuela and Argentina, where incomes are actually more equal today than they are in the land of Horatio Alger. Who’s the banana republic now? https://www.sanders.senate.gov/newsroom/must-read/close-the-gaps-disparities-that-threaten-america

The top Democrat is undeclared. So is Hillary. Wonder which would win.

As of today, Biden and Sanders might be the top two contenders. Not sure who else could be a strong contender and not yet announced.

Hillary might as well throw her hat in the ring. She is preferrable to the current slate of mental midgets. Biden and Bernie together have IQ of less than 80

Will Bernie have a chance for nomination? He loves commie dictators.

“Sanders has long had sympathy for leftist governments. Once a self-described socialist — he now uses the term “democratic socialist” — Sanders has spoken favorably in the past about socialist and communist strongmen. Cuban dictator Fidel Castro, Sanders once said, wasn’t “perfect” but “totally transformed” the country. And Nicaragua’s leftist leader, Daniel Ortega, was “an impressive guy,” Sanders argued.”

‘He is not going to be the nominee’: Dems slam Sanders over Maduro stance - POLITICO

Not convinced. I think Biden would do better than Hillary, and he doesn’t already have a defeat on his hands. The worst that could happen is Trump could beat Hillary again by a wider margin by reaching out to people who had previously supported her. He’s already shown his base that he keeps his campaign promises.

The goal should not be simply defeat Bernie. We need to beat socialism and get rid of socialism from those naive minds. We need to let people work. Once people start working, they will enjoy their work and throw socialism into the toilet

The progressives aka socialists want free healthcare that will cost over $32 trillion. Free housing in trillions. Free college in hundreds of billions. All to be human rights. Of course they have no concerns for the rights of wage earners that will have to pay for it all.

'Medicare for All' Could Cost $32.6 Trillion, George Mason Study Says

What is Hillary going to do? After all the two leading Democrats are older and less substantial. And arguably less electable 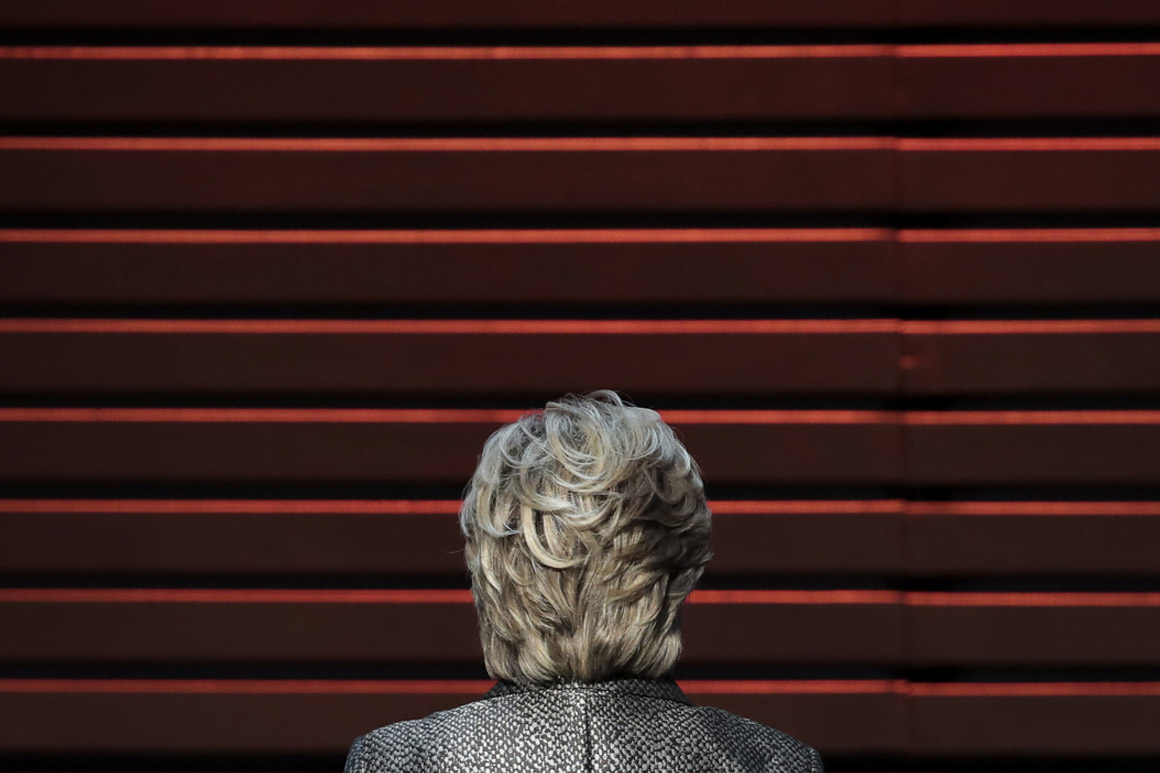 She’s not going away—and Democrats aren’t sure what to do about it.

Hillary Clinton huddles with 2020 Dems, including Biden, Harris and Booker

Hillary Clinton has been meeting with many of the Democrats running – or gearing up to run – for the White House in 2020, a Clinton aide confirmed to Fox News on Friday.

Let’s be clear. The Soviet Union, Cuba, and North Korea all use(d) walls or natural barriers to keep people from leaving. No one is/was trying to get into those places. They needed to force people to stay to avoid max exodous. Meanwhile, the US is so successful far more people want to move in than leave.

China only started to develop a middle class once it dropped hardline communism and started to embrace capitalism. Just look at the economic boom and how much better off the average person is.

Democratic socialist always phrase the question to get the answer they want. Do you want universal healthcare? People will say yes. Ask do you want to pay a 40% effective tax rates vs your current 3-7% to have universal healthcare? You’ll get a very different answer, and the second question is correct one. It actually makes people evaluate the trade off in benefit vs cost. If you offer people a benefit and promise someone else will pay for it, then of course most people will want the benefit. You might as well ask people if they want a brand new car for free.