Blossom Hill House Appreciated Only 10K In One Year 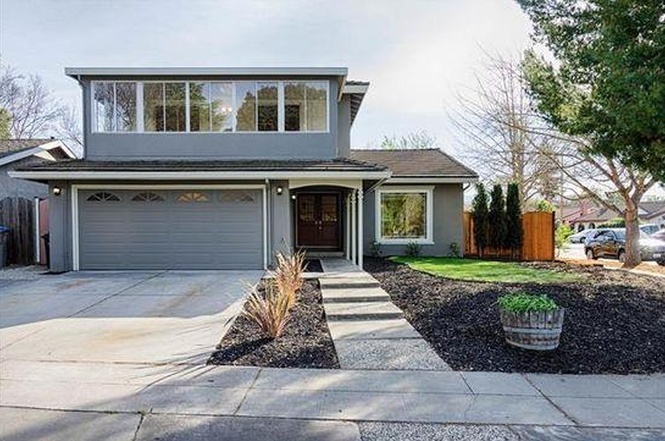 This house has been a struggle to sell. What’s wrong? 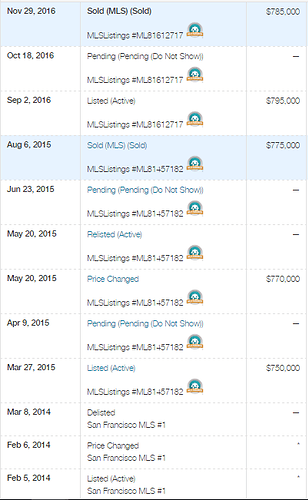 Well, Fearless Leader and San Jose Lover, what do you suspect happened? Could it be, that San Ho is simply overrated??? From what I can tell, yeah, this looks good. So, what happened? Mass murders onsite???

I don’t know what happened but the prices have been weakening in the Blossom Hill area for some time. Maybe its something to do with commute time. Its still better than Frisco however.

Hwy 87 has been getting worse every single year. Even those sections of 101/280 that touch it have seen traffic slowed down to a snarl. Really, really bad. 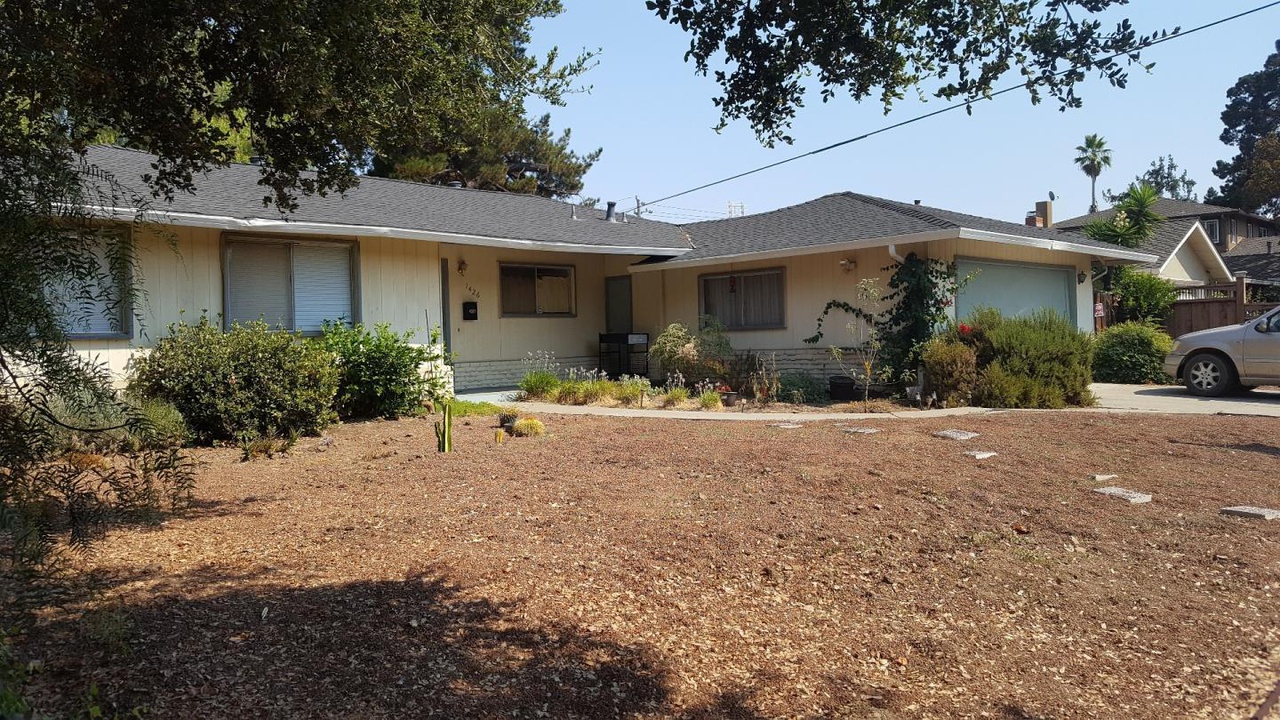 I guess if you were paying 1.5M+, you don’t want to see the wall if you look out your front window.

Refin history is much shorter now, no history for 2015 sale any more. Was it a mistake?

Anyway, I am not surprised to see a flat price in the past year. Market has been flat for certain areas.

Are we at the peak now?

Could just be the correction that we are waiting for. Instead of 10% decline, merely sideways, for a few years, before resuming uptrend.

The “wave theory” has it that price softness will first show up at the periphery and propagate inward to the center. So are we seeing price going down in places like Morgan Hill?