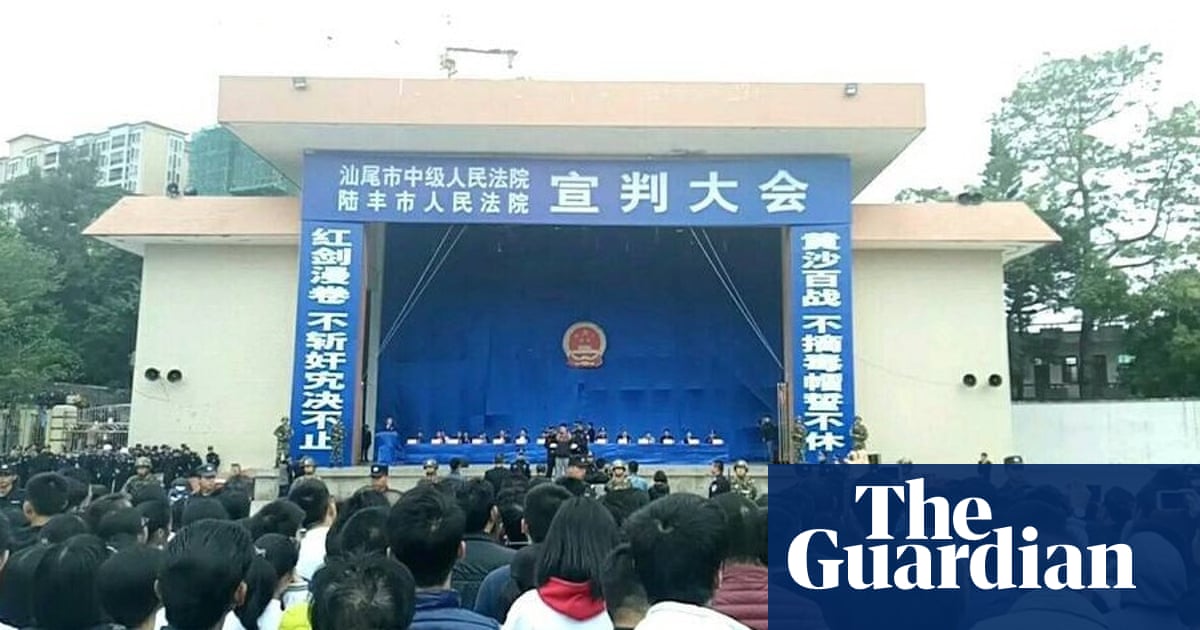 Back home, we had the last public execution by a firing squad in 1996. Not nice, but it tells you at one time there, you wouldn’t last a year between being sentenced and executed.

Caution, this is as crude as it can be. If you are weak of mind, don’t watch this video.

I didn’t watch (didn’t want to ruin my fabulously made lunch by me, not wife) but were the families there billed for the execution bullet like what China did before (now?)???