Bravo, Fab 7x7 Board of Supervisors

Ok, the Board was upset that the Dragonboy was dissing it too much… Fine, but this thread is not going to be used much, Board!!!

Did you honestly think we would just take it down with a new mayor? Own it, Osaka Mayor!!!

OMG, the old visitor center was under the walkway down the stairs near the Powell BART station where homeless people are abound and druggies drug up… Welcome to San Francisco, Tourists!!!

Brilliant to move it… 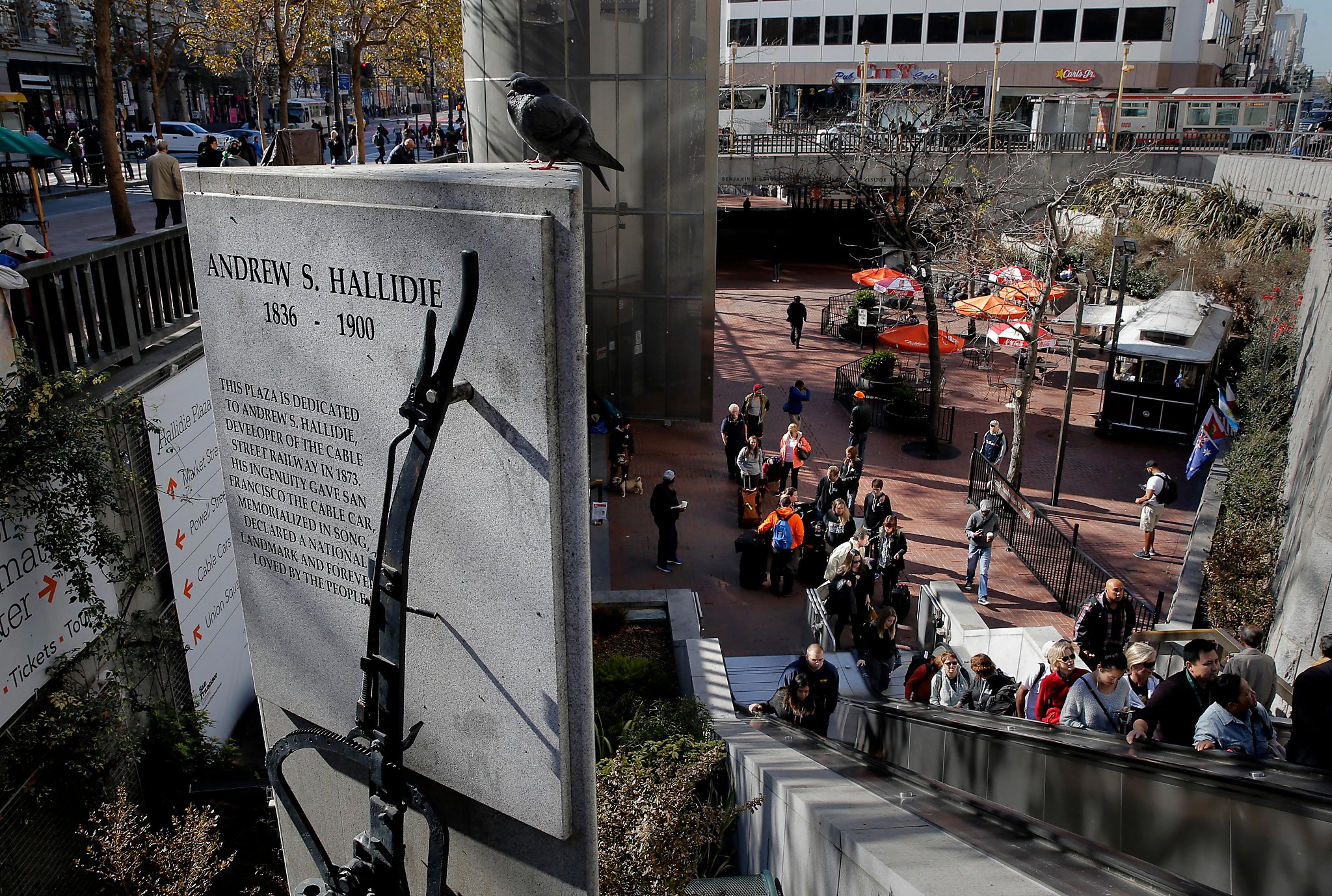 After four decades, San Francisco’s visitor information center is moving from Hallidie Plaza to a shiny new home in the expanding Moscone Center at the end of the year. The existing 900 Market St. center at the entrance to Powell Street BART station... 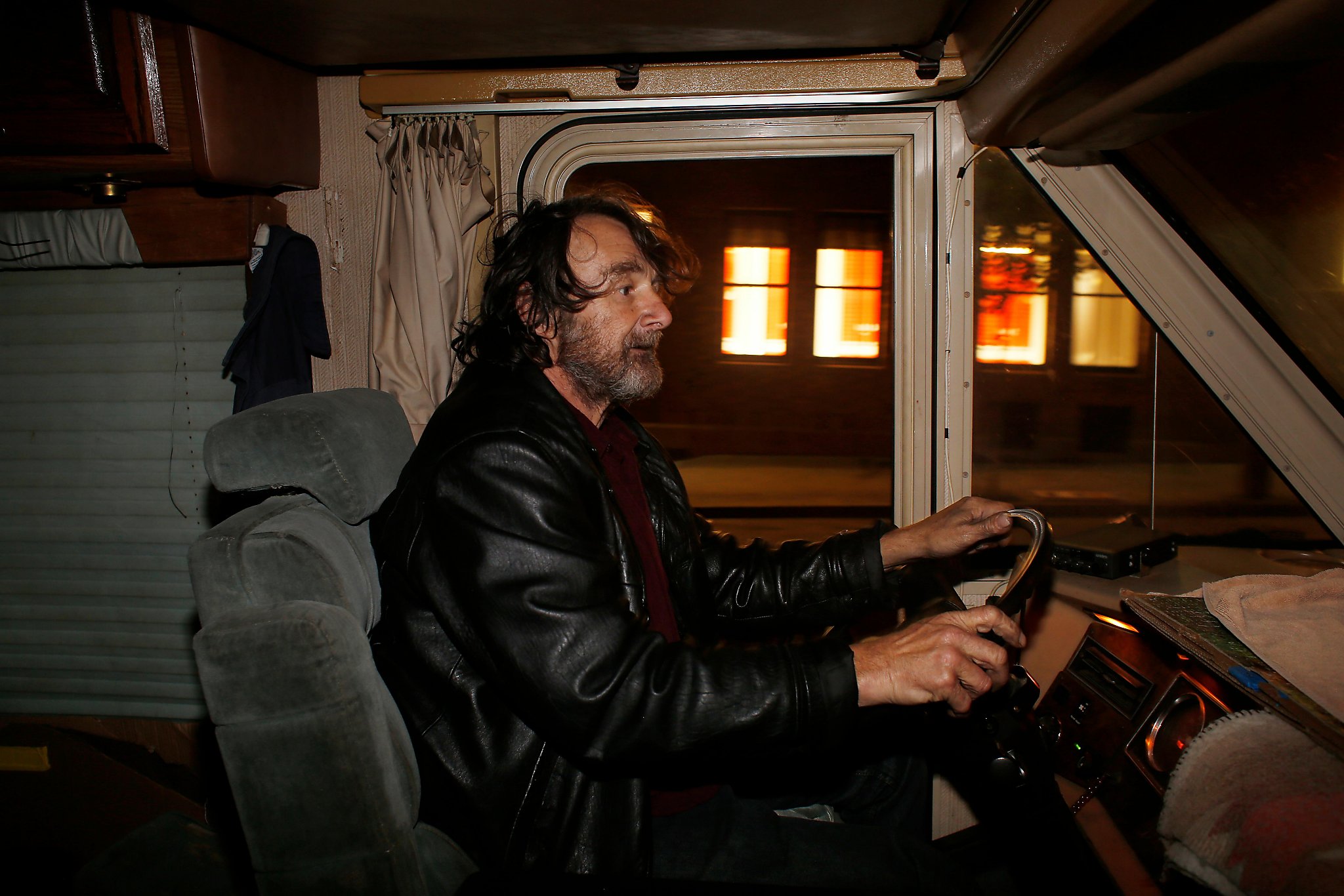 A San Francisco supervisor is pressing the city to remove trailers and camper vans from a quiet side street in his district — a move that spurred emotional debate and divided board directors for the city’s Municipal Transportation Agency. Vehicle...

Mayor London Breed, Supervisors Vallie Brown, Hillary Ronen and Ahsha Safai are working together to craft a citywide program for the Department of Homelessness and Supportive Housing that would “study the opening” of a facility to repair RVs so people could move along to other cities, as well as a vehicle storage facility while people live in shelters and seek permanent housing.

WTF is this taxpayer funded study of an RV repair facility garbage!?!?!?!?