Almost cracked up earlier while I was reading this: 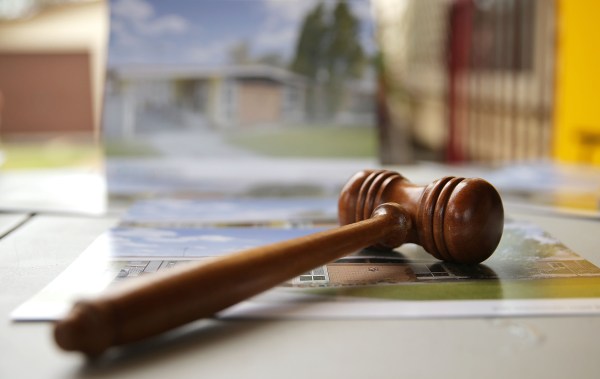 The recurrent gas-passing, David Hingst claimed, was part of a conspiracy to end his employment and caused him “severe stress.”

“I would be sitting with my face to the wall and he would come into the room, which was small and had no windows,” Hingst told the news service, according to news.com.au. “He would fart behind me and walk away. He would do this five or six times a day,” which led the engineer to spray deodorant at his boss, the news site reported.

The recurrent gas-passing, Hingst claimed, was part of a conspiracy to end his employment and caused him “severe stress.” 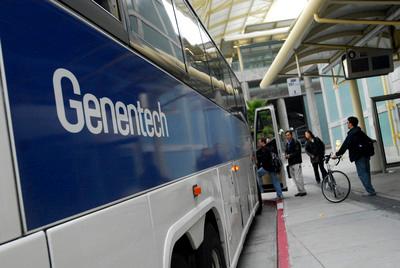 Black Genentech worker, accused of stealing half a sandwich, gets $233,126 in...

Jury finds IT employee’s discrimination complaints were a factor in his firing from Genentech’s Vacaville office.