Buyers Beware: You May Be Under Surveillance 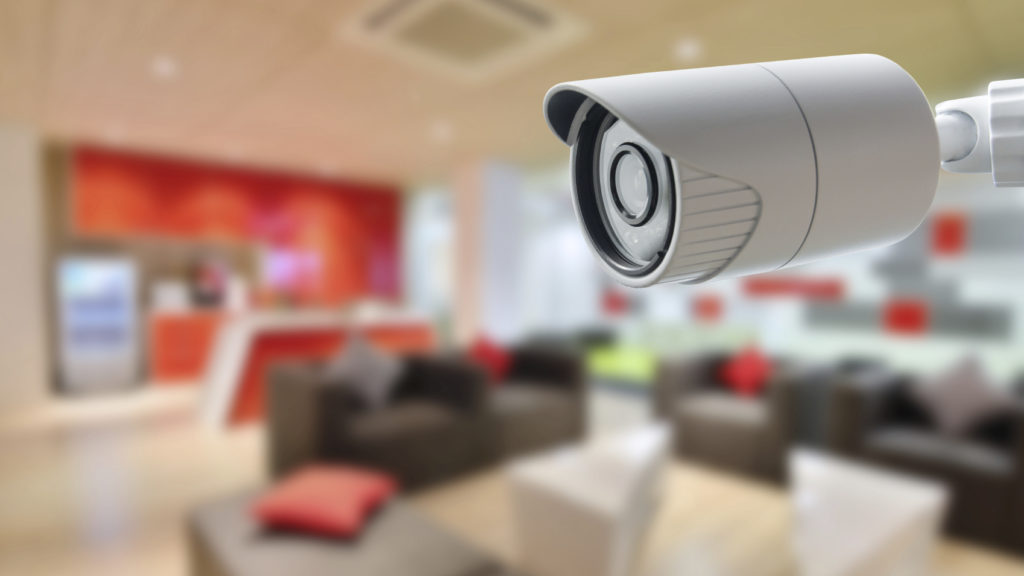 Buyers Beware: You May Be Under Surveillance

Surprise, home buyers. You just might be on hidden camera. Home sellers often use surveillance systems to watch buyers as they tour their abodes.

Surprise, home buyers: You might be on hidden camera.

You may believe you’re having private discussions about the merits of a homeowner’s wallpaper, the ugly, orange tiles in the bathrooms, or the to-die-for bay windows as you tour a residence. But what people often don’t realize is that those surveillance cameras in the hallways may be turned on, according to Bankrate.com. And that smiling teddy bear in the corner? He may be taping everything you say.

Even the not-so-neurotic sellers often want to know exactly who wants to buy their homes, what they don’t like about them, and just how far they’ve fallen in love with the residences (useful information when it comes to negotiations), say real estate agents. And what better way to find out than to play Big Brother?

Gee, and here I thought it was to make sure you weren’t stealing anything.

I did once visit a house where every single room was under surveillance. Turned out the woman who lived there was super paranoid about a breakin, and had wired everything already. Doesn’t exactly contribute to the selling price though, when you wonder if the neighborhood is or is not safe.

So maybe the wired teddy bear is the better way to go. You just want to listen in, no need to point camera at people to freak them out…

Nanny cams, hidden cams. Teddy bear. As if it makes that much difference. If I saw video cams of any type I would likely be a smart ass and say lots of mean things about the furniture and the owners taste. I d say this is why people should hire stagers. Then I would pull out my phone a videotape the place to show all my FB friends narrating as I go. It would b interesting to find out how fast the buyers tell their agent to tell me to take it down. And no, I wouldn’t post it.

Surveillance cameras are one thing. Recording people’s private conversations without their consent is a felony!

That’s why you see postings about video monitoring being used in buses and other public areas.

Not necessarily is it a felony. And not necessarily illegal. Recording phone conversations without consent or the beeps to indicate recording is still illegal.

When we had surveillance with sound recording the copy told the neighbors we were within the law. We checked with our lawyer to confirm. This was a decade or so ago. Lawyer said that most signs were put in place as a deterrent to crime occurring rather than a mandatory notice.

Recording video and audio what goes on inside a persons home is really their prerogative. Think nanny cams. If it was illegal they would not be able to be used in court.

Different states have different laws regarding surveillance. In some states, mere visual recording is not illegal so long as the camera is on your neighbor’s property. In other states, visual recording is acceptable but any audio recording is not. And in other states, all forms of recording might face criminal or civil penalties. Generally, any publically viewable areas like back yards are fair game – which is how companies like Google can record their Street View images across the United States.