Went to an anti Newsom rally today in Placerville. Newsom will be recalled. Loved energy. He is a POS and he will be taken down for destruction of thousands of CA businesses.

I’d be happy if he takes David Chiu with him. These 2 morons cost me $$ last year with the eviction ban.

This doesn’t exist. The MSM isn’t really covering it. It’s fake news made up by Fox.

No media coverage. John Cox and other candidates spoke. Local politicians spoke. Newsom has a lot of people that hate him passionately. 500 people no masks. Lots of good wine supplied by by my friend Mike owner of Crystal Basin winery.

There are people who believe CA is exceptional as if it was preordained. Such people fail to understand the deeper reasons for CAs success in the past, and keep on reelecting politicians such as Newsom who was a failure in his previous real job as a SF Mayor. So, the problem isn’t with Gavin but the people who vote for him.

Take, for example, Gavin Newsom. The winsome lieutenant governor has a smooth glide path to Jerry Brown’s job this year. But that’s not because he’s done anything useful.

He was mayor of San Francisco from 2003 to 2010, where he made national headlines by authorizing same-sex marriages contra state law, and jabbered about impeding federal authorities from imposing immigration law. His governing record, however, left much to be desired. In 2007, Newsom slept with his married appointments secretary (he was married, too), and then effectively handed her a $10,000 payment from public coffers.

In 2004, Newsom promised that by 2014, San Francisco’s homeless crisis would be over. Not so much. The city has now has spent $1.5 billion on the problem, but the homeless population is the same – and now needles and human waste can be found on nearly every city corner.

Since 2005, the homeless population has increased 3 percent. In 2014, Newsom walked back his optimism on homelessness: “There’s a mythology that you can – quote unquote – end homelessness at any moment, but there are new people coming in, suffering through the cycles of their lives…We’ll never solve this at City Hall.”

Newsom didn’t solve much of anything at City Hall. During his first term, San Francisco saw more murders than anytime the rest of the decade.

The effort to recall the Democratic governor hit an important benchmark earlier this week when the Secretary of State confirmed the petition had more than 1.6 million valid signatures, just over the 1.5 million it needed to qualify for the ballot.

Oddly, this isn’t in the national news. I didn’t even live in California at the time, and the Gray Davis recall was a huge national news story.

The problem is there’s not a viable candidate to take his place. I hope my friend Tom Patti runs

Tom Patti is an American politician, supervisor of San Joaquin County in California, and a five-time state and Golden Gloves Amateur Champion. He was a friend of Mike Tyson, and after the death of Cus D'Amato was Tyson’s manager and coach. Born 1963 in New York, Patti moved to Stockton, California. After graduating high school, he attended Delta College where in 2015 he became a member of the Delta College Foundation board, a non-profit organization with the purpose of creating opportunities for...

@Elt1 just curious to know any reason for rushing the recall now since election is next yr and it will waste tax payer money right?

I agree. Plus he will probably beat the recall. Seems like a futile effort. But businesses and landlords are fed up. 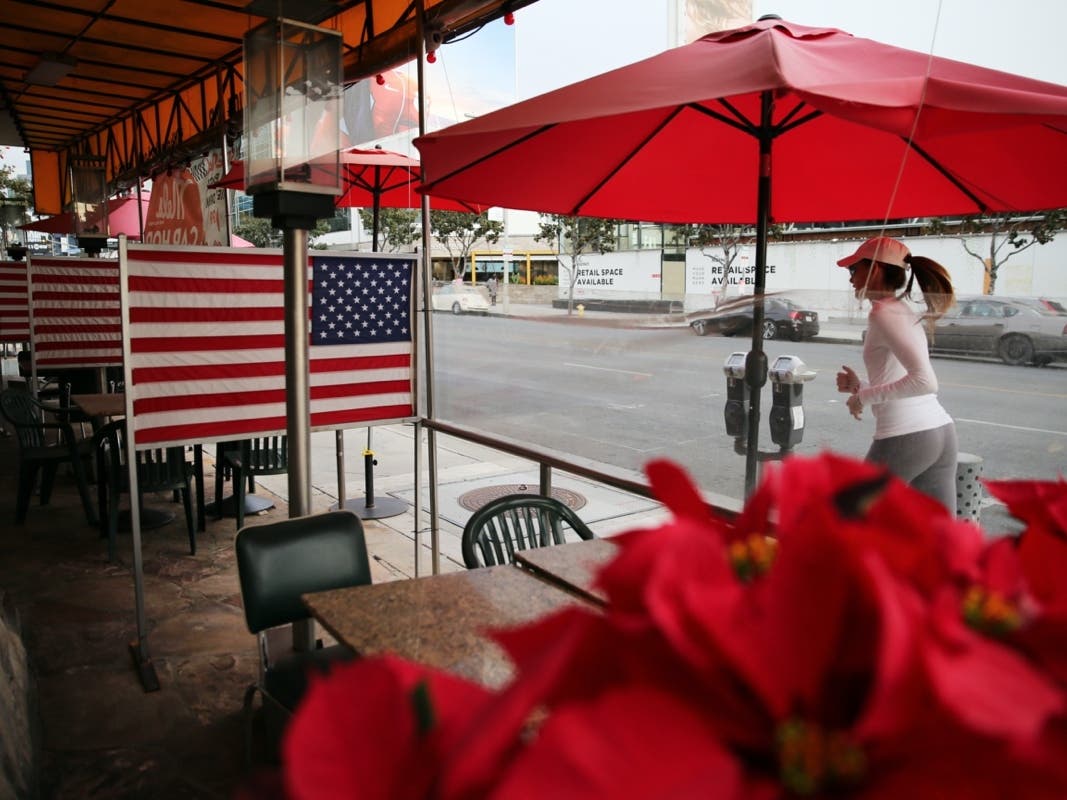 CA Eateries That Closed Permanently In 2020 During The Pandemic

The hospitality industry was hit hard in California by sweeping health restrictions which forced numerous eateries to shutter permanently.

The Bay Area leisure and hospitality sector was among the hardest hit by layoffs. Restaurants, hotels, drinking establishments and entertainment and arts centers lost 195,400 jobs over the one-year period that ended in February — a jaw-dropping 45% of all the jobs lost in the Bay Area over those 12 months.