Living space is scarce, rents sky-high, and homelessness pervasive in the Golden State. It doesn’t have to stay that way.

The state is home to many of the nation’s least affordable metropolitan areas. A 2016 McKinsey report estimated that Californians pay $50 billion more for housing annually than they can afford and that the housing shortage costs more than $140 billion per year in lost economic output. Middle-class employees can’t afford to live near jobs, causing stressful commutes, wasted hours, and climate-altering emissions. Homelessness, in vehicles or on the streets, is pervasive.

Wiener previously introduced SB 827, a bold and controversial bill to overcome resistance to development by easing restrictions on housing density near transportation hubs. His bill died in committee in spring.

Now he’s back with an amended bill that adjusts some legislative provisions to blunt opposition while adding a compelling new one. The new bill, SB 50, would prevent localities from restricting higher-density housing within a half-mile of rail transit and within a quarter-mile of high-frequency bus lines. The new twist is this: The bill would similarly prevent restrictions near “job-rich” areas, including the gilded real-estate meccas of Silicon Valley.

Time to buy condos for rental

One more thing, no car parks for high density housing near offices. All are expected to walk or take mass transit. Designated areas for Lyft and Uber pickups and drops offs. Can allow rental scooters.

How to take advange of this? Can you buy land near transit station? I assume there’s no vacant land left. Maybe buy a big lot single family house and hope for upzoning?

Paradoxically that may mean buy more SFH. Because condos will have much greater supply so SFH price will accelerate compared to condos.

Yes, once condos are produced in mass quantity, its appreciation would be minimal. Land would be more valuable since you can build 10 condos instead of 1 house.

This law will benefit renters, benefit homebuyers. It punishes existing owners far from transit, it also punishes all the landlords by lower rent. I support this based on its social benefit

That’s how, many Singaporeans become very rich. May be ptieman can let us join his company so we can bid for bigger projects

Yes, once condos are produced in mass quantity, its appreciation would be minimal. Land would be more valuable since you can build 10 condos instead of 1 house.

Base on experience or assessment ? In Singapore, condo prices shoot to the roof

Could be due to foreigners can’t buy SFHs

Base on experience or assessment ? In Singapore, condo prices shoot to the roof

Yes, I am not quite sure about my SFH projection either. If mass transit is really good and plentiful, it’s actually better to live in one of these dense condos than SFH in faraway inconvenient places. Depends on how good the development is.

If mass transit is really good and plentiful, it’s actually better to live in one of these dense condos than SFH in faraway inconvenient places. Depends on how good the development is.

We can learn from price behavior in Portola valley and CUPERTINO, Sunnyvale and Mountain View. Nearer to job centers is better, price appreciation is faster. That is better to buy 5 houses in Cupertino than 1 house in portola valley.

If land rent were used for public revenue instead of taxes on labor and goods, wages would be higher, real estate prices lower, the gains from growth would benefit all the public, and the real estate cycle would be replaced by sustainable growth.

Is this guy suggesting what I have been suggesting? No more freehold land? Only leasehold

People will call you communist instead, even though both HK and SG are mostly leaseholds and are the most capitalist in the world.

The new bill, SB 50, would prevent localities from restricting higher-density housing within a half-mile of rail transit and within a quarter-mile of high-frequency bus lines. 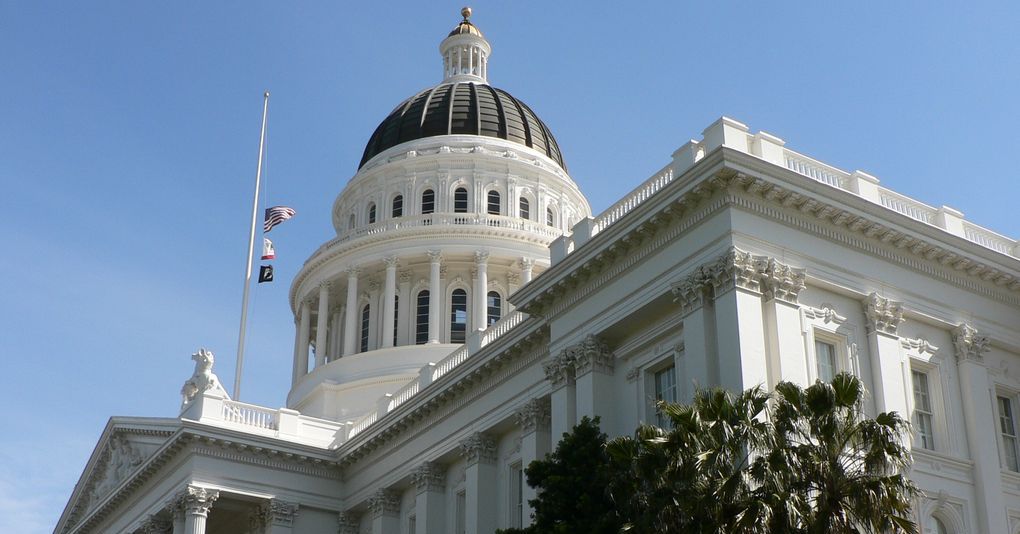 "We’re either serious about solving this crisis, or we aren’t," says Sen. Scott Wiener.

In the states where housing is abundant, nobody would give you a sh*t for your rent control stupidity

Not only rent control, an even more stupid bill allows tenants to get organized and start a rent strike, no eviction allowed as long as that more than 3 tenants voting for the strike. It seems that 3 tenants can be other people’s tenants. Maybe @manch can ask his 3 tenants to vote for a rent strike on @hanera so that he can buy @hanera’s house for a fire sale price.

SB 529, a bill to protect renters during rent strikes : Indybay

Just try to imagine how life may be for the renters of Oakland being oppressed by bad landlords and slumlords if they formed "tenant associations" in an effort to conduct “rent strikes" without fear of eviction!

Slumlords are in 7x7 and Oakland

All the landlords are the same class, no exceptions during a revolution 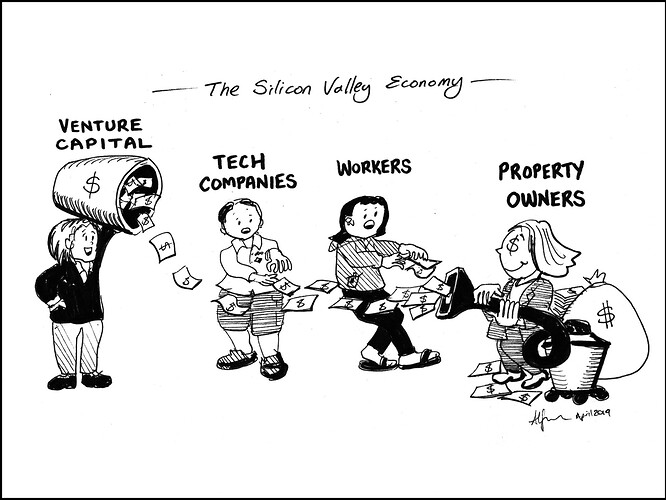