The California Senate on Tuesday passed a bill intended to help Californians evade the consequences of the recent federal tax overhaul.

Frankly, I will wait until I see it for myself in Turbo Tax…

Sometimes some Californian legislators are not serious with the bills they propose. They produce many and many bills, very few of them can become law. They often propose something which they know has no hope to become law, but they still do it to kill time and create PR for voters

“De Leon slightly reduced the tax credit attached to contributions to the excellence fund, taking it down from the previous dollar-for-dollar formula to 85 percent. On top of that deduction, taxpayers will be able to claim federal and state tax deductions.”

It’s pretty obvious these idiots didn’t do any math or any check of their plan. It was a knee jerk reaction that they have to do something. Even if that something could give most of the tax revenue to higher education and cut funding for everything else.

The average California taxpayer claims around $18,000 a year in deductions, according to de Leon’s office."

There are existing provisions in IRS code that can potentially be used to nullify this workaround, even if states can be categorized as charitable orgs:
https://www.irs.gov/charities-non-profits/charitable-organizations/charitable-contributions-quid-pro-quo-contributions

So I am in the same boat as @sfdragonboy. I will wait until it’s finalized by IRS.

People need the on hand cash to make the donation. Good luck, since a majority of people have less than $1,000 in savings.

People can always adjust withholding in form DE4 excluding donation amount they plan to make.
Then, they can use that money for donation.

Donating to the fund only lowers your state tax bill by 85% of the amount Then you get a federal deduction for donation (24% or 32%). The net savings is only 9-17% of the state income tax bill.

9-17% of the state income tax bill is significant tax saving.

The donations have to be used for higher education. What if too many people do this? Higher education will be over funded and there won’t be funding for other programs. Higher ed is only 11% of the total budget.

According to article, there is another bill which includes more than just higher education.

There is also a separate bill, Senate Bill 581, circulating. That bill will create the California Excellence Fund that will allow donors to contribute to the university systems, the community colleges, K-12 education and state parks.

I guess they will eventually make it work.
Californian is already #1 federal tax revenue contributor by big margin.
Federal government should not penalize Californians with tax reform.

In terms of % of State GDP spending By Federal Spending California is 41 & Texas 37.
https://www.usgovernmentspending.com/federal_spending_by_state.php?year=2015&chart=Z0&units=p&rank=t

NJ and NY seem to be screwed in both rankings… i.e. they contribute high and get back the least

@jane You should be asking why does California need to collect so many taxes in the first place. Spending is the root of the problem.

pension is what i hear, as a big contributor.

Pension is only big if you employ or did employ a ton of people. 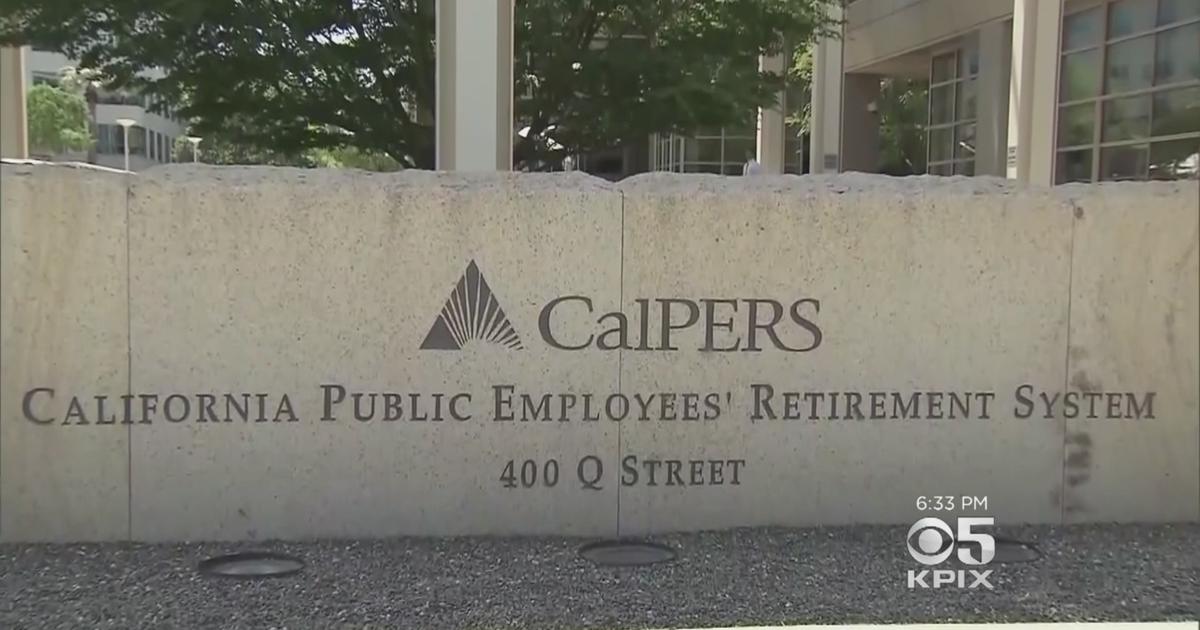 Cities and counties across the U.S. are going broke trying to keep up with public pension debt. The pension crisis was the topic of a Stanford University media workshop that KPIX 5 attended this week.

@Elt1 posted about the pension investment returns. They are terrifying. They are getting less than half the S&P 500.

The unfunded pension liabilities of states and local governments are insane.

They are getting less than half the S&P 500.

What? Paying so much for a fund manager just to get result worse than an effortless index fund?

@jane You should be asking why does California need to collect so many taxes in the first place. Spending is the root of the problem.

Agree but I want to get indirect SALT deduction as well.

Does Your State Have A Pension Problem?

Ranking of U.S. states by funded pension obligations and per capita income