California’s tax cutting law is coming. Are you going to support or oppose the tax cut for middle class and small business? 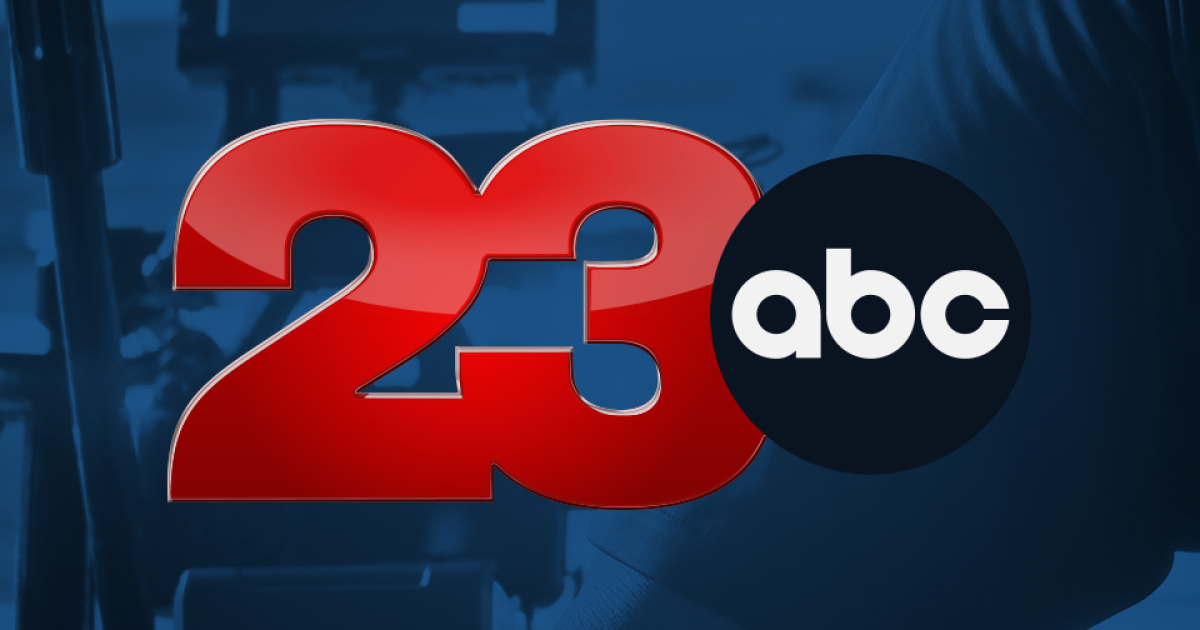 Assemblyman Vince Fong, R-Bakersfield, announced Monday that he will be introducing a tax-cutting bill in the coming weeks…

Regulation is also a major issue. California regulates everything. I’m amazed they aren’t regulating how many times a day you can poop yet.