I took the SF light rail for the first time last week. I am morphing into a city slicker one molecule at a time. So I was researching the light rail schedule and ran across the central subway project. It’s going to extend the T-line, currently running along Dogpatch and Bayview, to SOMA and Chinatown.

It’s scheduled to be completed in 2018. That got me thinking. Will it push up the real estate price of Hunters Point and Bayview along the 3rd St corridor? It’d be very convenient for the tech crowd to go to work in SOMA or downtown. Likewise for Chinatown.

OMG, you finally rode our version of the subway??? How long have you lived here??? That’s right, I forget, you don’t commute downtown to work.

Yeah, surely everywhere along that line potentially could be very good. I had dinner in Dogpatch a few months ago. Hopping with the techies. A tad industrial but def kinda cool. Further down though, still kinda rough going…

How about Chinatown? You think the tech hippies will like it better?

How about Chinatown? You think the tech hippies will like it better?

The smart one are already there and embedded. Our family home street is easily over 60% non Chinese now. Keep in mind I am talking about the fringe area (where that socketsite story restaurant next to the fire station is) which is where I honestly think is a bit more doable. I was however astounded when a prospective renter told me she lived in an alley street inside Chinatown. We are talking a young, caucasian woman who could easily have been living in the Marina or the Mission. I have heard stories that techies are already renting some of the SROs in Chinatown where you get a room but share a community kitchen and bathroom. I can’t confirm that. Even back in the day when I was living there and walking to work in the financial district there were already non asians moving in to Nob Hill and doing the walk down the hill (either Pacific Ave or Jackson St) to work in downtown or FD.

Some tidbits and pics of the work in progress…oh, not 2018 but 2019 according to article

80 Feet Below: Scenes From The Central Subway's Subterranean Construction |...

While you're going about your Friday, here's what's happening below your feet.

Some tidbits and pics of the work in progress…oh, not 2018 but 2019 according to article 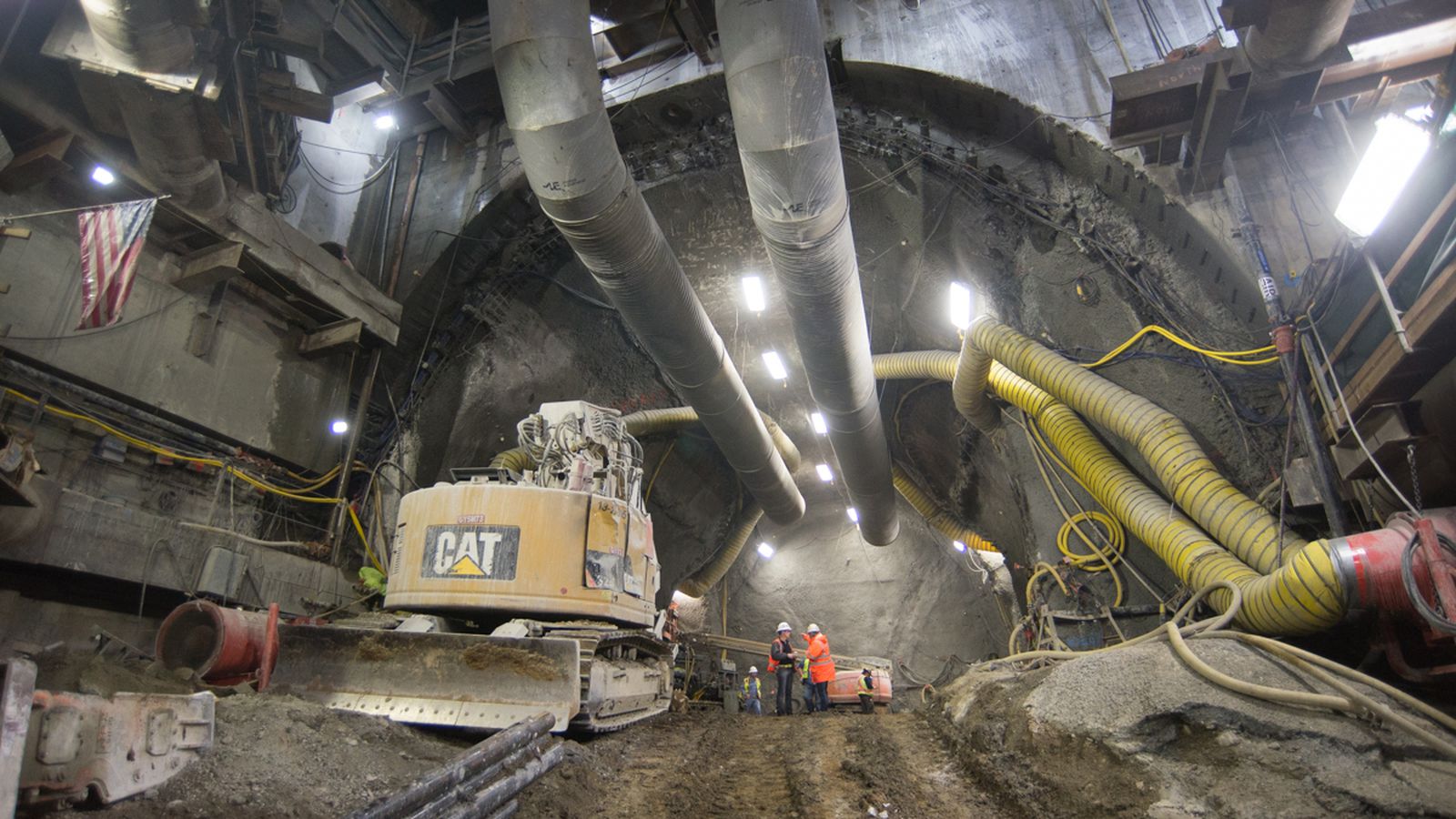 Enormous transit project pushes on ahead of schedule all the way to its Chinatown terminus, where the long-serving SFMTA photographer just uploaded a series of dramatic images.

Regulators have called for a halt of land transfers to developers after whistleblower reports that Navy cleanup of toxic and radioactive material is being botched. 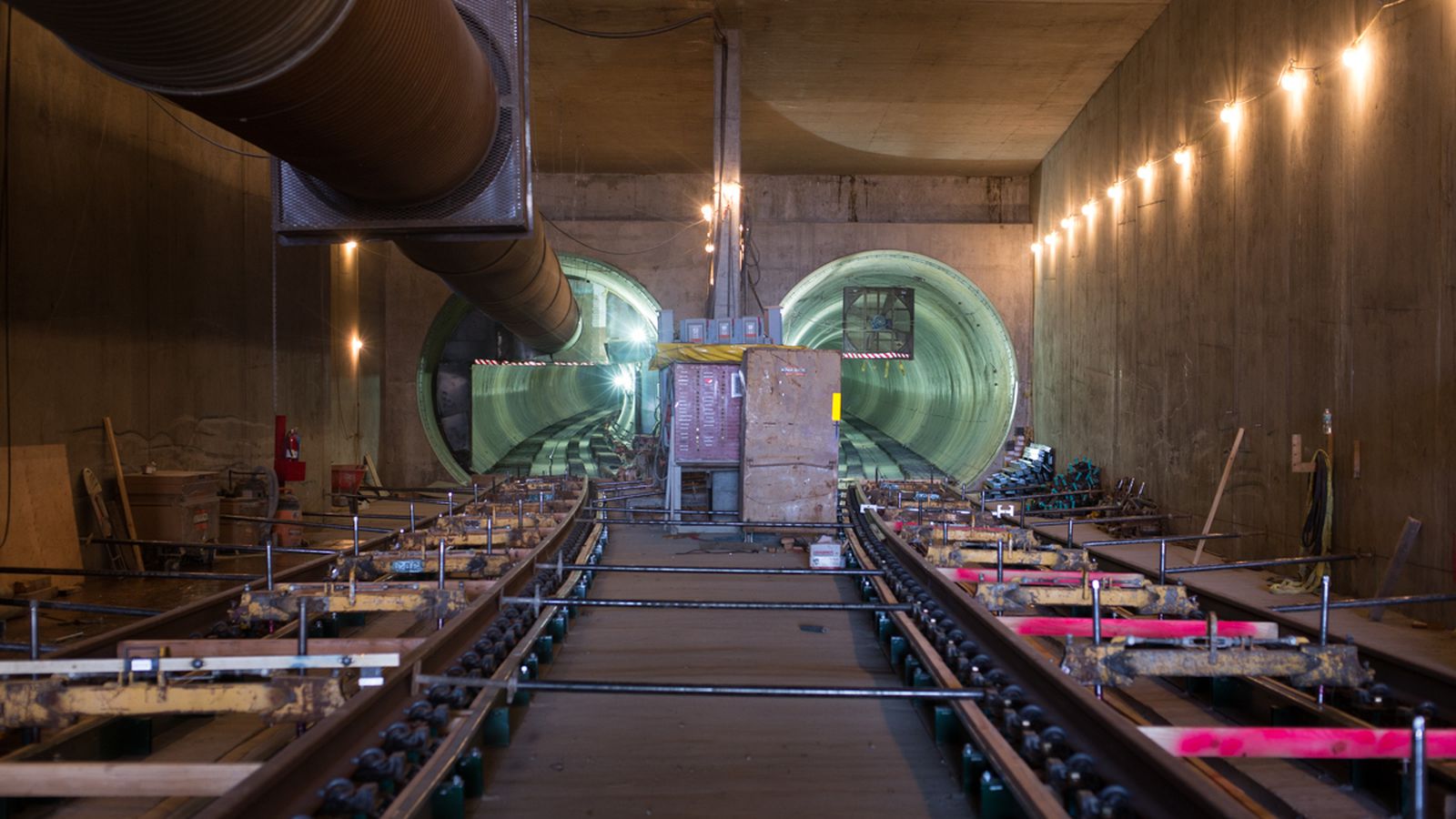 The project will be 16 years from initial concept to completion. Just goes to show what to expect if you think the government will fix bay area traffic problems. They deserve credit for staying on schedule and budget so far. If they can finish that way, I’ll be impressed. Transportation projects usually spend at least 2x the initial budget.

Yeah, the idea that we spent 1.5B for about a mile of subway is absolutely ridiculous.

Of course there will be a delay…WTH!!!

But the good news is we have another year to buy up properties in North Bayview along the 3rd St.

Of course there will be a delay…WTH!!!

They need to delay so the actual spending is at least 3x the budget.

Don’t tell me, we have the brain trust and construction crew from the fabulous Millennium Tower involved in this too???

Ok, that light, however faint it is, just got a tad brighter…

Time to buy that primary home in Bayview, Fearless Leader???

Dogpatch is pretty good too.

Dogpatch is pretty good too.

@wuqijun and @harriet, do I smell a clue? Left/right neighbors and not smack dab in Bayview where all that action is…

Food is big with our Fearless Leader so for him to say his fav chinese takeout is on Ocean says a lot (or not, I am lazy today and not doing anything remotely like going to open houses…)