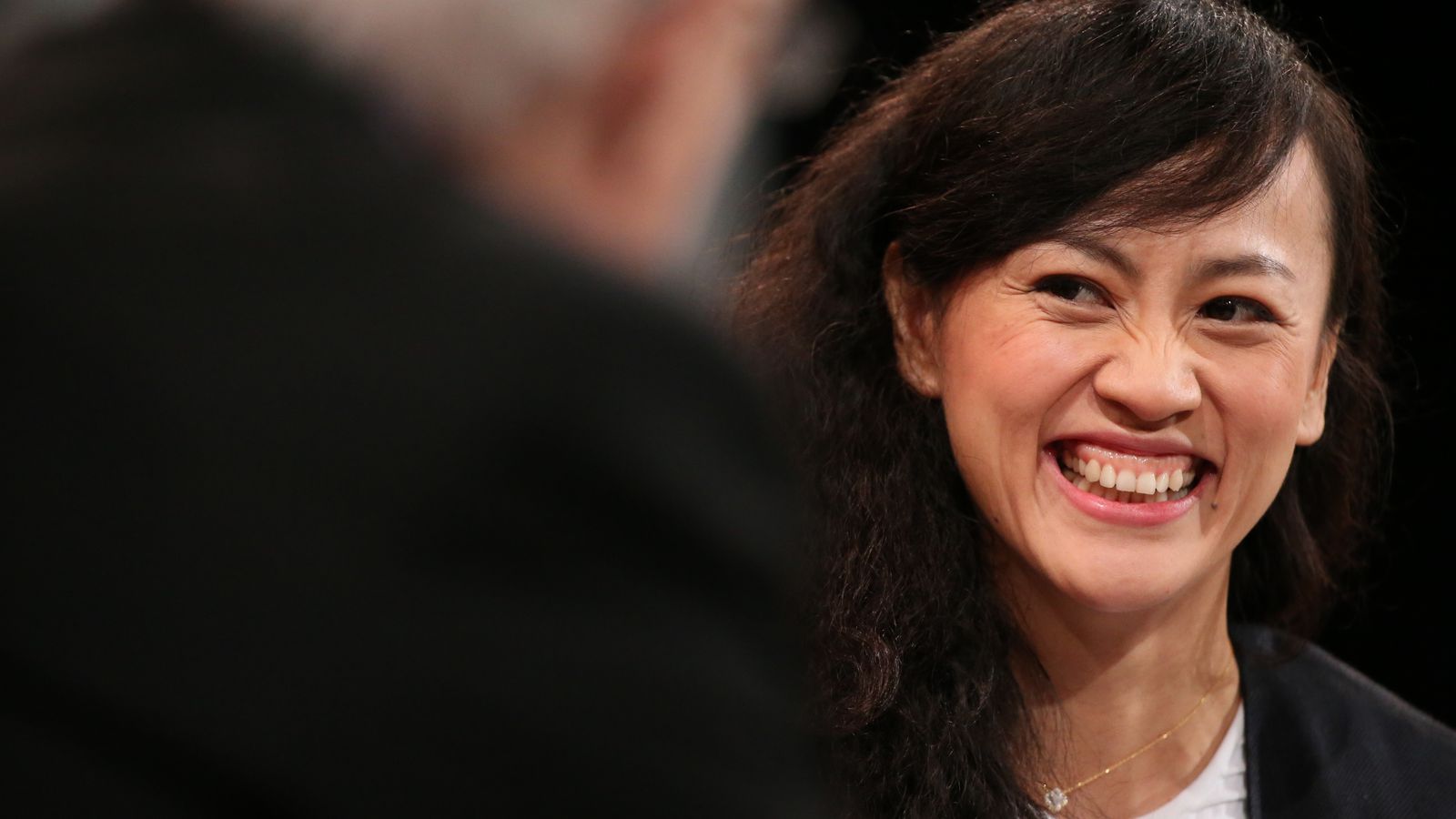 Didi has opened a self-driving lab in the U.S. with famed Jeep hacker Charlie...

The Mountain View lab will focus on AI-based security and intelligent driving systems for cars.

Didi has poached Charlie Miller, the famed engineer who hacked and stopped a Jeep remotely, away from none other than Uber’s self-driving department to lead Didi’s security and safety development teams. Miller announced he was leaving Uber last week.

Didi is of course the one who kicked Uber out of China. Another Chinese company, Baidu, also has an AI lab in SV, led by the famous Stanford prof Andrew Ng.

For AI we are the center of the universe. Master of the domain. King of the castle…