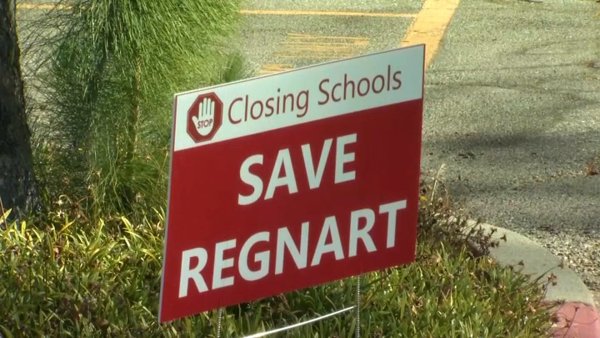 The Cupertino Union School District board early Friday morning approved the closure of two elementary schools and the consolidation of a third campus due to declining enrollment.

The district pointed out it has lost 5,000 students since 2015 and expects to see enrollment drop another 4,000 students over the next eight years.

Officials said they understand why people are surprised since Cupertino was long known as a district people moved to get into. The schools are still great, but the cost of living in the area is not.

Let us poor kids transfer in

Palo Alto is older, but Cupertino is catching up fast. 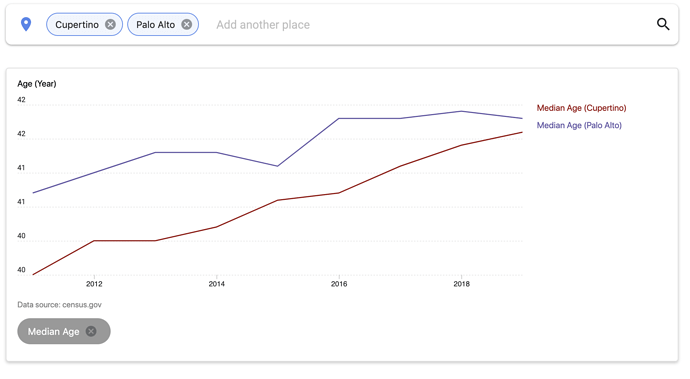 Where are they going to after selling?

Does this mean home prices in Cupertino school district will come down?

I have no idea. Saratoga has a median age of 50 and prices there are holding firm? But I’d expect more school closures if current aging trend holds.

Any school closure in 'toga? 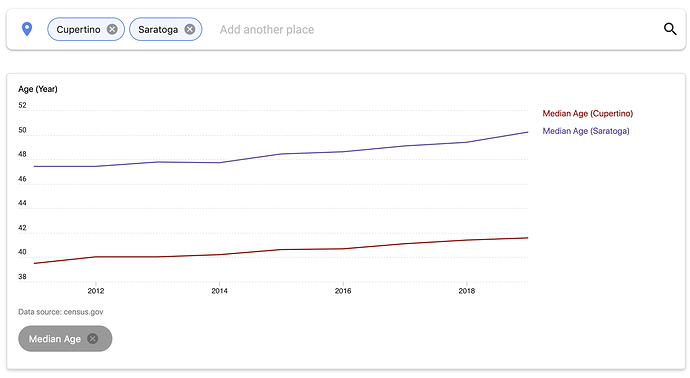 They are moving to the Sacramento MSA. I have been betting on this area for over 30 years. Favorite destination for BA retired folks.

Saratoga and Cupertino will keep prices up if bay area is able to keep a good number of companies in its midst that pay big sum through stocks. Else these area too will be come affordable at some point of time.
Affordability is a big target in CA.

They are moving to the Sacramento MSA. I have been betting on this area for over 30 years. Favorite destination for BA retired folks.

I think 99 corridor is also a good area that is expanding. CA will not attract population enough to raise house prices abnormally in these area.

Once these areas are able to decouple from SFBA, they will grow on their own.

Could this mean long term cooling off of house prices in real SFBA?

IMO, CUSD is too large. It covers sunnyvale, los altos, cupertino, san jose, and santa clara.
There are quite a bit of conflict between northern and southern part and in addition, between alternative schools Vs neighborhood schools etc.
If the idea of district split gets some momentum, I will definitely support it.
IMHO, saratoga school district is really a great example from both size and funding perspective.
Once that happens, affected neighborhood can re-claim closed schools.
Declining enrollment itself cannot be a real issue as long as the district can be fully funded by property tax. We have growing amount of property tax and less kids. This means more $ per each student. Why would it be a problem?

My guess is that Cupertino, like all the other school districts in the state, gets a large portion of their budget from the state. Just local property tax is not enough. As student enrollment drops, it gets less from the state.

So they need to hack away at the fixed costs. That means consolidating, i.e. closing schools.

Cupertino school district goes into different cities, does it get tax revenue from those cities as well?

San Francisco Unified is facing a similar problem. While the school board was busy renaming schools, all the public schools were shut down for most of the school year while private schools stayed open. Many parents yanked their kids out of public schools and put them into privates. Enrollment drops like a rock and the district is now $100M in the hole.

CUSD became basic aid district (meaning can be fully funded from property tax) recently.
Hence, there was really no reason to close schools from fiscal solvency perspective. This was even stated by president of cusd board during board meeting. He and other board member voted No for school closure but couldn’t reach majority vote 3. It was the very first split vote (3 to 2) since this board started.
If we splitted CUSD between north and south earlier, then we could have become basic aid district much earlier.
Most of nearby school districts are basic aid district.