What do you guys think of this? 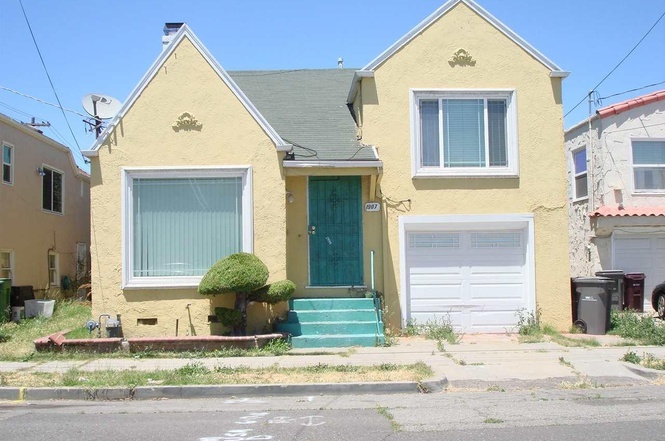 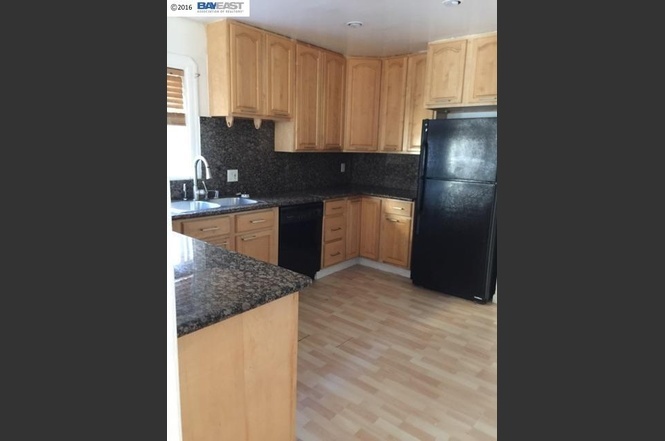 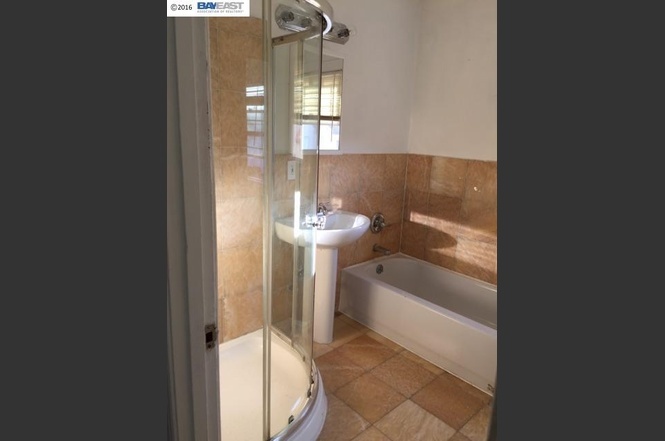 No, I am not buying. Just curious. It’s in the Durant Manor neighborhood. I think the newspaper article mentioned this hood by name. Zillow says rent is $2900. I was surprised by how high that is. Is that for real?

The all-in expense per month is around $1500. So there is a fat, positive cash flow to be had every month. What kind of tenants though? Sec 8?

Oooh, Manch, I stay west of even 35th or High Street…you talkin rougher areas now… but I could be wrong since I hear Oakland is the next Brooklyn or something to that effect…

Again, isnt Zillow figures overinflated? That is estimated, correct? Well, it is an entire house (asking price)…Where I am, which is west, a 2 bd apartment can get about 1500-1600 via Sec 8. It depends on the neighborhood and the rents of the other units in the building too.

This is a decent neighborhood compared to the ones closer to Coliseum, but I think 2900 is too high. Given the size and condition 2200-2400 rent is more reasonable. I have a rental on 84th Ave on the west side of International Blvd that I bought for under $100k and now rents for a little over $2k (yes it’s shocking but true). House is also a 3/2 but much smaller than this one.

The first time I toured East Oakland with an agent I didn’t know why anyone would want to invest there, but I still offered reluctantly on a duplex agent said was good value (on 101st ave I think, under $100k), and my offer was handily beaten by other investors by a good margin. Then I started to look at it differently and became more diligent at making offers and eventually bought one. It was actually a regular sale, not REO or short sale. I also won bidding on another REO house for $70k in the similar area but I ended up not buying it as when wife visited the house she felt the neighbors were hostile (what do you expect). It was a 2-bd house but could be used as 3-bd so potentially can fetch $2k rent today as well.

East Oakland is not that dangerous in my opinion. I originally were going to ask agent to manage it but I grew bolder over time and decided to manage it myself. I’ve visited it at least 20 times, sometimes at night, and never felt unsafe. The part of Oakland where I actually felt unsafe was West Oakland, which ironically is way more expensive these days.

But you know, who knows. It’s a probability thing. After I stop posting here for a few months maybe you can finally relate it to the news you saw earlier on TV …

Thanks for the perspective @maluka. I never felt unsafe in west Oakland either. So maybe Oakland is just really safe??!!

Now that I think about it 2900 is much more than what I am charging for my west Oakland rental. Either I am charging too little or this 2900 estimate is way out of line.