I think Mayor Schaaf obstructed justice when she warned people about imminent immigration raids over the weekend. When she did she not only warned illegal immigrants but many felons also that needed to be gotten of the streets. What do you think?

Yes, let’s keep criminals on the streets, so they can harm law abiding citizens. Then people wonder why citizens need guns. The government clearly has no desire to protect citizens. It’s releasing criminals from prison and helping criminals avoid deportation. Criminals have more rights than citizens.

““ICE has no choice but to continue to conduct at-large arrests in local neighborhoods and at worksites, which will inevitably result in additional collateral arrests, instead of focusing on arrests at jails and prisons where transfers are safer for ICE officers and the community,” the agency said.”

So this is a government bureaucracy war. She should just give them access to the jails. It would save us money in the long run. Sheesh.

Muller is investigating that famous meeting between the Russian/American president Trumpovich and his master Russians in the white house without any national media present but the Russian. They say that an Israeli mole infiltrated in the ISIS camp was ousted. Poor Israeli, burned by America. Rest in peace.

Muller is investigating that famous meeting between the Russian/American president Trumpovich and his master Russians in the white house without any national media present but the Russian. They say that an Israeli mole infiltrated in the ISIS camp was ousted. Poor Israeli, burned by America. Rest in peace.

Could you create your own topic for this??? Just because it’s in the political section doesn’t mean it’s ok to non-sequitor halfway across the world.

To answer OP’s Qn - Not sure if technically/legally she can be charged(can be determined by the Justice department).

However, I have no doubt her motivation is in the link below & she+her political advisors are convinced that this action will help her electorally(votes from legal friends and family of illegal aliens). 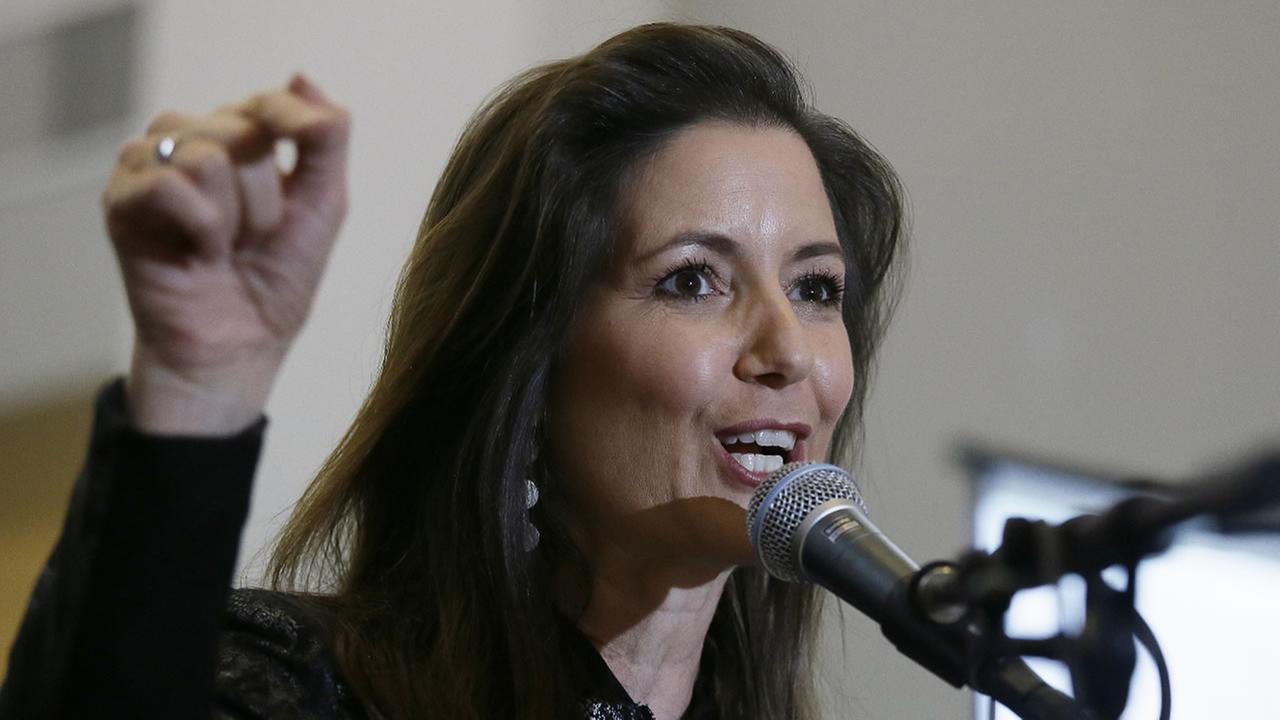 Oakland Mayor Libby Schaaf, who was elected in 2014, announced Monday that she will seek re-election in 2018, citing President Donald Trump as a major factor in her decision.

Freedom of expression on her side.

Besides that, she would need to be a witch or have magic powers to know every individual in the list of soon to be arrested people to call them one by one.

In the era of the IPhone, nothing is secret anymore because, as soon as an ICE truck is driving around, or somebody is arrested by them, pictures of their location flood Facebook.

Better and more important things to be worried about.

The Trump administration on Tuesday sued to block California laws that extend protections to people living in the U.S. illegally, the most aggressive move yet in its push to force so-called sanctuary cities and states to cooperate with immigration...

Is the mayor exempt from legal liability?