District 6 Owners, Let's Not Vote In Another Jane Kim Ok?

If you want change in your area, you really need to vote in someone appropriate. No more Progressives!!! 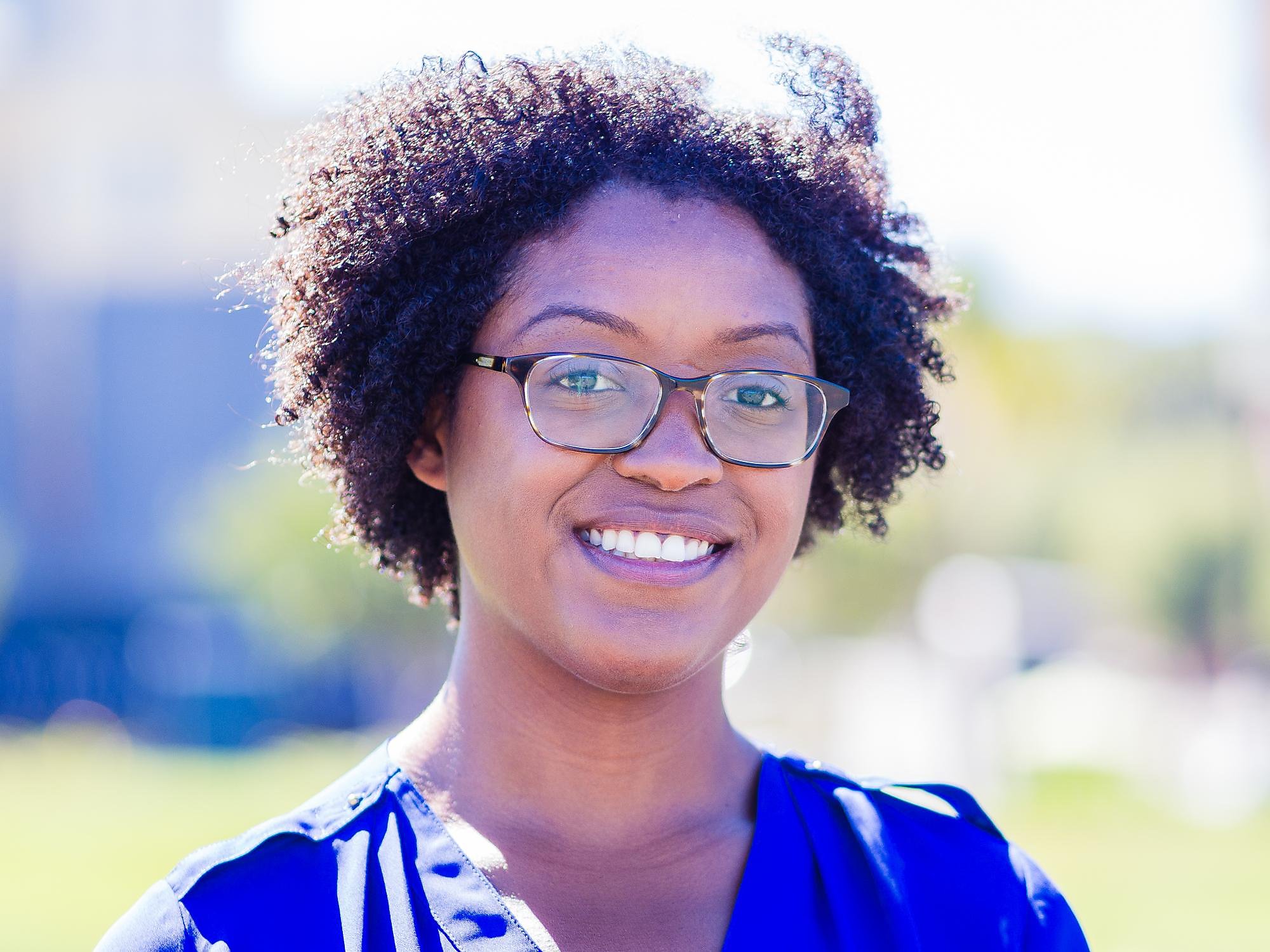 Planning Commissioner Christine Johnson said Tuesday she is strongly considering a bid to...

Currently it seems that most of the SF leftists are Asian and Hispanic. This is a statistics, but it could reflect some social economic factors that’s connected to the ethnic groups. One explanation could be that black people are not immigrants and their political view is moving to the middle. When black and white United together, it’ll be the day immigrants suffers. It would be better for Asian and Hispanic people to choose the political position which is not pushing black and white together.

For the purpose of relaxing rent control, just vote for her, or the YIMBY. Let’s see whether Jane Kim will cause troubles to her campaign

Go with the pro developer Trauss or Johnson if you must…

From these stories, she seems like def a breathe of fresh air from Jane…

Where is Kim going?

She wants to be your mayor. What a nightmare!