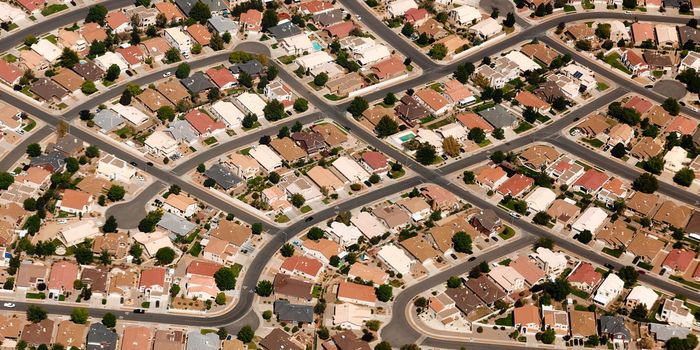 More than a century of evolution in transportation technology points in one direction: The driverless car will reinvigorate suburban sprawl, writes Christopher Mims.

But wait, you might say, don’t millennials prefer to live in cities? That is widely believed, but not true, according to Jed Kolko, former chief economist at real-estate site Trulia. Not only do 66% of millennials tell pollsters they want to live in the suburbs, they are moving there, as population growth in suburbs outstrips growth in cities.

“Millennials with kids in school, that’s children 6 and older, are actually less urban today than the same age group was 15 years ago,” says Mr. Kolko.

This points to an important fact often overlooked by the people—primarily in dense coastal cities—who write about the impact of self-driving cars: About half of Americans live in, and are perfectly fine with, suburbs.

WUT? I thought the new generation all love city living?

I have wondered about this. Will the hills be big again in 20 years? Land does sound nice but I do think the suburbs (depending on the suburb) can offer a great neighborhood/community for young kids that is probably hard to have if each neighbor is spread out by several acres.

Density is great when you’re single. You want to meet new people. It’s way easier to find sexual partners in a higher density area. Once people marry, then the suburbs fit their lifestyle better.

The Hayward hills are especially cheap…

Come on… what are smart phones + match.com for??

& if one is already married there is ashleymadison.com where 85% are/were males

Thaat is true… but

So, yeah it all balances out.

It did say “married with kids”.

Which is not “I have some free time tonight to go to the bar and meet chicks.” It’s “I have three kids to tuck into bed, read books to, and then a spouse I might have to talk to all before I can get some sleep.”