Will the NIMBYs kill it??? 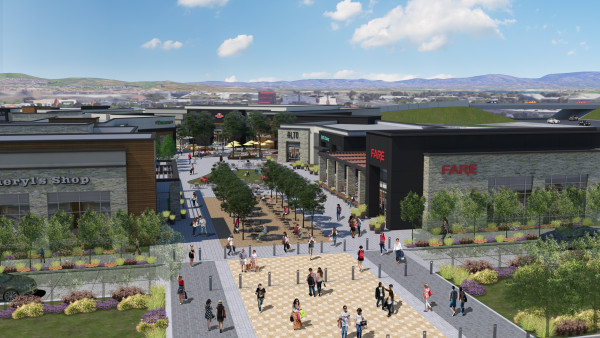 Livermore or Tracy may like an IKEA for their vacant land.

Uh, try to find a lot big enough in the Sunset to house even its return department…

Who wants an IKEA in the neighborhood?

Actually, I bet you that the City of Emeryville at least (not necessarily a neighborhood near it) thinks their move back in the day (bringing in IKEA) was a grand slam, slam dunk and touchdown all in one…

What a bunch of NIMBYs!!! Come on, East Palo Alto has one!!!

The East Bay is divided over plans to build a new IKEA store along 580 at Hacienda Drive in Dublin. While some people want it, others think big business will bring in bigger problems.

Put it in Hayward!

Put it in Hayward!

Do Hayward need one? They are many furniture factories and stores there.

@caiguycaiguy would love the sales taxes generated from that cash cow…

Rented and bought from businesses who have their factories in Hayward. Sturdy and look good. Didn’t buy anything directly from stores there.

@caiguycaiguy would love the sales taxes generated from that cash cow…

I wouldn’t mind a Trader Joe’s and Whole Foods too.

After more than a decade of squabbling, will IKEA finally come to this East Bay city? - SFGate 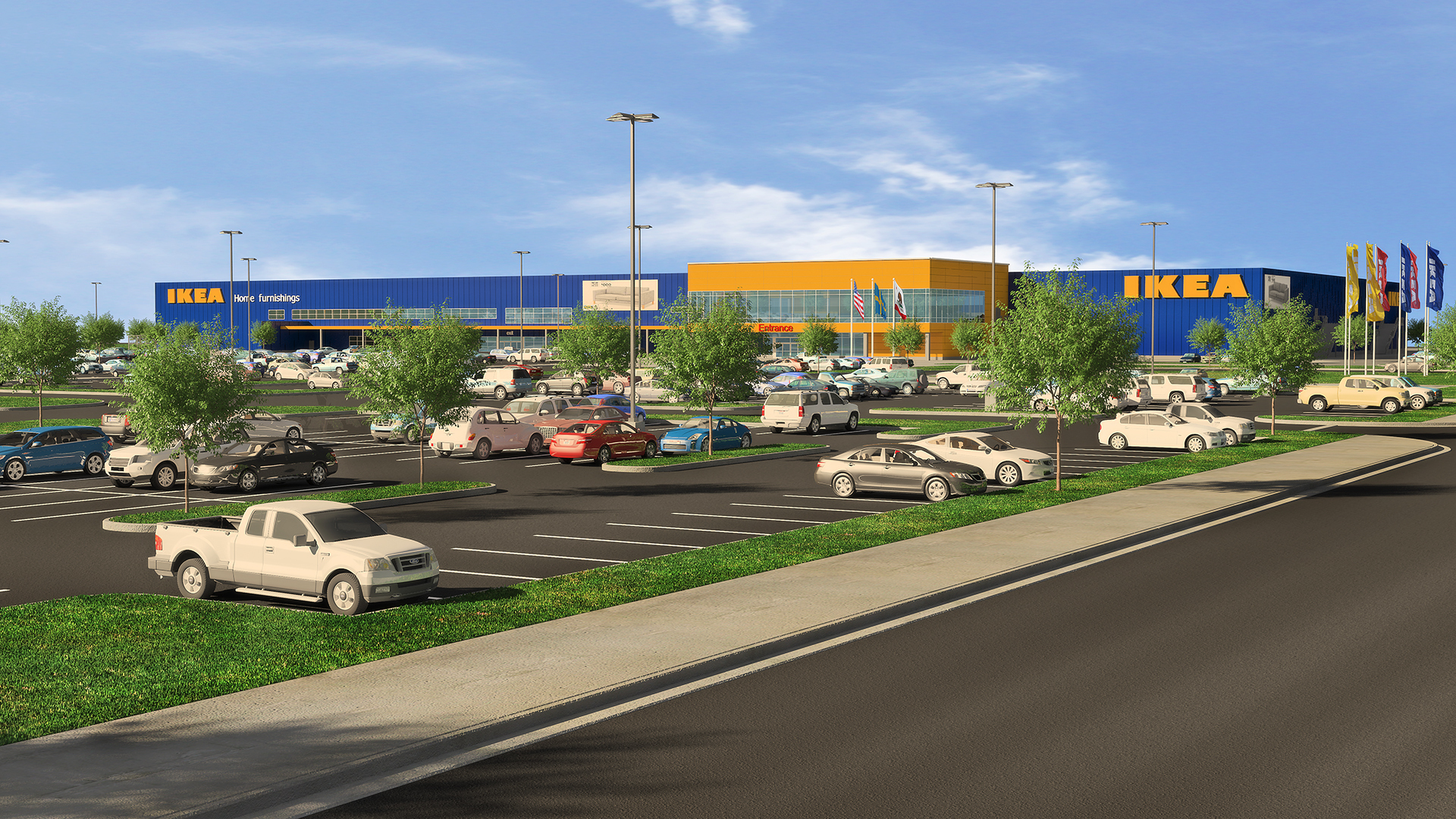 After more than a decade of squabbling, will IKEA finally come to this East Bay...

In 2004, Dublin City Council approved the development of a massive IKEA retail store along a grassy stretch off Interstate 580. Two years later, the Swedish furniture company withdrew its application. In 2013, after a series of development ventures...

Is IKEA good or bad for the local real estate? Will this Ikea store reduce or raise Dublin home price?

Both East Palo Alto and Emeryville had many crimes so IKEA might have helped them. But Dublin is a good suburb already.

It’s funny that it uses the San Francisco name.

Uh, hello??? It is called marketing and name dropping. Despite the poop and needles, The City still carries some clout and recognition, thank you very much…

San Jose should then call itself Way South of San Francisco… 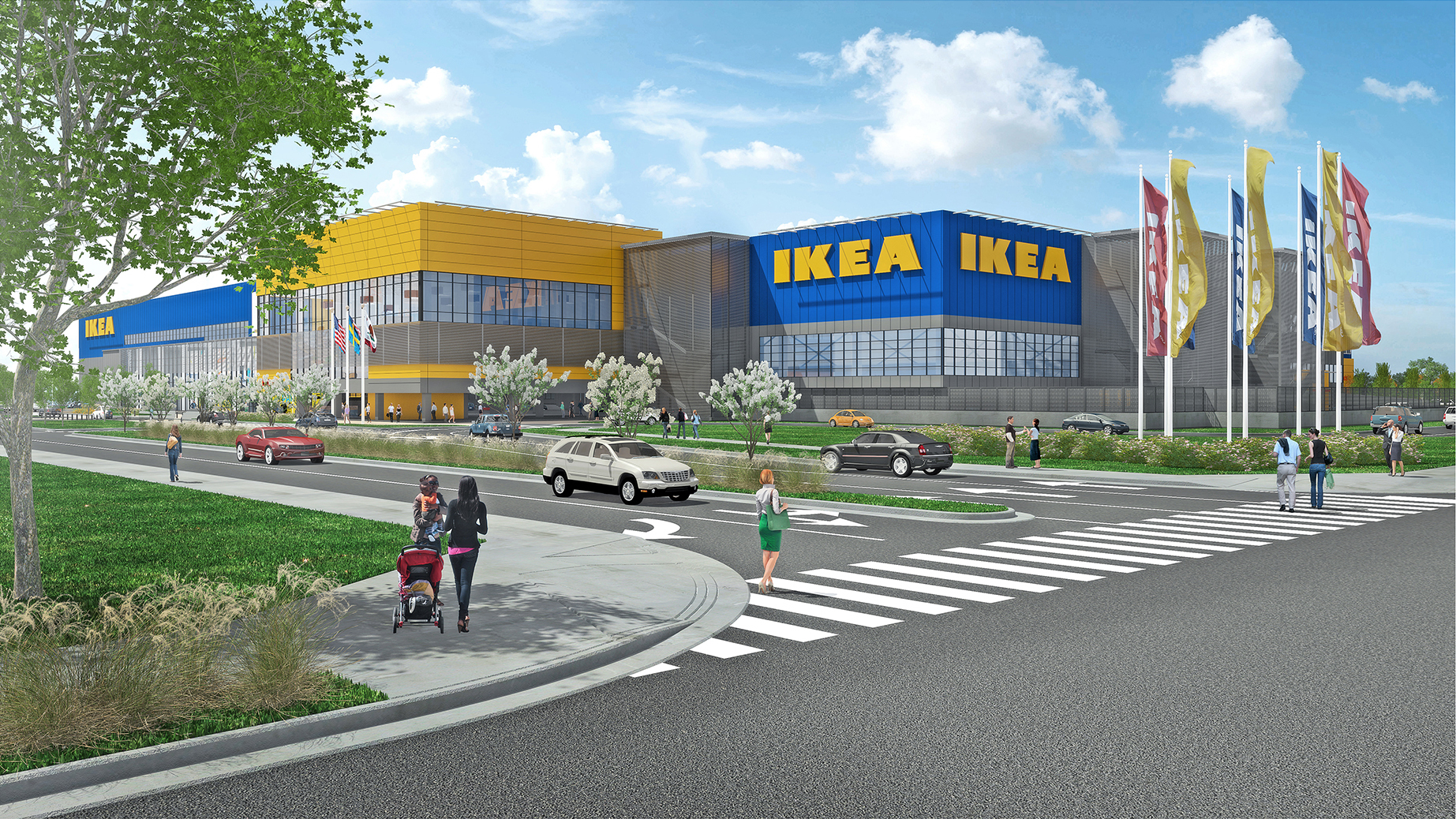 The East Bay's new IKEA will look different from other stores

IKEA is coming to Dublin, but the new retail store will look different from those that came before it. Last week, city council members approved the project by a 4-1 vote. Construction on the 317,000-square-foot store is set to begin April 2020, and...