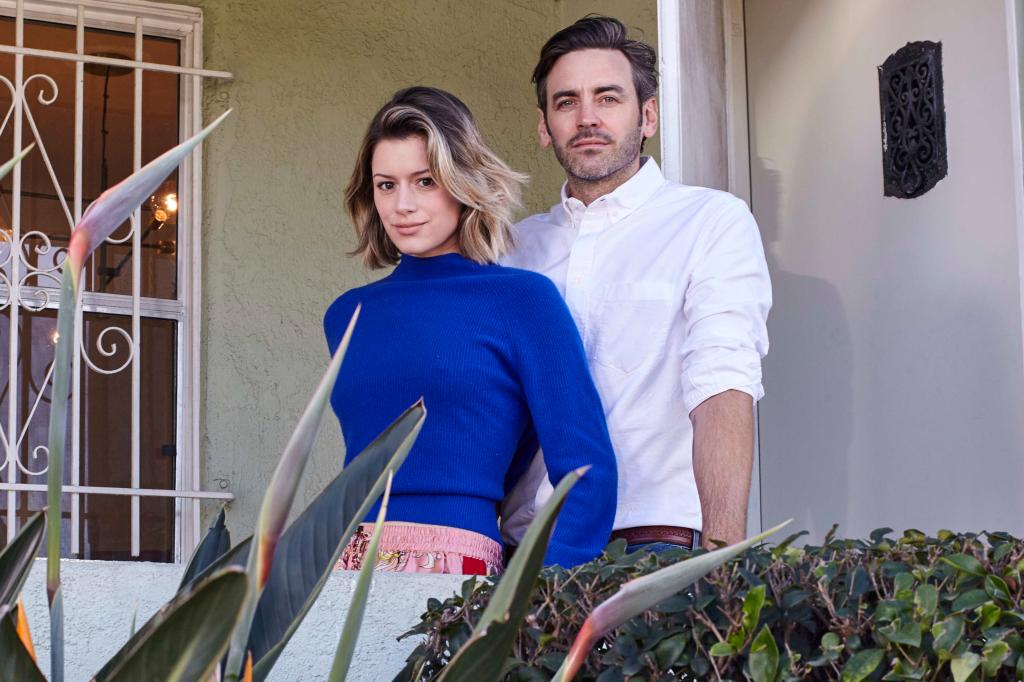 Money doesn’t go very far in New York’s housing market, and that has some folks packing their bags. US Census records show that more than 1 million people have left the New York area for other part…

Anecdotally, they aren’t because they simply like it here. The mild weather, the other Asians around here, makes it seem friendly enough and way more stable enough. My wife’s good friend’s brother from HK has a business and he bought here and plans to visit and stay often. The Bay Area is not going to be a ghost town…

Current SF immigrants including those from all over the US and the rest of the world like the urban scene. I don’t see them fleeing. Maybe their kids or when they retire