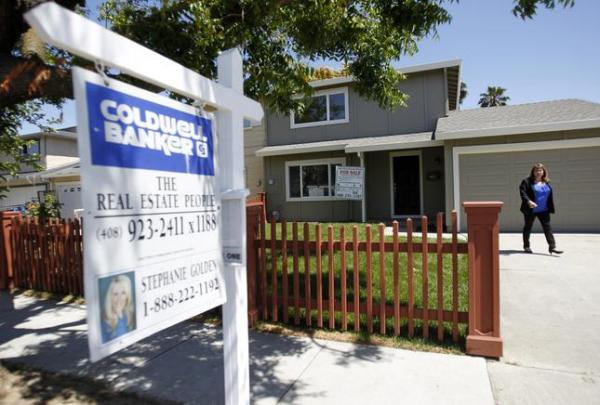 Redfin analysis reveals the most common in-state and out-of-state destinations.

Hunting for a house that’s affordable, nearly 1 in 5 home seekers living in the Bay Area is looking outside the region.

That’s the conclusion of a new analysis by Redfin. The brokerage’s inaugural “migration report” places the San Francisco metropolitan area — including San Jose and Oakland — in the No. 1 position among markets where house hunters are most likely to leave.

The brokerage sampled nearly 1 million users who looked for homes in 75 U.S. metro areas during the first three months of 2017.

Those 1 million users included about 110,000 in the San Francisco metro area, out of whom 21,300 — 19.4 percent — looked outside the region, where the cost of homes isn’t so prohibitive. The most common in-state destination for those heading toward the exits was Sacramento, while the most common out-of-state destination was Seattle.