Russian Roulette? I thought Russians are meddling with our housing market

Yeah, those disgusting Russians invented roulette many years ago to hurt our housing market now. What an evil empire!

We should be asking ourselves why we need freddie/fannie. They got directly involved in buying mortgages and selling the bonds in the early 70’s. Home ownership didn’t improve except for the no doc loan days that led to the crash. Home prices broke from inflation and increased significantly though. So how are freddie/fannie really helping with their stated goal of helping to increase home ownership? Does the US have a much higher home ownership rate than countries without freddie/fannie? It’s just another case of people believing the headline without looking at any information.

I think Fannie/Freddie is helpful to reduce the mortgage rate for Americans since it gives foreigners confidence to lend money to US homeowners.

Fannie/Freddie is making money so it’s not a burden to fed budget. Only thing is to make sure it doesn’t blow up too often. Once every 100 years is ok. Once every 20 years would be too much

I think Fannie/Freddie is helpful to reduce the mortgage rate for Americans since it gives foreigners confidence to lend money to US homeowners.

Fannie/Freddie is making money so it’s not a burden to fed budget. Only thing is to make sure it doesn’t blow up too often. Once every 100 years is ok. Once every 20 years would be too much

Yes, but all that’s done is help housing prices rise faster the inflation. Home ownership rate hasn’t increased which is the stated goal of Freddie/Fannie. They’ve been failing at their goal for 40 years. Isn’t it about time we call it the failure it is? 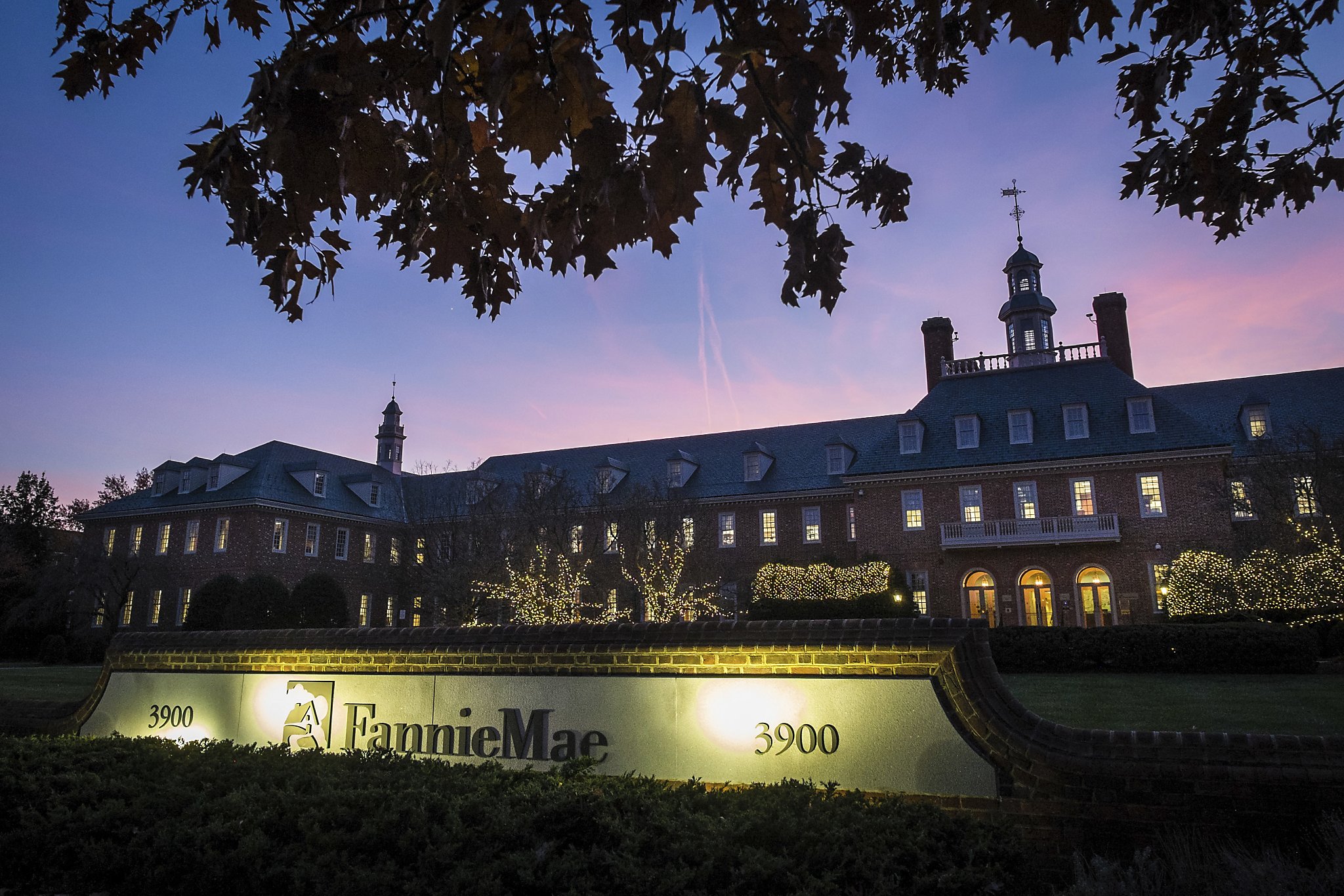 Fannie, Freddie to up loan limits by $43,500 in most of Bay Area next year

Borrowers will be able to take out a substantially bigger home loan backed by Fannie Mae and Freddie Mac next year, thanks to a 6.8 percent increase in home prices nationwide. The two government agencies will raise the maximum-size loan they can...

Freddie Mac and CoreVest are partnering on a pilot program, which is expected to expand financing options for investors in single-family rentals for workforce and affordable housing. Today, Freddie Mac Multifamily has taken another important step to...

Loan me money at 0% interest with 0% down. I’ll buy tons of homes and make them affordable housing

Does other lenders offer 30-yr fixed-rate mortgages except Freddie Mac/Fannie Mae? I could be wrong but I read before that US is probably the only developed country in the world that offers 30-yr fixed rate loans, and I doubt private lenders in the US are keen to offer this program. For a regular Joe, there is nothing better than getting a 30-yr fixed-rate loan at a low rate and just make the fixed payment month in and month out while enjoying the house and watching property values go up.

If the goal of Fannie Mae/Freddic Mac is to prop up the home ownership rate, why does it allow 10 loans (up from 4) per individual who are clearly investors to profit from the low rate provided by these programs? For my rental properties, if I can qualify for a loan, there is absolutely no reason not to get a 30–yr fixed-rate loan so I can keep my costs fixed and watch the rents climb higher. This stability is what a renter cannot get and in my view somewhat unfair to renters that this government program only provides housing stability to certain groups of the population.

Hmm, I wonder if this means it’s finally time to buy fanne/freddie.

What’s the Democrats opinion on Fannie and Freddie? Do they want to keep Fannie/Freddie as a non-profit forever? 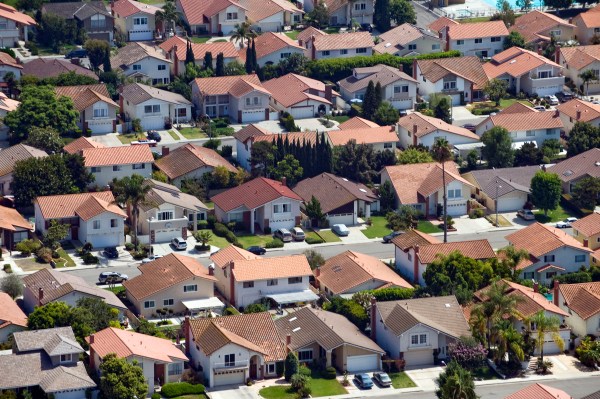 More than 4.1 million U.S. homeowners paid mortgage insurance from 2013 through 2017. Now Freddie and Fannie are stepping up, leading, supervising and approving the process for ditching such insura… 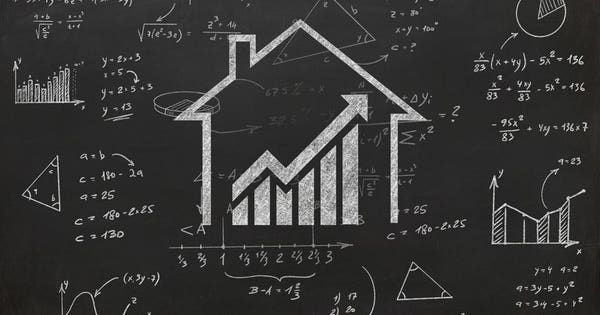 Mortgage loan limits are an important, but often forgotten, part of the story behind The Great Real Estate Bubble and current high home prices.

I’m skeptical, since there are jumbo loans available. The biggest issue wasn’t loan size but low credit scores. Credit score ended up being the biggest predictor of default. Go figure that people which a history of late/missing payments end up missing payments again. The other big factor was ARM resets after the fed had started to increase rates. It made it, so many people with an ARM had a payment that increased by 60-100%. There was no way they were ever going to afford that.

A business idea, securitize your property and sell them in units