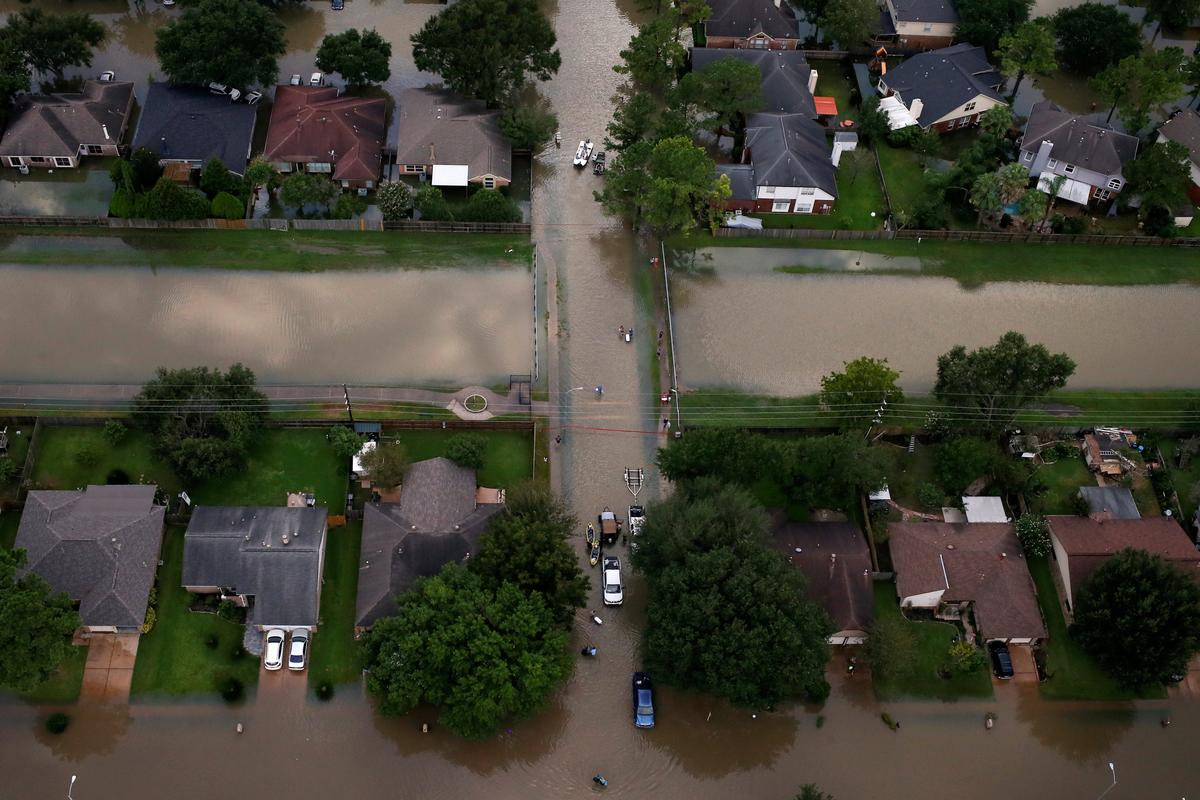 Addressing a real estate conference in flood-ravaged Houston this month, longtime investor Ray Sasser detailed his strategy: buy up to 50 flooded homes at deep discounts, then fix and flip them for a hefty profit.

Tara Waggoner, the Houston market manager for brokerage and online listings firm Redfin, said the firm’s local agents were getting about four times the number of calls they usually get from investors. They ranged from individuals looking to buy one flooded house to groups of ten or more pooling their money for a home-buying spree, she said.

“You have people with millions of dollars to work with,” she said in an interview days after the storm. “They want to go in, pay cash, get the discount and fix it up to sell.”

Market is flat so profit must come from deep discount and cost control. How much a discount can you get? If government gives money to homeowners, they may just fix and live.

Contractors will make a lot of money

Referring to behaviors of contractors or investors?

Some of the homes and commercial properties affected will suffer permanent market value loss while others will actually benefit according to a new report from Houston-based real estate firm Deal Sikes & Associates.

“Some properties that did not flood have actually benefitted. For example, apartment occupancy and rental rates have spiked and a great deal of empty office space has been absorbed,” said Matthew Deal, principal at Deal Sikes & Associates. “An otherwise soft market has tightened because flooded properties have been at least temporarily taken off the market.”

Deal added that some of the commercial properties damaged may never return to the market, lowering vacancy rates which could put upward pressure on rents and property values.

I agree buy when there is mud in the streets…Obviously the houses untouched are on higher ground, thus more valuable 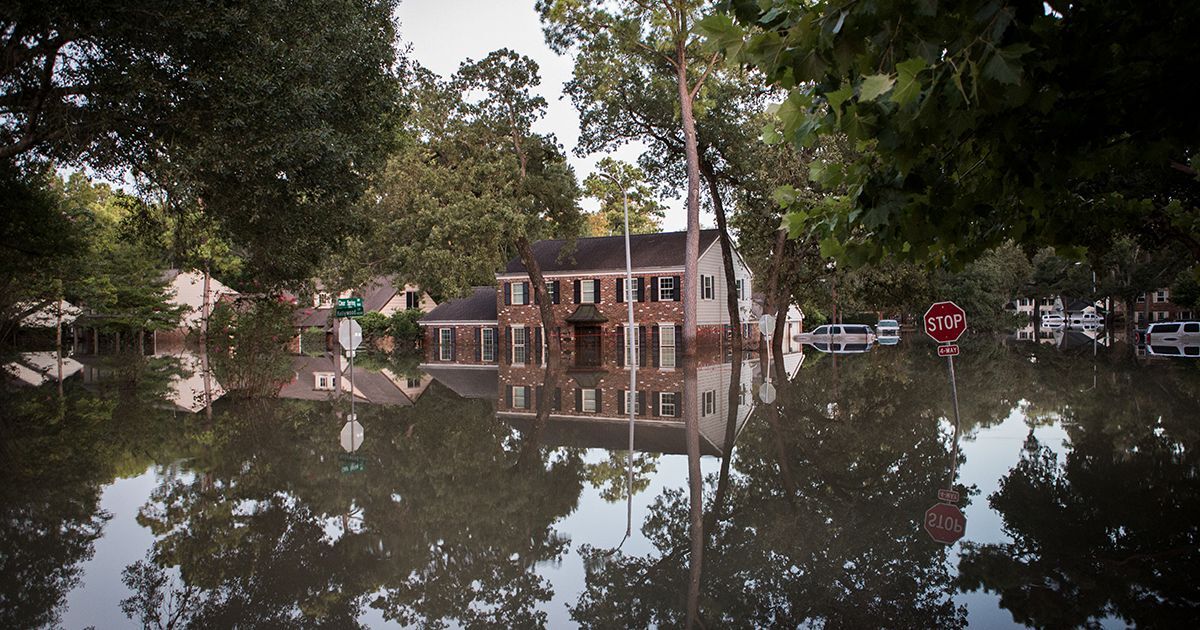 These vultures are buying flooded homes at half price. Fools. These houses will get flooded again and investors will lose their shirts. 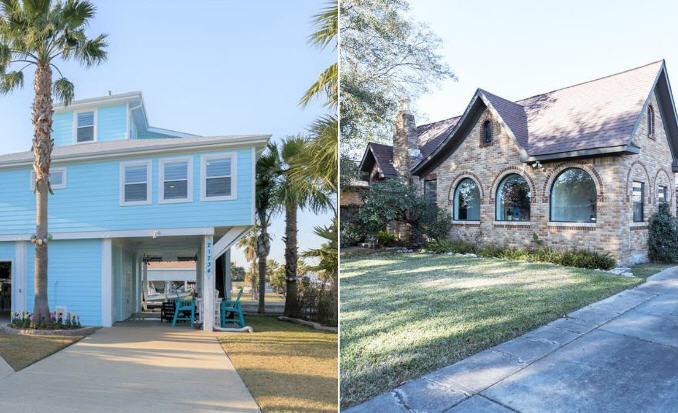 Houston's hottest neighborhoods of 2018, according to real estate brokerage site...

Real estate brokerage site Redfin has released its predictions for the Hottest Neighborhoods of 2018 and has named Houston's top three as Lawndale-Wayside, Sea Isle, and El Lago.