Foxconn to invest $10B in US factory

I wonder how many jobs it will create. Plus, they are talking about building out a supply chain in the US to supply the factory. It could be good to buy in the area ahead of factory construction. They are supposed to announce where in July.

IIRC, this is the original posting with 30k - 50k jobs 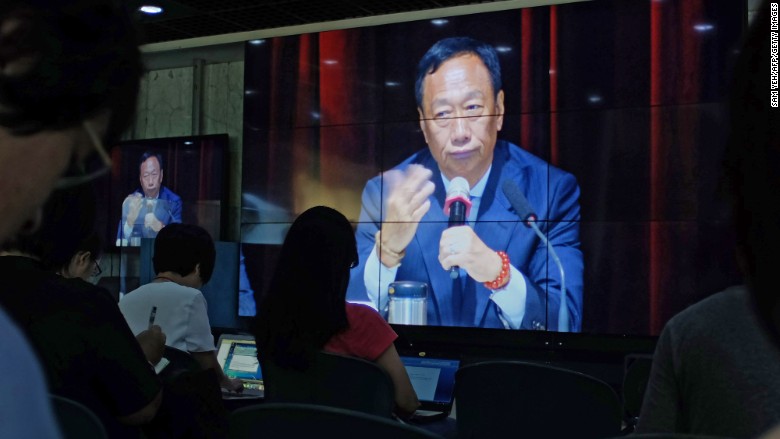 Time to scope out Wisconsin…

Foxconn wants to buy more land beyond its planned manufacturing campus, perhaps as research and development sites, an executive said in an interview.

As long as it is not my husband’s ass, I am ok with it…

Why? I thought he wasn’t going to run again.

That was an Onion rumour. Total BS

That white house is worse than an open house with free breakfast. All the positions and business deals are for sale. Thousands of blood suckers coming to see what they can get. 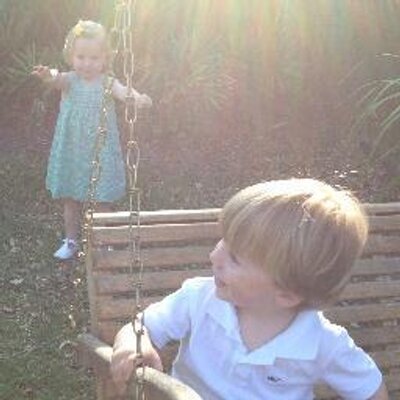 New: Foxconn is considering bringing Chinese workers to staff its Wisconsin facility, citing shortage of American workers. The state gave billions of dollars of incentives to Foxconn to land the plant. https://t.co/kaO5B5nhFK

Why diversity matters. Foxconn won’t have problem if it were in California or New York.

Foxconn Chairman Terry Gou is looking to company engineers in China to transfer, according to people familiar with the matter. Some engineers have expressed reluctance to relocate to Wisconsin, which is less well-known to Chinese workers than U.S. tech hubs in California or New York.

One engineer who declined to give his name said he wouldn’t want to move to a place he worried could be as cold as Harbin, a northern Chinese city known as “Ice City.”

Racine County isn’t particularly diverse. More than 80% of the population is white, and less than 2% is of Asian origin, according to the Census Bureau.

Mr. Gou is upset that few Chinese workers have volunteered to move to Wisconsin if called upon, people familiar with the matter said. It is unclear how many the firm is looking to transfer.

Is a terrible decision. Why in the world would people want to relocate to Wisconsin?

Only 1 month of sunshine, can ski for 11 months

My old tenants did ditch Silicon Valley for Minnesota. Bought a house there. Pay cut (>100k) plus gave up 2 years worth of restricted stock grants from Apple.

Skiing in Wisconsin is cross country only. Snowmobiles are much more popular

Another con job from a con man president.

A huge tax break was supposed to create a manufacturing paradise, but interviews with 49 people familiar with the project depict a chaotic operation unlikely to ever employ 13,000 workers.

“This is the Eighth Wonder of the World.”

So declared President Donald Trump onstage last June at a press event at Foxconn’s new factory in Mount Pleasant, Wis. He was there to herald the potential of the Taiwanese manufacturing giant’s expansion into cheesehead country. He’d joined Foxconn Chairman Terry Gou and then-Wisconsin Governor Scott Walker to celebrate a partnership he’d helped broker—“one of the great deals ever,” Trump said. In exchange for more than $4.5 billion in government incentives, Foxconn had agreed to build a high-tech manufacturing hub on 3,000 acres of farmland south of Milwaukee and create as many as 13,000 good-paying jobs for “amazing Wisconsin workers” as early as 2022.

In front of national media and an audience of several hundred, Trump talked up the larger meaning. For too long, he said, bad trade deals sent factory jobs to places like China, and that era was over. Yes, this Foxconn deal represented the largest public subsidy package to a foreign company in U.S. history, but it also marked a turning point for “restoring America’s industrial might.” Blue-collar jobs were coming home, starting with the Mount Pleasant facility and its LCD TV production. And what better bellwether for the success of his trade war than Foxconn Technology Group, a leading iPhone maker in China long synonymous with overseas manufacturing? “As Foxconn has discovered, there is no better place to build, hire, and grow than right here in the U.S.,” Trump said. “Made in the USA. It’s all happening.” <-----

"“this Foxconn deal represented the largest public subsidy package to a foreign company in U.S. history,”"