Quartz is a guide to the new global economy for people in business who are excited by change. We cover business, economics, markets, finance, technology, science, design, and fashion. 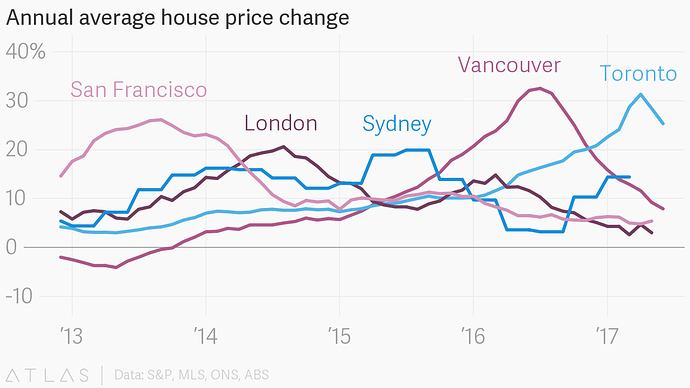 If you’re making bets, here are three strong candidates. First up is Auckland, New Zealand, where the IMF warns that a booming housing market is storing up trouble, while Goldman Sachs says there’s a 40% chance of a housing “bust” over the next two years. Next, there’s Seattle, where house prices are rising at the fastest pace in 11 years, and more than double the speed of the US overall. And finally, consider Stockholm, where the central bank has been agonizing for ages about rising house prices and daunting mortgage debts.

Seattle lagged coming out of the Great Recession though. We bottomed later and started to increase later. I do think Seattle will flatten out a bit. 10%+ a year isn’t sustainable. People expecting a Great Recession size drop will be disappointed.

Follow the jobs I say. As long as jobs are there, places like Seattle can maintain I believe. A place that one really needs to look at, and only because history tends to repeat itself, is Sacramento. When the next recession comes, let’s see if Sac Town RE market survives.

Sac has endless tax revenue. …will survive anything

Yeah, I am not so much worried about Sac surviving (it will) but the home prices have taken a lickin’ in past downturns. I have no skin in the game, just wondering…

I bought in 1999 in Sac…seen the ebb and flow…Long term no problem. .Look at the MSA…2.5m…Soon to be part of the NorCal mega city…Traffic is already solid from Placerville to Santa Cruz…In effect Sac is a BA suburb…Retirees from the BA have been moving to Sac suburbs for 40 years…Trend is accelerated now that the great recession is over…Granite Bay now has BA prices…Eldorado Hills also…And for urbanites, downtown Sac is now hip and trendy…sushi and Starbucks heaven with great walkability,

Sac is a much more desirable place to live than Seattle. … better location and better weather.
It may be hot in summer but the nights are beautiful, you can sit outside all night unlike SF…and with AC who cares about 100 degree days. 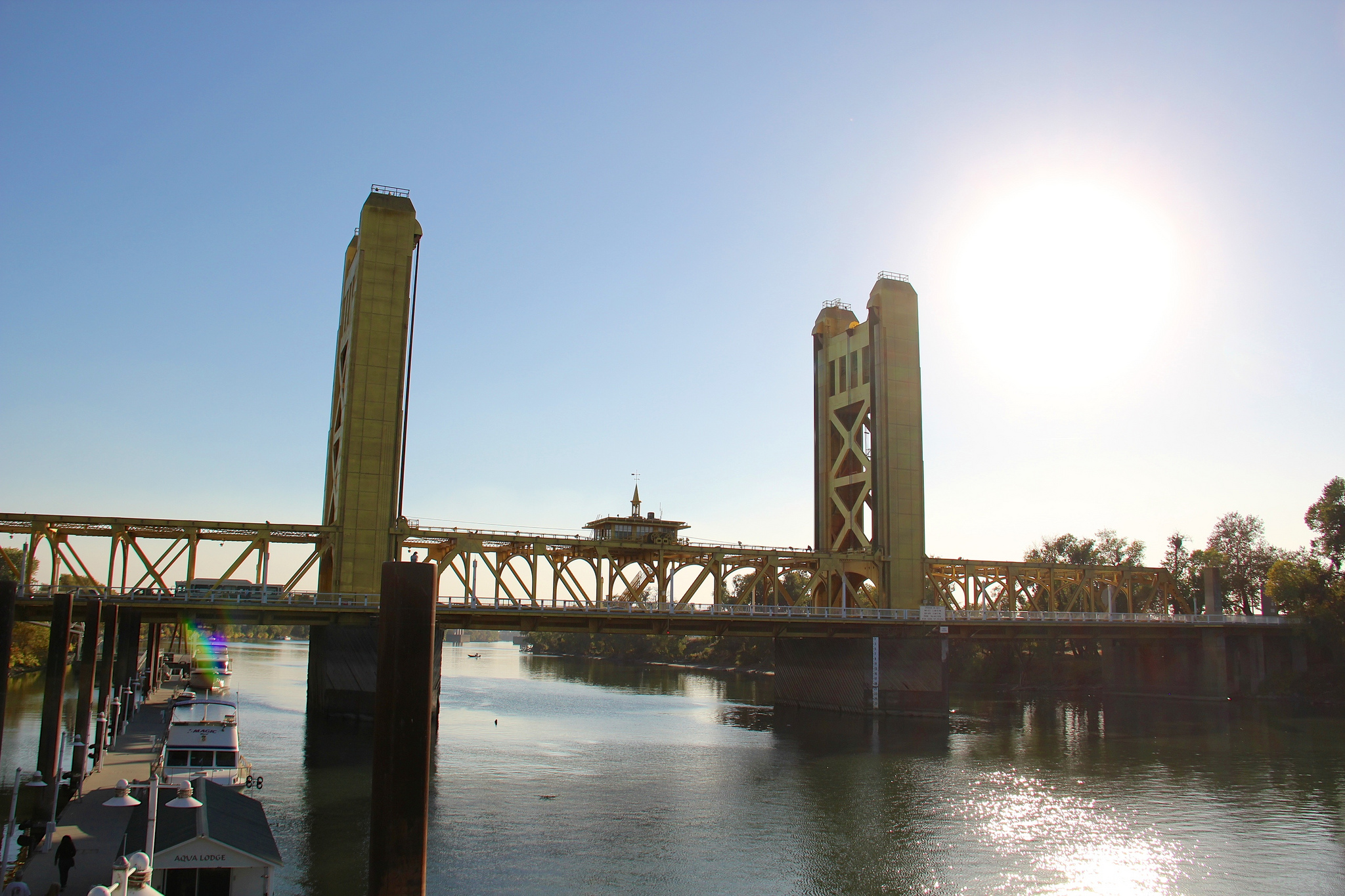 Sacramento rent is in an upward trend and it doesn't look like living cost in the Capitol City will simmer down any time soon.