Folks I will be camping deep in the words in Yosemite. Hopefully this site will still be around after I come back…

Be nice to each other, OK? 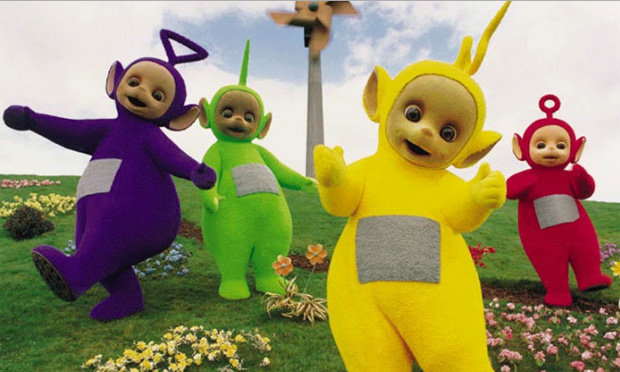 Just came back! And the site is still humming along…

It may just be me, but I don’t understand the allure/enjoyment of camping. I like the fishing, the boating, the hiking but the whole sleeping on Mother Earth is way overrated!!! I would need another week off after camping to really recover…

Camping was great. It’s not the wild camping type where you just set up a tent in the open and cook your own food. Far from that. It’s sort of a cabin retreat kind of thing with the camp site providing 3 cooked meals and lots of structured activities for the kids.

Even though the city of San Jose operates the camp site, it’s open to everyone. I have lived in San Jose for over 10 years and didn’t know about it until last year! Damn. Missed out many years of good fun.

It turns out many cities also have that sort of family camps. Do you know SF has something like that too? It’s also in Yosemite. Oakland has one, and so does Stockton and Fresno.

@manch Thanks for sharing the family camp information !

@manch Thanks for sharing the family camp information !

No problem! You can also google “YMCA family camps”. I’ve been to the YMCA Campbell camp deep in the Saratoga woods somewhere. But that was not as fun as the San Jose family camp. At the SJ camp there is a small river winding thru the camp site. Water is pretty shallow and we just spent whole afternoons sitting in floats doing nothing.

OK. It’s that time of the year again. I will be gone camping in the San Jose Family Camp at Yosemite this weekend. Feature or bug, there’s no phone and network access deep at the camp. Hopefully the market will stay green while I can’t trade and Trump won’t do anything stupid.

Just came back from our annual trip to the San Jose Family Camp at Yosemite. This year is our 5th time. Fun time as always. My little one cried on and off in the car on the drive back. She suggested we buy a big house near the campsite but I am not sure about the RE in Yosemite…

She suggested we buy a big house near the campsite

You never know, it may be a good Airbnb opportunity. Girl knows not only daddy is loaded, also knows daddy will secure different income streams for her

Will your kids refuse to go after certain age? Enjoy when they are still young

Sounds like something that she’ll fondly remember even as an adult.

That camp is open to everyone, whether you live in San Jose or not. Highly recommended!