The directors of the CIA, FBI and NSA express their distrust of Apple-rival Huawei and fellow Chinese telecom company ZTE.

In the past, many competitors came and gone out. Most of them failed by poor qualify User Interface/functionality.

It is hard to break the established smart phones like iPhone, Pixel or Samsung.

Is it a technical issue or political issue?

What if China intelligence recommends not buying Boeing due to security concerns?

“A spokesman said in a statement: “Huawei is aware of a range of U.S. government activities seemingly aimed at inhibiting Huawei’s business in the U.S. market. Huawei is trusted by governments and customers in 170 countries worldwide and poses no greater cybersecurity risk than any ICT vendor, sharing as we do common global supply chains and production capabilities.””

You are aware that China has one of the most protected economies around? If you are not a Chinese company you cannot win any Tier 1 contract with a state or public entity and you have to be a JV (51% owned by Chinese) to win Tier 2. Any foreign company can only win Tier 3 contracts…

So you are saying it’s more a trade issue instead of security issue? It feels weird that FBI is involved in trade issues and citing security reason as a way to influence trade. It’s better to be handled by the commerce department.

i was actually answering the second half of the question (on what if the Chinese retaliate economically). Wrt to the first half, let’s say if we ever do a meetup, I can share stuff over a boba tea. 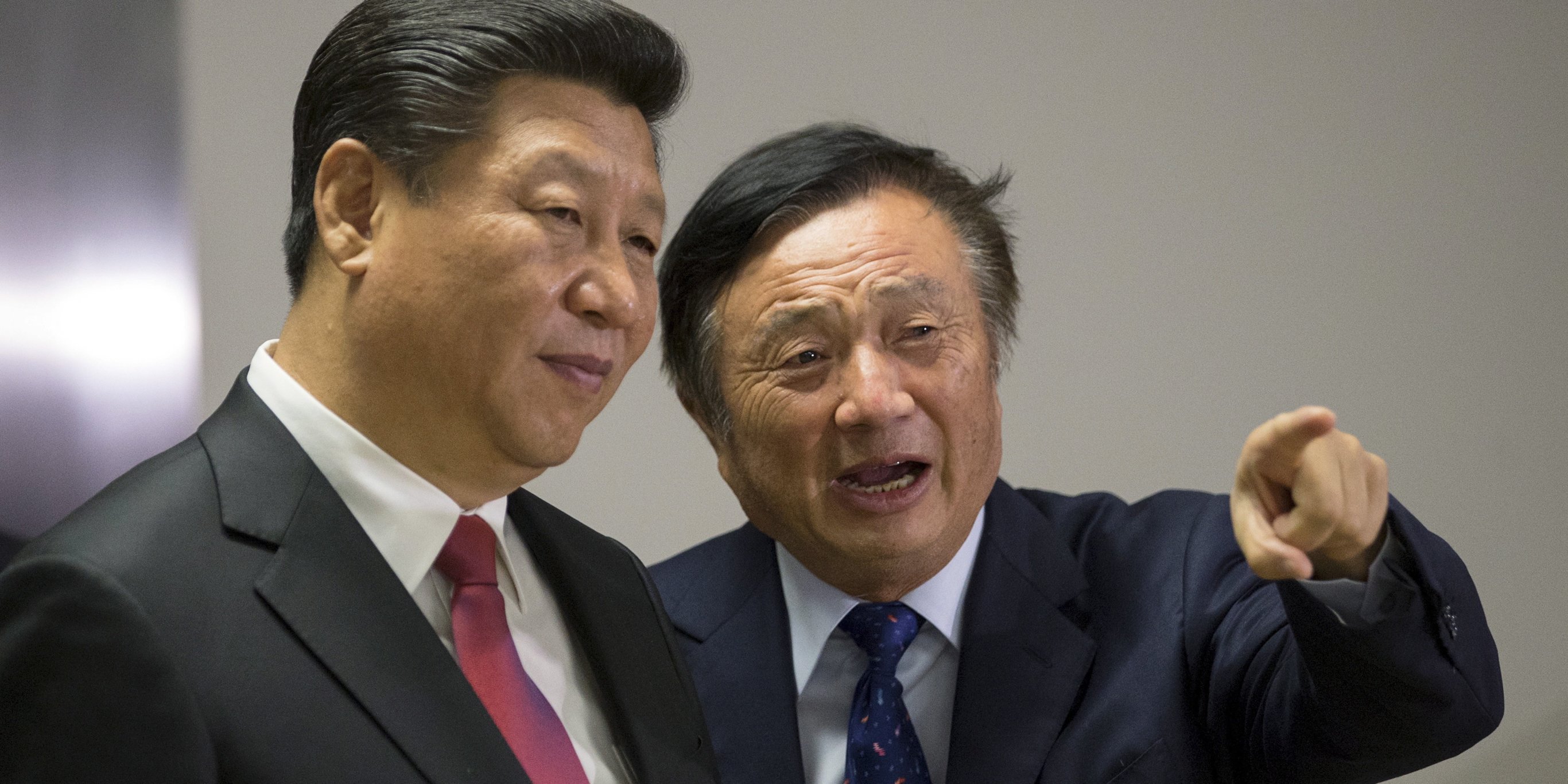 Huawei's CEO called Trump a 'great president' in an extraordinary plea to end...

Huawei CEO Ren Zhengfei praised Donald Trump's tax cuts and said he wants to foster an environment of 'collaboration and shared success' with the US.