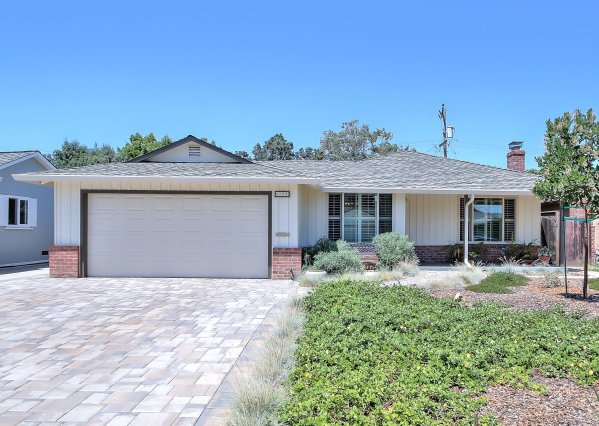 Housing affordability is a growing statewide crisis — and Bay Area prices are...

The supply of available homes is shrinking across California, as prices surge and the affordability crisis becomes a statewide concern.

The supply of available homes is shrinking across California, as prices surge and the affordability crisis deepens as a statewide concern.

In August, the median price of a single-family home rose 7.2 percent year-over-year to $565,330 in California, its highest level in a decade. That’s according to the latest report from the California Association of Realtors.

The story behind the price increases, of course, is the lack of inventory. Statewide, active listings fell 11.9 percent from the year before. Every county in the Bay Area and Southern California experienced a drop in unsold inventory, as did most of the Central Coast and Central Valley, the report said.