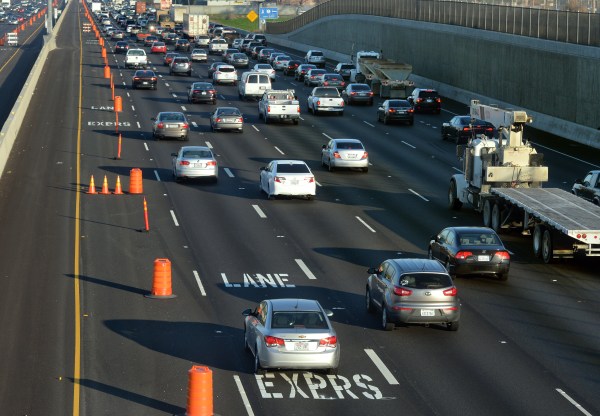 In Santa Clara County, the East Bay and San Francisco, employers simply aren’t hiring as briskly as they did in recent years, Beacon Economics said Tuesday, in a frank assessment of the probl…

The Bay Area job market faces disruption from a lack of skilled labor and skyrocketing home prices that could throttle the region’s booming economy, according to Beacon Economics forecasts released Tuesday.

Job growth has slowed in the Bay Area’s three biggest urban centers. In Santa Clara County, the East Bay and San Francisco alike, employers simply aren’t hiring as briskly as they did in recent years, the Beacon economists said Tuesday in an assessment of regional economies in California.

The technology sector will continue to expand, but Beacon said tech jobs will grow at a more robust pace in the East Bay compared with the other two major urban centers in the Bay Area.

“As of May 2017, East Bay tech employment grew by 4.1 percent yearly compared to 0.8 percent in San Francisco-San Mateo and 3.7 percent in Santa Clara County,” Beacon reported.

0.8% tech job growth in SF and SMC is scary. That’s so close to recession

I expressed my opinion year-s ago abut the center of the silicon valley being the culprit for some to the problems with housing. Either these big companies, their owners or CEOs are stupid or what. It is kind of egoistical to see them building and building huge work areas aggravating the already stressed housing problem.

Are there any of them reading what’s going on? What’s the obsession with building their mother aircrafts like the Apple one in areas already lacking housing? Why not about Sacramento? Stockton?

For those in RE investment, the lack of housing favors them. Many people profit from that. But there is this silent majority that is suffering the end results. I really admire people living in SF when they are lower skilled people, gee, even teachers. I can’t conceive to give 50%-70% of my salary for housing.

Oh, I remember saying that you ought to ve a visionary to catch and then cash on these issues.