How do you rate this hayward redfin hot home? 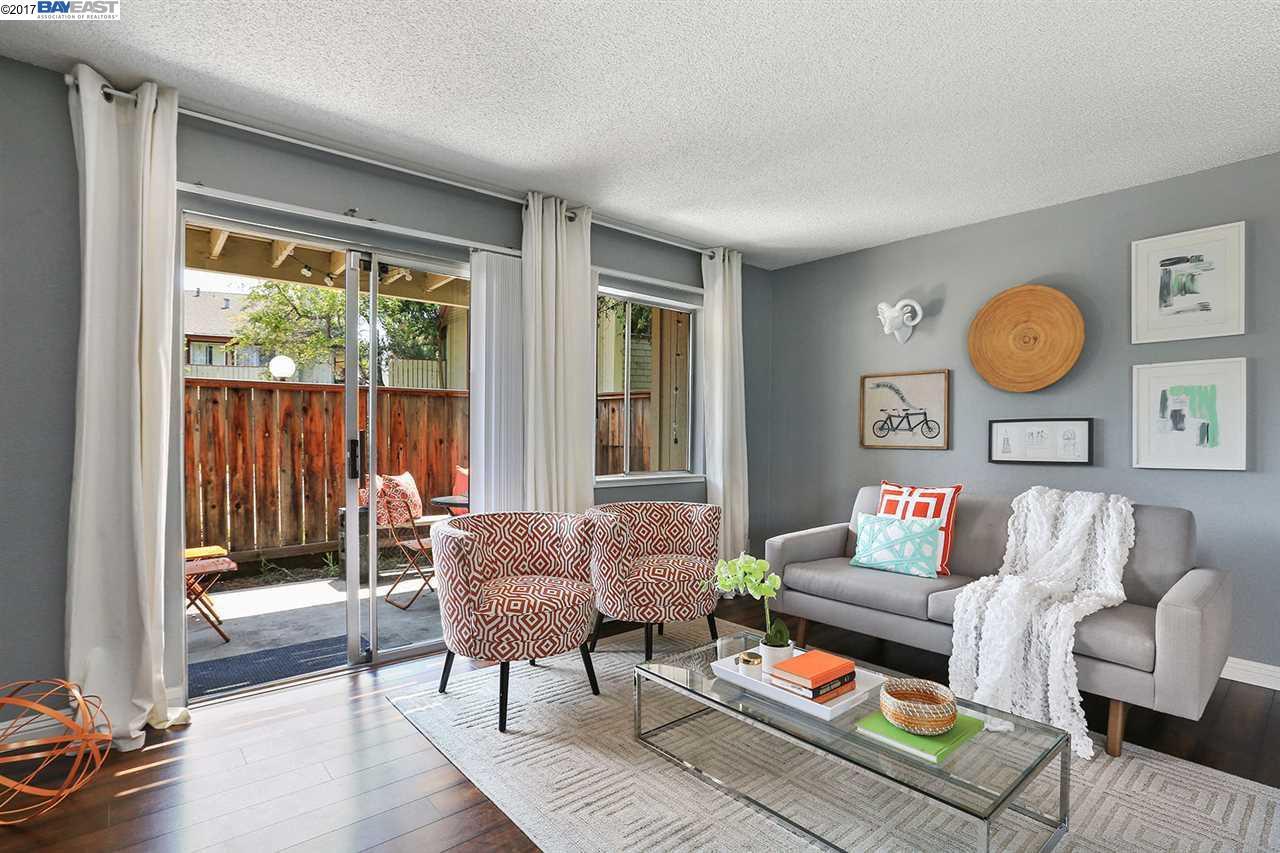 BTW: This is for my friend who wants to buy low price home to beat the rent. Since I do not know this location (As you know, I do not prefer Hayward), just asking the experts.

This condo has tripled its price in 6 years with a remodel. I would buy a SFR in Hayward instead under 600k

Better buy a condo in San Mateo instead of Hayward.

I would only consider buying it if I could come up with no more than 20% down payment cash.

Better buy a condo in San Mateo instead of Hayward.

Such condos costs more than 1M in San Mateo !

San Mateo might be a stretch, but better deals in Haywayd

Hiw about Bart from San Mateo Cal trans to Hayward Bart station. . $1b…makes a lot more sense than the HSR to Fresno

HSR might make more sense in New England. LA and SF are too far away from each other and too much vacant land inbetween, bad idea

What about the 2017 recession? Of course this guy said it was supossed to happen in 2015…No accountability for bears? 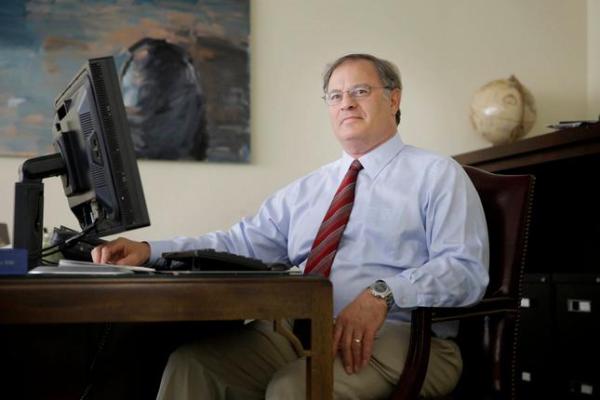 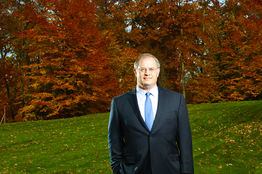 Forecaster David Levy sees a spreading global recession intensifying and ultimately engulfing the world’s economies. “It’s at least 2 to 1 that we’ll be in a recession at the end of 2016.”

Is he better or worse than the climate scientists on hurricane?

Humans are still not smart enogh. I’m worried that robots will indeed become smarter than us and they will make all the money and leave all the real humans penniless

What about the 2017 recession? Of course this guy said it was supossed to happen in 2015…No accountability for bears?

Nobody can predict the future…But bears cry wolf every year. .They are playing the odds…Like if you hit on every girl in the bar, one might say yes…You never know when disaster will hit and Levy will become a genius for a day…

The area is being gentrified everyday, as more young families from Mid-Peninsula are moving there for its prices.

It also has a Costco at Hesperian Blvd., close to the Eden Shores where new houses are being sold for $1M.

This 3-bedroom/2-bath condo looks nice with a little backyard/patio area. Consider what could $380K buy in the bay area nowadays (close to nothing), I would say this condo is a nice listing.

I am just a local who has lived in the Bay Area for fifty some years; currently moved to Hayward Hills, so I knew a little bit about the area.

BTW, love the Hayward Hills – Good air and water, with a scenic backroad to Pleasanton/Dublin, plus the bay view is amazing everyday. 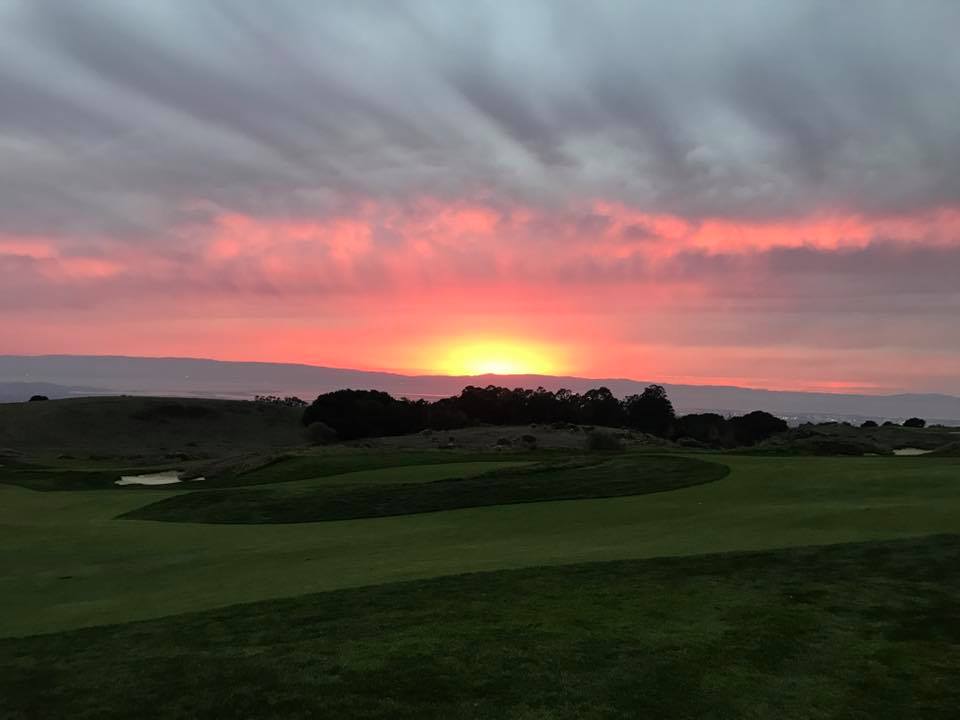 All the things netaxcat said may be true, but they were always true. What’s new are the rising prices everywhere else and the Eden Shores development. The counterpoint will be that it should be the most susceptible if a downturn hits. It’s priced with all those items in mind already.

Zillow rent estimate is $2700. Does that sound reasonable?

With 20% down this condo’s PITI is around $2400, HOA included. So potentially you can have $300 positive cash flow right off the bat.

Zillow rent estimate is $2700. Does that sound reasonable?

With 20% down this condo’s PITI is around $2400, HOA included. So potentially you can have $300 positive cash flow right off the bat.

IMO, Hayward looks to be excellent buy when downturn hits !