How Slim are Restaurant Margins?

What Does It Really Cost to Run a Restaurant?

Restaurants have notoriously slim margins. Mei Mei in Boston reveals just how slim they really are.

Detailed P&L breakdown of a restaurant in Boston. If you are thinking about opening your own restaurant, proceed carefully.

Merchant fees are a biggie on the expense front. A lot of these fees are associated with our favorite delivery apps, which tend to take a pretty sizable cut. For Mei Mei, Uber Eats is walking away with 30 percent of the revenue, DoorDash and GrubHub are pocketing 25 percent, and Caviar is taking 17 percent — Li says that’s thanks to being grandfathered into a pretty good deal. “One thing we tell people is that if you can help it, pick up your food. If not, maybe ask the restaurant what delivery service they prefer you use.”

Restaurants are always an iffy business. Unless able to charge high premium, most restaurants struggle even at the good times. That si why if anyone is starting to open a restaurant, open high end. Do not compete on price. 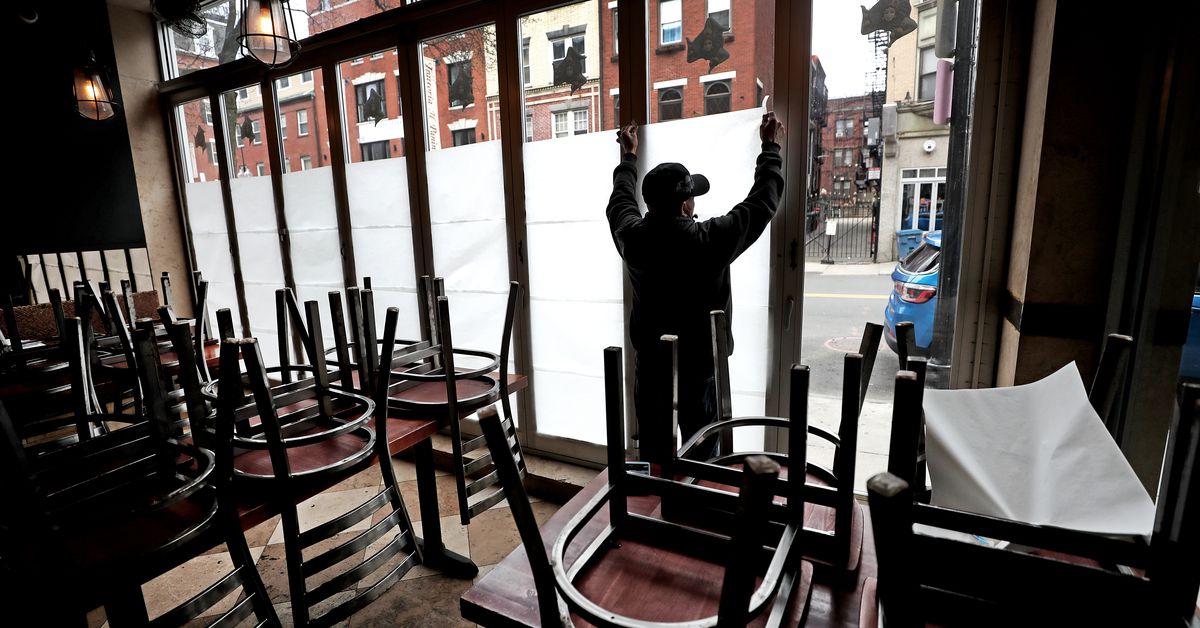 The Stimulus Package Isn’t Good Enough for Independent Restaurants and...

And if it fails restaurants, it fails America

Selling tech to restaurants made Toast a $5 billion start-up — a month later,...

Investors were hot on Toast early in the year, banking on continuing growth from selling cloud software to restaurants. The coronavirus changed everything.

It appears a lot of the restaurants in my area won’t survive the response to the virus. They’re doing their best to cope. One resteraunt and bar - Bandits - has their dining area and bar closed per the governor’s orders but you can order take out - and have a drink while you’re waiting for it.
It has surprised me some because lots of things could shut a place down for two months. Heck, a fire in the kitchen would by the time the fire department, health department and insurance investigators got through with you. But lots of places run so close to the wire that they can’t absorb a two month shutdown. 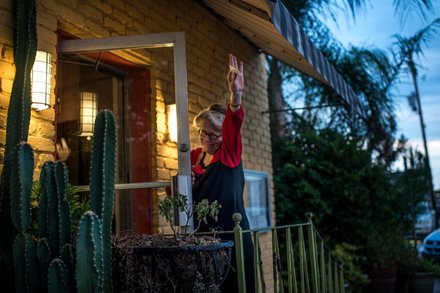 Independent Restaurants Brace for the Unknown

Big chains seem equipped to weather the coronavirus shutdowns, but smaller businesses are scrambling for help from governments and customers. 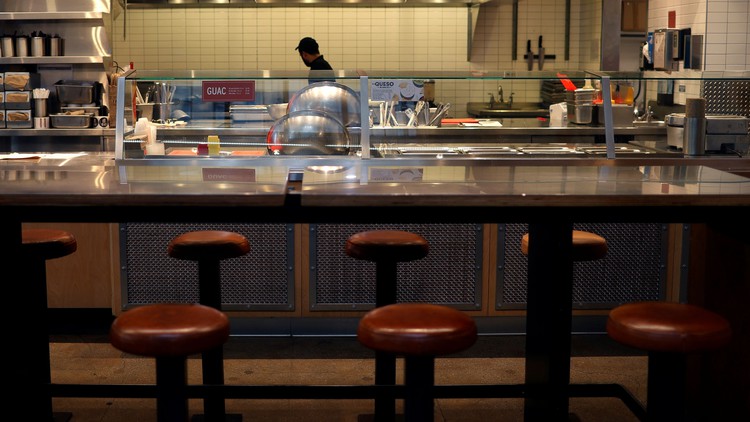 Restaurant and bars account for more than half of the US jobs lost in March —...

Much of American public life is at a standstill during the Covid-19 pandemic, which has led to crippling job losses for the leisure and hospitality sector. A total of 701,000 jobs were lost in March, according to the US Department of Labor's monthly...

Toast was valued at almost $5 billion in a financing round last month and is now cutting about half its staff. 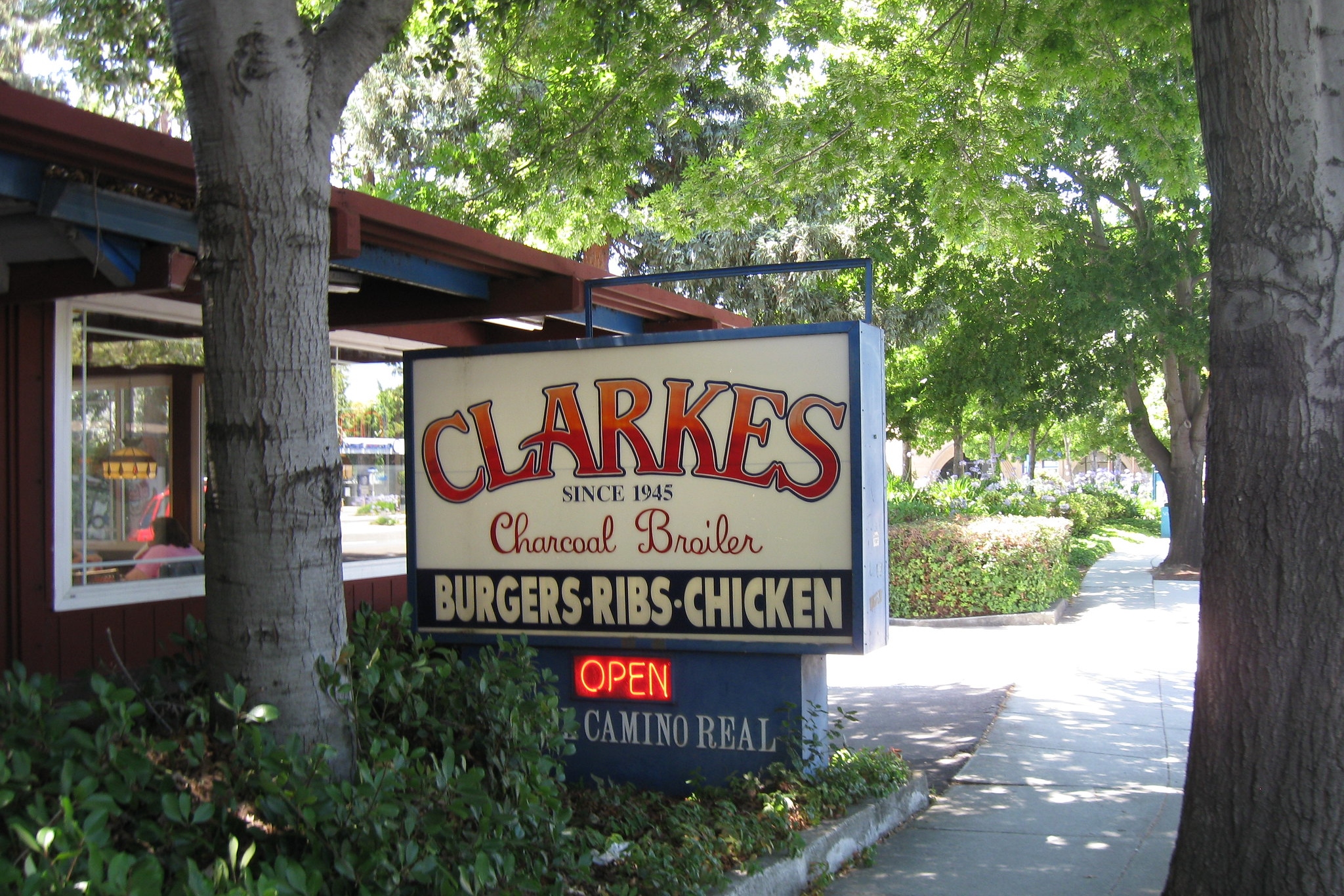 Shelter-in-place orders have claimed one longstanding Bay Area restaurant that permanently closed after 75 years in business. Clarke's Charcoal Burger, Mountain View's oldest restaurant, announced Saturday that they would close on March 31 after...

Thought everyone on here is vegan

Hard to get nostalgic about a hamburger joint.
People are nostalgic for the Oasis, but not for their food. Same with Zotts… terrible food … just history.,

Hard to get nostalgic about a hamburger joint.

Maybe not a just burger joint but people do feel nostalgic about old school diners. I feel like everyone town has a place or 2 like that.

I have been to Val’s. Definitely a classic. But I just don’t get exited about burgers. Best in Tahoe… Burger lounge and The Bridge Tender.
I do truly miss Spengers. Probably the oldest most famous restaurant in the East Bay
Cheap drinks good food that could feed an army
Brennan’s too is gone. The end of an era Spenger's Fresh Fish Grotto was a restaurant located in Berkeley, California at 1919 4th Street. The restaurant was designated as a landmark in 2001 by the City of Berkeley. A plaque was formally installed at the entrance to the restaurant in 2004. Johann Spenger emigrated to California from Bavaria and settled in West Berkeley in the 1860s. The original building housed Spenger's business and family residence. Johann Spenger worked as a hook and line fisherman on Lake Merritt in the early day...

Oh man.
Clarke’s is one of a handful of things about CA I really, really miss. If you never had one of their steakburgers you really missed something.
If you asked for rare you got it bloody red and cool in the center. The only place that came close was Main Street Burgers in Los Gatos.

By the Numbers: How the Coronavirus Pandemic Continues to Devastate the...

Sales of gift cards and liquor are booming, but restaurants and workers remain at the center of the economic storm

How restaurants plan to survive widespread layoffs from the coronavirus pandemic

Restaurants are reeling from city- and state-wide initiatives that shut down many dining rooms. Small and independently owned restaurants are facing uncertainty. 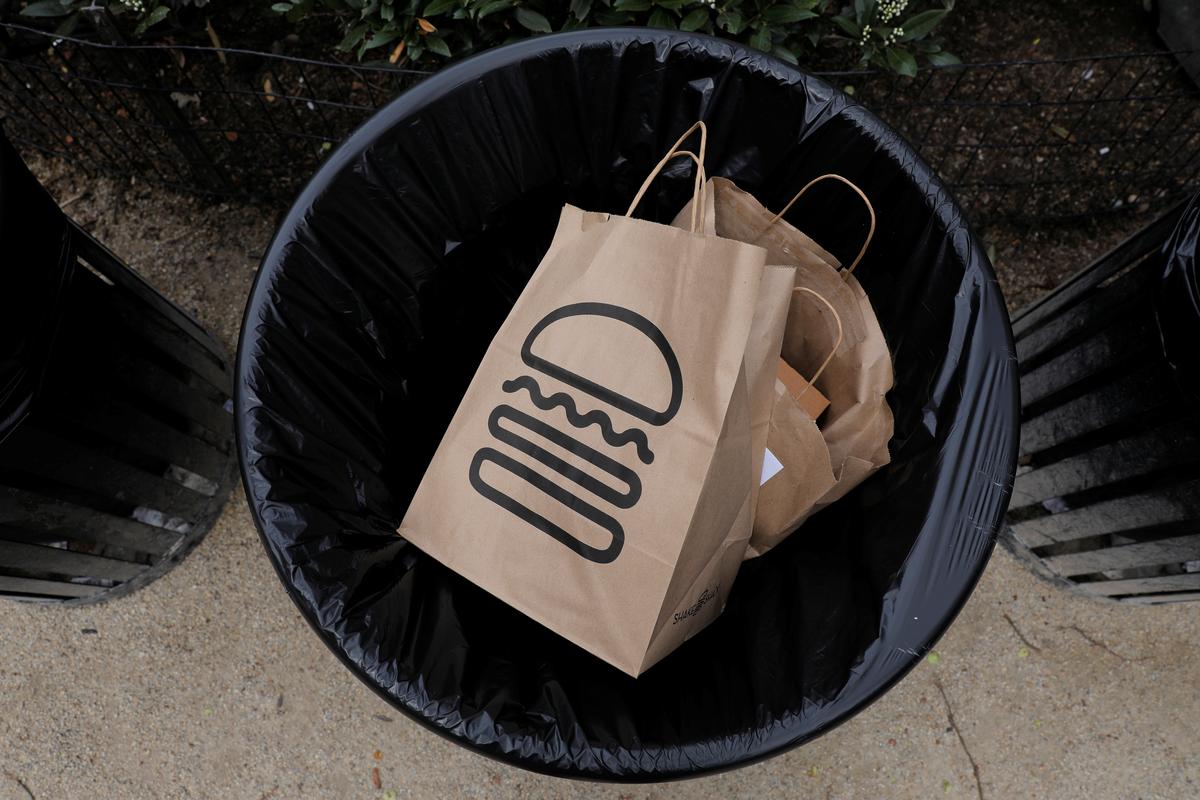 U.S. restaurants asked Congress for more financial aid on Monday to help weather the coronavirus crisis ravaging the industry, saying they are on track to lose $240 billion by the end of 2020.

My Restaurant Was My Life for 20 Years. Does the World Need It Anymore?

Forced to shutter Prune, I’ve been revisiting my original dreams for it — and wondering if there will still be a place for it in the New York of the future.

Why Are Restaurants So Fucked?

COVID 19 is about to kill restaurants by the thousands. This pandemic is the ultimate pressure test and restaurants are failing hard…

Margins in the restaurant industry are notoriously small. Like tiny, actually. For reference, margins for banking, accounting, and legal services come in around 18–25%, healthcare 12-15%, and software 15–25%. Restaurants? 3–9%. Ya, like single digit. These razor thin profit margins have left restaurants with zero reserves. So when a crisis hits ( like right now ), they are pretty much screwed. Restaurant owners’ only options are to swallow their pride, beg, and hope for help — or throw in the proverbial dish towel. Did you realize how many restaurants don’t even have one months rent in the bank? It’s bananas!

Don’t open a restaurant. Maybe we simply have too many. Single digit margin is no good very bad.

Many restaurants don’t have good food. Those should stop operating. People should learn to cook at home.