How to make money over pension obligations?

@marcus335 might have an idea. I know california has a ticking bomb that’s the pension crisis. I also recently learned oregon is in a similar boat: 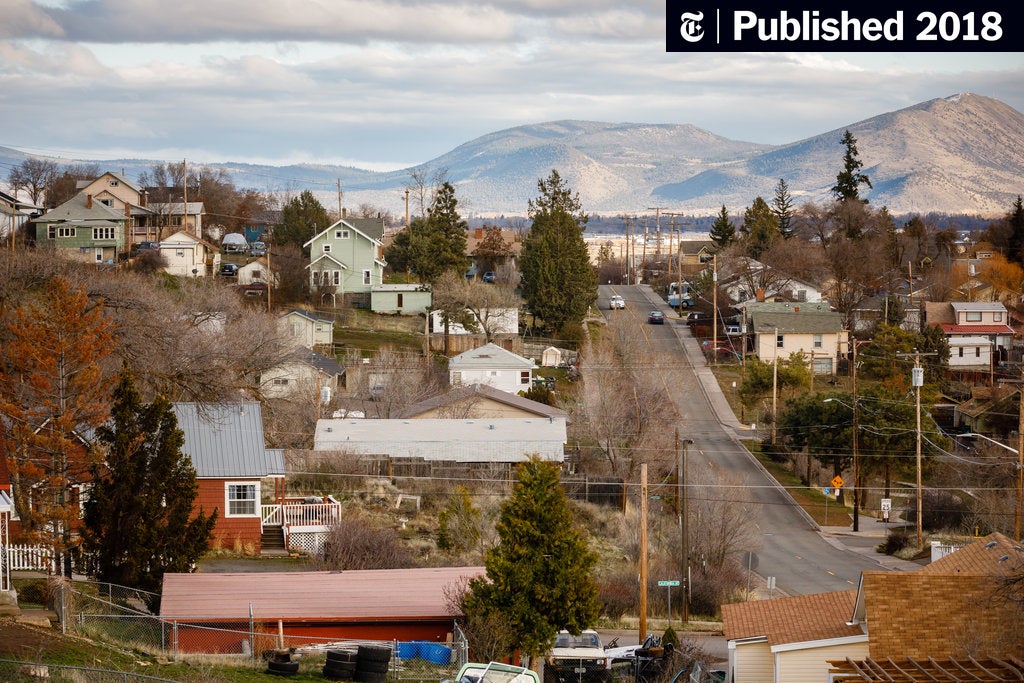 A $76,000 Monthly Pension: Why States and Cities Are Short on Cash (Published...

Governments are struggling as mounting pension obligations crowd out the rest of their budgets. Oregon faces a severe, self-inflicted crisis.

Is there a way to make money off of this? Something like the “credit default swaps”, or something to short?

I am not willing to make a huge bet, as california would rather raise taxes than to default on it, but it fascinates me to learn about these financial instruments (and seeing how far these derivatives go is also keeping me awake at night sometimes).

Virtually ever state and major city is in this boat. From prior failures, pension obligations rank above bonds. Also, they can kick the can down the road for a long-time until suddenly they can’t. My guess is the next recession will cause a bunch of places to default. The easy way to play is buy puts on muni bond funds. There are funds for specific states. They are cheap, since muni bonds are usually stable.

This is one to keep an eye on for later. It could make you a killing.

The easy way to play is buy puts on muni bond funds.

Got puts? Fed just print $ to bail them, no issue.

The easy way to play is buy puts on muni bond funds.

Got puts? Fed just print $ to bail them, no issue.

The fed can devalue the dollar and cause inflation, but they can’t just give local governments money. They could buy muni bonds to stabilize the market the way they did with MBS. Then the fed could choose to be patient about repayment.

The best thing they can do is adopt policies that increase home value to increase property tax revenue. They’re already doing that. I don’t see a way out of the pension funding crisis though. The next recession will make the funding gap grow rapidly.

I don’t see a way out of the pension funding crisis though.

Trump is working on it. When he has forced AMZN to pay for the unfunded pension of post office. He would force TSLA & AV wannabes to pay for auto industry pensions. Finally, the cash rich tech would need to pay for the pensions of the military because they are using tech based on previous huge defense spending. Just be a little creative

Pensions are cut off for more recent employees. So the problem will get smaller over time. States can always raise taxes to pay for it. It’s politically difficult that’s why it’s not done. When forced to face the music they will do it.

There will be no crisis. Don’t bet on it.

California’s unfinded liability is over $60B for public employees and over $70B for teachers. That’s not going to just go away. It’ll actually get bigger in the next recession when their investments earn less than projections. California’s entire state budget is $100B, so it’d take 5% more tax revenue for 26 years to fix it. That’s not trivial.

Cities that are now paying 50 cents into CalPERS for every dollar of police officers’ salaries are projecting that it could go to 75 or 80 cents within a few years.

Increase sales tax by 1% and all the pension obligations will be fully funded. And you won’t even notice.

Don’t worry my food cost raised more than 20% in the past 2-3 years - whoever said inflation is low is a liar.

Prop 13 is holy. No politician can survive undoing it. Best they can do is chip away at the edges.

I wonder what would ahve happened if that happened.

Property taxes changes have little affect. Supply and demand is key. Raise property taxes and force out the old people that built the BA. Those people will just be replaced by newcomers. Won’t happen because the old folks have the political power…the older generation is starting to leave again. Prices are so high they can go anywhere and live off their sale of their primary BA home. Will have the same effect as Prop 13 repeal.
Plus the boomer die off is accelerating. Already down to 72m from 78m . Down to 15m in 30 years. So about 2m a year are dying off. Should increase property tax revenues as newbies buy their houses.

The estimates vary but demographic change will increase property tax revenues. As 200k CA boomers die off per year. That is more than the number of houses built every year.

The estimated 78.8 million baby boomers counted at the peak — including those who later immigrated to the U.S. — are beginning to face death in larger numbers and at a more frequent pace. A Pew Research Center report in April stated that the number of boomers had decreased to 74.9 million in 2015, and that “by midcentury, the boomer population will dwindle to 16.6 million.” In the same report, it was noted that millennials — those born between 1981 and 1998 — have replaced boomers as the largest generation. They now number 75.4 million.

On average between 1980 and 2010, the state built about 120,000 new housing units per year, when up to 230,000 were needed to keep pace with growing population and changing demand, such as the desire to live in cities near jobs and transit. That demand has risen sharply over the past 10 years. The state now needs 180,000 new housing units per year, according to state housing officials, and it is building less than 80,000 annually on average.

With life expectancy raising, this is probably gonna become worse.

Repealing prop 13 has a long term impact for each generation, ao it would probably mean a constant level of inventory. However, i also dont want to see people being forced out of their homes.

People already are. I was forced out. Too many people too much traffic. BA population has tripled in my lifetime and the freeway capacities are about the same. The BA is becoming LA. It is just more gentle to force us old folks out being able to enjoy our house equity. Than to have it stolen with huge tax increases…

I was already spending a lot it time commuting to Tahoe. Seemed natural to move here. Hardly ever go back now. Into a daily routine here in paradise. Skied the last day at Heavenly and then cruised Emerald Bay in my neighbors boat. Don’t miss the BA traffic and neurotic craziness aka rat race…Did have a hard time finding an empty restaurant for lunch. Went to the Burger Lounge. Best burger in SLT. Sat outside in the forest and they have beer and wine. The tourists were in abundance.
Should be gone till late June.

1% sales tax would barely make a dent. People don’t realize how big the issue is.

The biggest issue is spending. The second biggest is the top 1% are funding over 40%of the state income taxes. The state population has doubled since 1980 and the number of income tax payers has stayed the same.

California is screwed when the next recession hits.

The biggest issue is spending. The second biggest is the top 1% are funding over 40%of the state income taxes. The state population has doubled since 1980 and the number of income tax payers has stayed the same.

California is screwed when the next recession hits.

Spending refers to spending by the state government? Caters to too many SIGs and carries too many free loaders. That is the problem with democracy when majority are SIGs and free loaders.