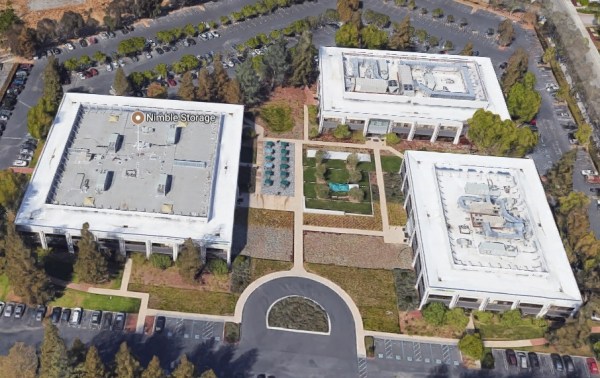 Hewlett Packard Enterprise will shift its headquarters to Santa Clara, part of an exit from Palo Alto that also will bring hundreds of jobs to San Jose and Milpitas, the tech giant said Thursday.

The company is moving out of its head offices in Palo Alto and will establish a new headquarters at 3333 Scott Blvd. in Santa Clara, where Aruba Networks, a company that HPE has bought, now has its head offices.

HPE is planning a similar move into north San Jose, where Nimble Storage, a firm that HPE has purchased, maintains headquarters at 211 River Oaks Parkway.

And HPE plans to move to offices occupied by SGI at 900 N. McCarthy Blvd. in Milpitas.

South Bay is getting hotter by the day! Bezos, are you coming?

I missed them buying Nimble.

I believe AMZN has the same motivation as HPE but call it HQ2, cheeky Jeff.