When I asked the question why, here is the answer I have got. Sharing for information purpose how rate hike affect banks returns…

Lack of foreign buying is pushing up long term interest rate big time. I’m regretting that I chose ARM a few years ago.

Trump might be good for the economy, but definitely bad for mortgage rate. 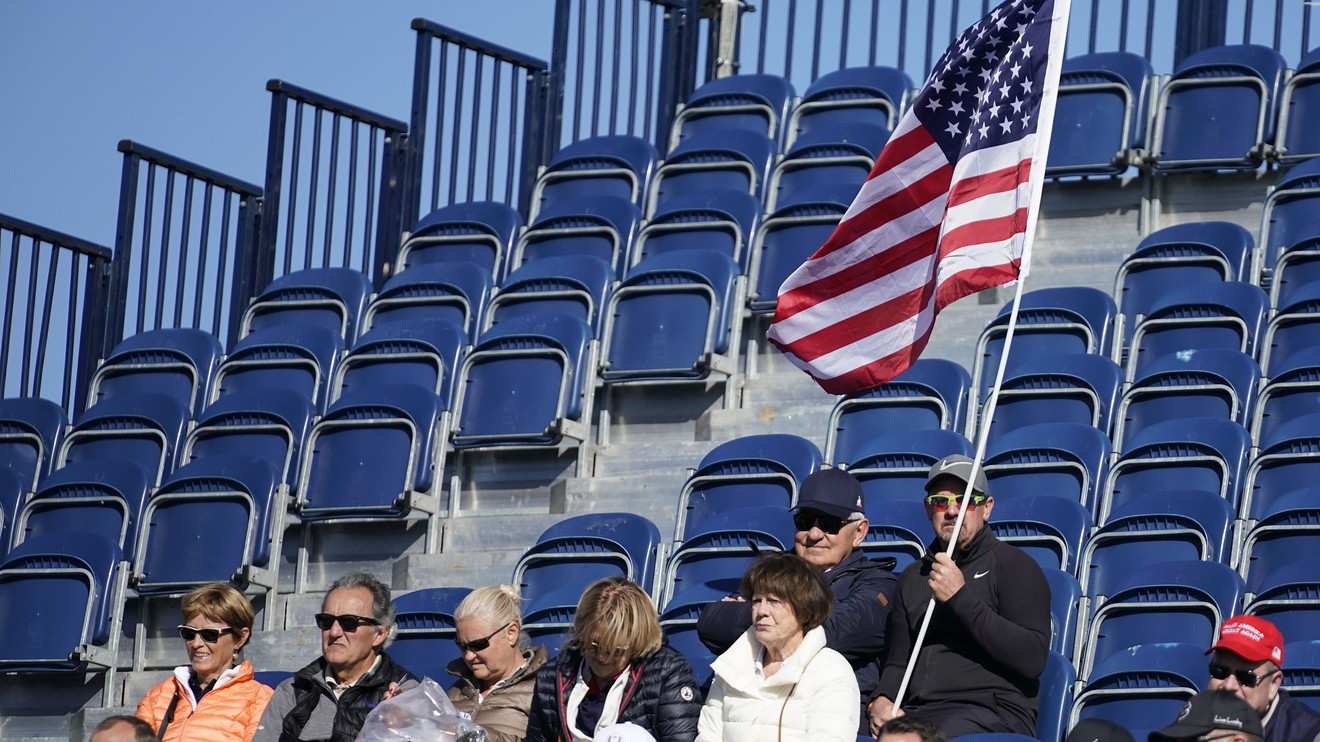 Bill Gross: This is why bonds are selling off

It is all eyes on bonds this morning, as yields for the 10-year note hover around 2011 and investors get to grip. Our call of the day from the so-called bond king points the finger abroad.

It’s a cycle. Rates will come down with the next recession. How long is your ARM?

It’s a cycle. Rates will come down with the next recession. How long is your ARM?

This is my guess: Unless Yield curve is inverted, we will not go to recession. But, correction is very likely until then. As long as bond spread is positive, banks will do some returns.

Banks Brace for the Downside of Higher Rates
Banks have said that superlow rates were crimping profits. But higher rates can hit earnings too

By Ben Eisen and Christina Rexrode
Oct. 6, 2018 7:00 a.m. ET
Banks have enjoyed a profit boost from rising interest rates over the past couple of years. But now those higher rates could turn into a drag.

Higher rates enable banks to charge more on loans. But they also can hit the banks’ mortgage businesses, since the higher interest payments could make some consumers think twice about buying a home or refinancing. What’s more, rising rates are forcing banks to start paying some depositors more.

The yield on the benchmark 10-year Treasury note, which is tied to commonly used mortgage rates and many other borrowing costs, recently hit a fresh seven-year high. The Federal Reserve has lifted its key policy rate three times this year, with one more increase expected in 2018.

For years, as the Fed kept interest rates near zero, banks blamed superlow rates for crimping their ability to make money. Now that rates are rising, banks are finding their effect is more nuanced.

At the start of a rate-raising cycle, banks can usually raise the rates they charge on loans before raising the rates they pay on deposits. But as the rate-hiking cycle moves into its later stages, some analysts and investors are concerned about the newfound pressure that may put on bank margins, undoing some of the profit boom that followed the central bank’s rate increases over the last three years.

The rate environment is an important topic as banks begin reporting results for the July-to-September period on Oct. 12. Bank stocks have been in a funk this year. The KBW Nasdaq Bank Index is roughly flat, far underperforming the 8% rise in the S&P 500. Goldman Sachs Group Inc. and Morgan Stanley are down more than 10% this year, while Citigroup Inc. has fallen 2.7% and Wells Fargo & Co. has dropped more than 12%.

Banks, of course, are finding they can charge more for many products as rates rise. The average rate on a home-equity line has risen to 6.18% from 4.75% in December 2015, when the Fed began the rate-raising cycle, according to Bankrate.com, a personal finance website. The average rate on a credit card rose to 17.4% from 15.78%.

Another benefit from higher rates: Banks can earn more on the securities they hold. As those investments mature, the banks can often reinvest in them at higher rates.

But banks are preparing for the downside of higher rates too. The average rate on a 30-year fixed-rate mortgage is 4.71%, according to Freddie Mac data released Thursday, up from 3.95% at the beginning of the year. Already, some mortgage lenders have raised their rates to 5% or more as the 10-year Treasury yield keeps rising.

While that could spur some consumers to buy before rates potentially go higher, many would-be buyers already dealing with sky-high home prices are becoming wary of taking on a mortgage. So far this year, mortgage volume has fallen at Wells Fargo, JPMorgan Chase & Co., Bank of America Corp. and other big lenders, according to research group Inside Mortgage Finance.

The refinancing business, which buoyed banks in the years after the financial crisis, is perhaps most vulnerable to rising rates. Mortgage origination volume is expected to fall 6% this year, driven by a 24% drop in refis, according to the Mortgage Bankers Association.

As rates keep rising, banks are also finding they may need to start ramping up what they pay savers. Banks tend to try to keep deposit rates low for as long as customers will tolerate it, and so far many customers have been accommodating. The average rate on a money-market deposit account, a widespread type of savings account, was 0.10% right before the Fed started raising rates, according to Bankrate.com. The average rate is now at 0.20%, even though the Fed has raised rates 2 percentage points since December 2015.

But smaller banks and online-only institutions have been raising their rates, a move that some analysts believe may put even more pressure on larger banks to pay up. And banks have been more willing to raise deposit rates for customers with large accounts or who are more likely to take their business elsewhere, such as business clients or wealth-management customers.

“Deposits were sticky for so long that it felt like it was structural,” said Jim Vogel, an interest-rate strategist at FTN Financial. “But as competition heats up and as people realize that maybe they do have enough money in the bank, they are looking for better yields.”

Banks are also having to pay up in the capital markets. One benchmark for their short-term borrowing, the three-month U.S. dollar London interbank offered rate, has climbed to 2.41% from about 0.5% when the Fed first raised rates in 2015.

Write to Ben Eisen at ben.eisen@wsj.com and Christina Rexrode at christina.rexrode@wsj.com