Intel, ARM and AMD chip scare: What you need to know

Spectre is hard to exploit - can ignore.

Meltdown only affects intel chip so iPhone, iPad and iOS devices don’t have to care unless they use cloud services from AMZN and GOOG directly or indirectly (visit websites that use AWS & GCP).

I doubt there would be a rush to buy new hardware as most of us won’t feel the slowdown. Data centers use sophisticated load balancing, doubt the performance hit is 30%.

Doesn’t Apple’s cloud run on Intel? Wouldn’t anything stored on iCloud be vulnerable?

Doesn’t Apple’s cloud run on Intel? Wouldn’t anything stored on iCloud be vulnerable?

Thought about this too, no articles or experts talk about that. Either iCloud is too small or meltdown can’t affect it because of how it is structured. Apple only working on macOS. The latest 10.13.2 is safe. iCloud uses AWS and GCP? So is an apps and not an OS?

I’m pretty sure Apple runs it’s own data centers for iCloud. There’s a HUGE one in North Carolina. I’d be shocked if they weren’t using Intel processors for the servers. Maybe people aren’t mentioning iCloud, since there aren’t businesses running on it. A ton of businesses run on AWS, Google, and Azure. If iCloud gets hacked, then we’ll get a bunch of nude celebrity photos. It won’t shutdown different companies though.

This is true. Data Centers overprovision their capacity, so if one server is hitting full capacity, the spare ones can be spun up to share the load.

I doubt there would be a rush to buy new hardware as most of us won’t feel the slowdown.

They will have to buy new hardware. The total workload remains the same. If each computer now process 30% less workload, they will have to increase the number of computers to meet the total computational demand.

But I am a statistician, not a computer hardware scientist, so take my opinion as a grain of salt.

Looks like performance hit is not significant on real life workloads. 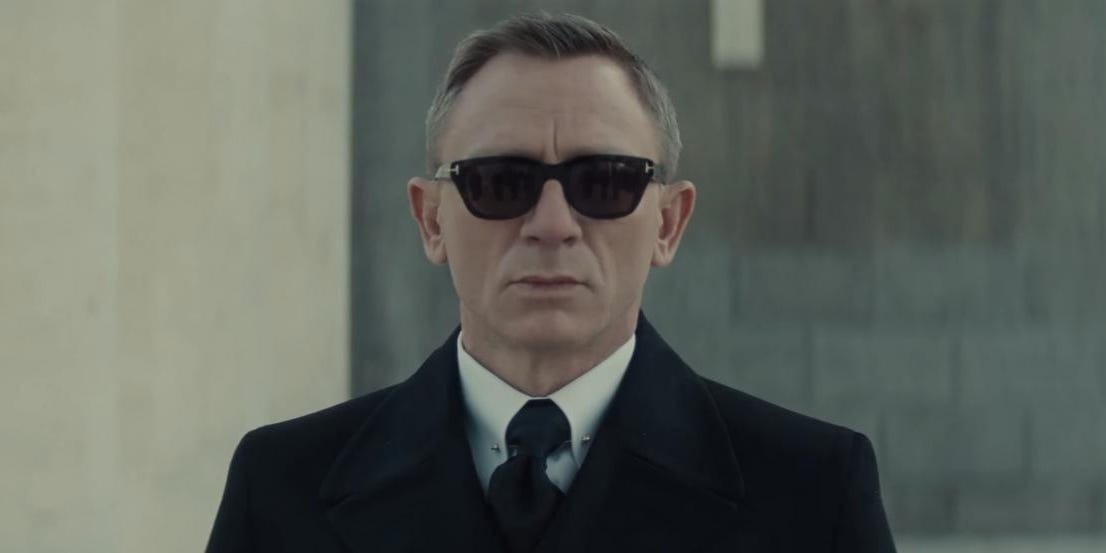 Google and Amazon say the performance hit from the 'Meltdown' and 'Spectre'...

The lead cloud provider, Amazon, said on Thursday that it did not expect performance to be severely impacted.

About speculative execution vulnerabilities in ARM-based and Intel CPUs

According to Apple, meltdown affects all modern processors not just Intel chips.

Apple released mitigations for Meltdown in iOS 11.2, macOS 10.13.2, and tvOS 11.2. watchOS did not require mitigation. Our testing with public benchmarks has shown that the changes in the December 2017 updates resulted in no measurable reduction in the performance of macOS and iOS

AMD is very likely affected by Meltdown as well. After reading the details about the vulnerability, I don’t see how AMD can be immune to this.

I read a bit more technical details of the exploits. Looks like the patch will lead to more CPU usage, that is it will take many more cycles to complete the same tasks. Normally if you have a computer all to yourself you have plenty of CPU cycles to spare and performance will not noticeably suffer. But on servers most people run one of maybe 20 VM’s on a big Xeon box and if everyone needs more cycles performance will noticeably suffer.

I am not sure software level patches are 100% waterproof. Intel needs to fundamentally change its CPU architecture.

Details are hazy at the moment. I don’t think the press and laypeople have full grasp of the impacts. That makes Intel CEO’s stock sale even more suspicious.

details are available there:

AMD is very likely affected by Meltdown as well. After reading the details about the vulnerability, I don’t see how AMD can be immune to this.

Agree, From what i understand the attack is based on leveraging CPUs branch prediction logic that speculatively loads instructions before execution in order to keep the pipeline full. Every modern processor does that (to a greater or lesser extent). Heck they have been doing that since I was in college which was donkey years ago. So even if there is no exploit code out today for some platforms, I expect it’s just a matter of time / optimization to make them as vulnerable as Intel

It may not be related, you guys know your stuff, but against my will, LOL…I had to buy the IPhone last year. I wasn’t that impressed at all. 2 weeks ago, an App that I had installed and my connection to the blue tooth in my car went away all the sudden.

It seems that the entire web, all the technology advances are under attack.

The following chart shows the significant impact on CPU usage of one of our back-end services after a host was patched to address the Meltdown vulnerability. BTW, did anybody pick up some INTC yesterday? I am thinking of doing this, while waiting for the dust to settle a bit.

I’d rather buy micron than intel.