Look who is hiring illegals

Trumpovich hiring illegals from Guatemala
And the Koch brothers.

I bet huge sums of $ in penalties will be imposed on these hypocrites. Right?

Employees filled three buses — two for men and one for women — at a Koch Foods Inc. plant in tiny Morton, 40 miles (64 kilometers) east of Jackson.

Idiot. You don’t even read the articles. You react to headlines with the emotionally maturity of a toddler. Then you spread fake news.

“Koch Foods, based in Park Ridge, Illinois, is one of the largest poultry producers in the U.S. and employs about 13,000 people. The company has no relation to prominent conservative political donors and activists Charles and David Koch.”

Trumpovich hiring illegals from Guatemala
And the Koch brothers.

I bet huge sums of $ in penalties will be imposed on these hypocrites. Right?

Quoting you so you can’t edit. It has nothing to do with Trump of the Koch brothers hiring illegals.

Despite coalitions like the ‘Gang of Eight,’ which included Democrats and establishment Republicans like Sen. John McCain (R-AZ) and Sen. Marco Rubio (R-FL), to push amnesty, the efforts routinely are shot down as they prove to be unpopular with American voters. 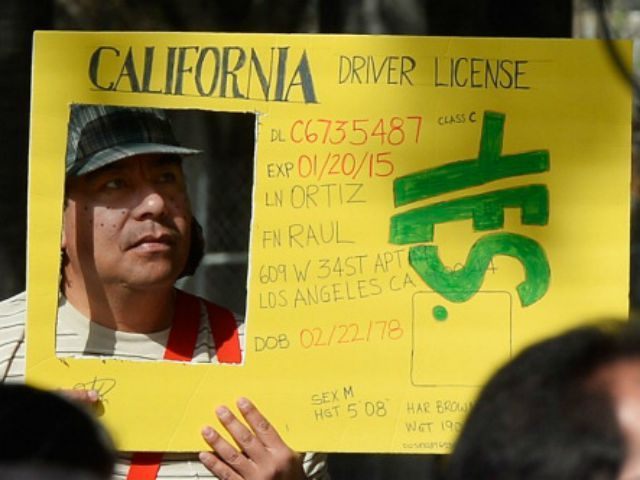 And read this stupid … 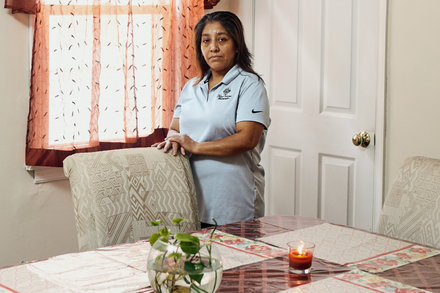 At the president’s New Jersey golf course, an undocumented immigrant has worked as a maid since 2013. She said she never imagined she “would see such important people close up.”

Do you aimlessly just flip flop your position every post? It’s pretty funny to watch.

Read the darn thing about the liar president hiring illegals, then, come back to me you idiot!

There’s no logic or reasoning to it. Would you blame all CEOs if their company hires someone illegal who has proper paperwork? I don’t see how that’s the CEO’s fault.