Californians fed up with housing costs and taxes are fleeing state in big...

More Californians are moving from the Golden State, particularly lower-income residents, although even middle-class residents are saying goodbye, according to experts.

Housing costs are the main issue. Gas tax is a small number unless you commute 100 m a day. And lower income people pay little in income tax. I have a new tenant from Vegas. He is paying more for a class C 2/1 in Tahoe than a 3/2 class A in Vegas three times the size. Vegas is cheap even compared to Reno.

And somewhere, somebody wants to add $0.25 tax to the gallon of gas.

People are feeling the glorious effects of the tax cuts. Many are reporting losses in their tax returns. They are missing those $1K to buy a brand new car or remodel the kitchen.

Oh, have you seen the price of gas? My gooooddddddddnessssssss

The taxes are insane. The problem is the state population doubled, but the number of tax returns paying income tax has stayed flat. The state milks the high earners to fund their socialist utopia. The top 1% are paying over 40% of the bill. 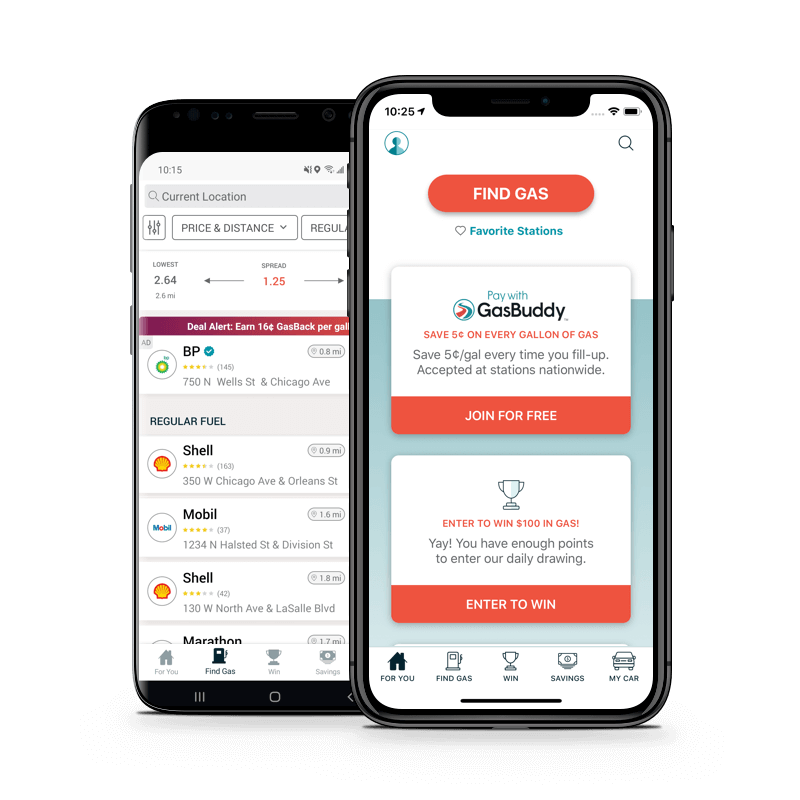 Today's best 10 gas stations with the cheapest prices near you, in San Francisco, CA. GasBuddy provides the most ways to save money on fuel.

Today's best 10 gas stations with the cheapest prices near you, in Carson City, NV. GasBuddy provides the most ways to save money on fuel.

It’s OK, I know, you are butt hurt when I bring you news about your dear Ray Gun Reagan raising taxes or creating government institutions hiring 300,000 employees, or the cause of so many crazy people homeless, and now, your Terminator, the cause of the surcharges on gas.

Who would have thought, a Republican pushing the global warming hoax?

San Francisco Chronicle | February 17, 2006
Sacramento – Gov. Arnold Schwarzenegger’s administration is expected this month to release a plan to combat global warming that recommends raising petroleum prices and requiring industries to report, for the first time, their greenhouse gas emissions.
The increase in gas prices would fund research into alternative fuels.

Oh, you too get tired of hearing about Bill Clinton, right?

Don’t we forget $28 Billion deficit from republicans, of course, that is nothing to get amazed by, against $6 Billion surplus.

Who would you pick? Pick the winner, not the loser.

Learning From the Schwarzenegger Era

This op-ed writer does not look kindly at the 7-year legacy of Gov. Arnold Schwarzenegger. As Gov. Jerry Brown addresses the $28 billion budget deficit left by his predecessor, Joe Mathews considers Schwarzenegger's legacy.

I think that summarizes everything to debate here. 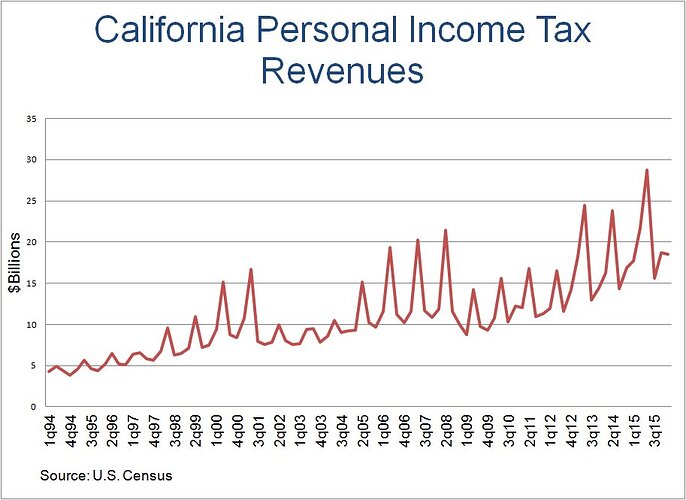 Also, the annual budget surplus or deficit completely ignores the unfunded pension liabilities which have sky rocketed. It’s easy to run a budget surplus when you under fund the pensions. 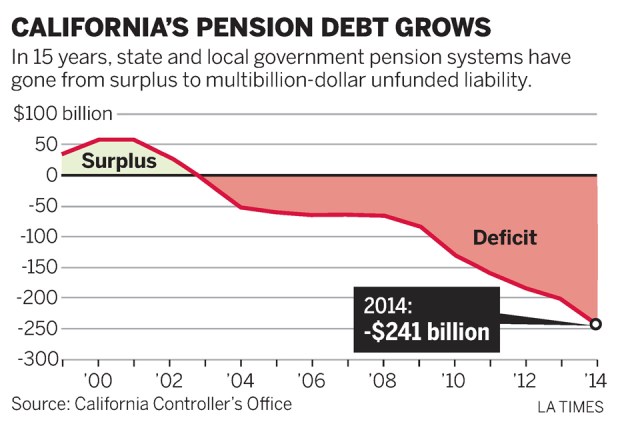 Joe Mathews, senior fellow at the New America Foundation, writes: "As he leaves office, Arnold Schwarzenegger is emphasizing his successes as governor. But it is his failures that need more public attention, because they may represent his greatest and most lasting contribution to California.

Schwarzenegger tried everything, and nothing really worked. The tax cuts and spending he supported made the deficit worse.

His borrowing added to the debt. Republican lawmakers blocked most revenue increases, and Democrats and the unions blocked cuts. California voters, who love free lunches and hate tough medicine, approved his deficit borrowing in 2004 but rejected proposals that might require sacrifice, including a spending cap, a rainy day fund and a tax increase extension."

Your last paragraph tells the story.

He seem to be blaming him for #3, but it was a decision made by CA voters. It’s hilarious when you post stuff that proves the opposite of your point. You’re literally blaming the governor for how people voted.

Oh…wait! I thought that was Obama with the Republican majority in congress. 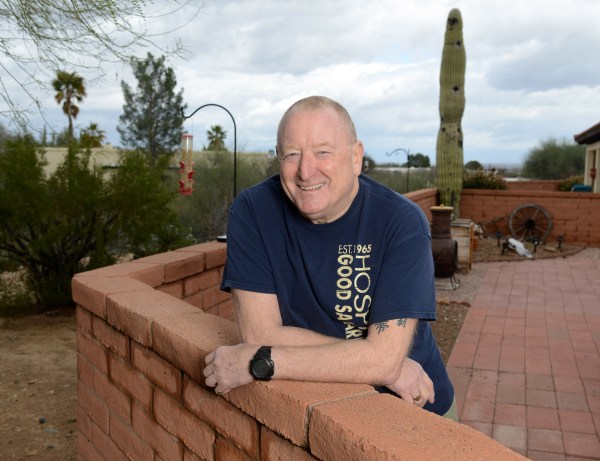 As migration out of the Bay Area picks up, many former residents say politics — as well as economics — drove them out of the liberal area. Republican registration has dropped 20 percent…

“California will become the next Venezuela in five years,” DeStefano said. “You’ll have the super rich and the impoverished class.” The rest — middle class workers, retirees and everyone outside the wealthy tech bubble — will flee like him.

Venezuela is a bad comparison, but that shift has been happening. California is among the top states in millionaires per capita and poverty rate. The rich poor divide is only growing more and more. The policies that are supposed to create the equality utopia do the exact opposite.

The unfunded pension liabilities are the real elephant in the room. California will have a massive financial crisis in the next recession. The unfunded pension liabilities are growing during a bull market. Once there’s a bear market the state is screwed. All that tax revenue from the top 1% will vanish, and the bear market will crush returns on pension funds. That’s when the pension problem will require massive budget cuts in all areas.

I know no one who left CA for economic reasons unless they were a recent transplant.
With a steeply progressive tax code and a million games to play with the passive income that makes up more of the total as you age, a mostly mild climate keeping heating and cooling costs down and Prop 13 most long-time residents don’t pay a lot more to live in CA than they would to live one state over. What drives everyone out is civil rights - namely, the fact that you have twice as many of them as soon as you cross that border and enter a free state. Everything from what you can do on your own property to what you can own to what you can buy online.

What drives everyone out is civil rights

Are you guys still here?

You must love Silicon Valley, don’t you?

I think they call it Stockholm syndrome.