Everyone Is Suddenly Worried About This U.S. Mortgage-Bond Whale

Almost a decade after it all began, the Federal Reserve is finally talking about unwinding its grand experiment in monetary policy.

While the Fed also owns Treasuries as part of its $4.45 trillion of assets, its MBS holdings have long been a contentious issue, with some lawmakers criticizing the investments as beyond what’s needed to achieve the central bank’s mandate. Yet because the Fed is now the biggest source of demand for U.S. government-backed mortgage debt and owns a third of the market, any move is likely to boost costs for home buyers.

In the past year alone, the Fed bought $387 billion of mortgage bonds just to maintain its holdings. Getting out of the bond-buying business as the economy strengthens could help lift 30-year mortgage rates past 6 percent within three years, according to Moody’s Analytics Inc.

Unwinding QE “will be a massive and long-lasting hit” for the mortgage market, said Michael Cloherty, the head of U.S. interest-rate strategy at RBC Capital Markets. He expects the Fed to start paring its investments in the fourth quarter and ultimately dispose of all its MBS holdings.

How/why are mortgage rates lower in other countries without Freddie/Fannie and without their govnement buying MBS? 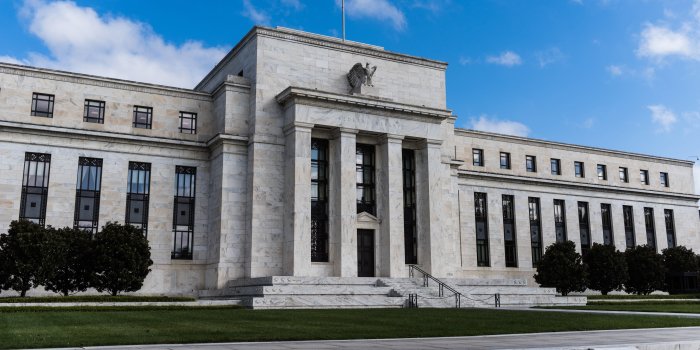 Fed Is Set to Shrink Its Bond Holdings, Offer Clues on Rates

The Federal Reserve on Wednesday likely will announce the beginning of a yearslong program to shrink its bond portfolio and could offer clues about the prospects for another rate increase this year.

I think if it’s slow, then rates won’t increase much if at all. Just look at how low bond rates are in other countries.

FED is very likely to reduce bond program (QE) and there may not be any rate hike for some more time, for sure until Dec 2017, very likely extend further silence until next year as we have Debt voting ( congress ) in Dec 2017.