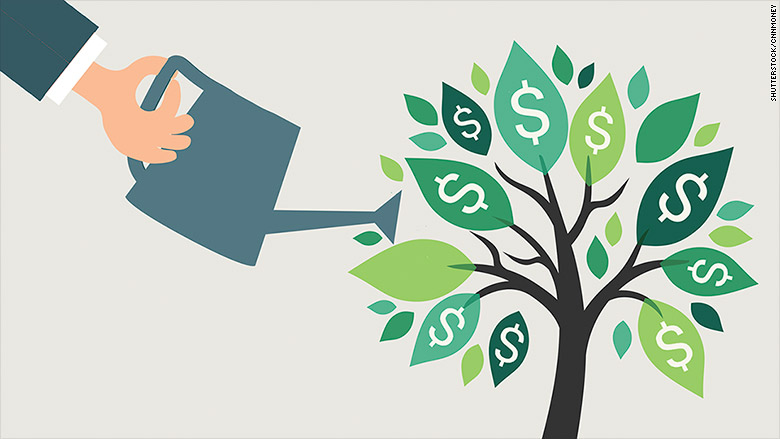 J.P. Livingston left work last year with $2.25 million at 28 years old after working in finance for only 7 years.

She and her husband now live on $67,000 a year, an annual budget others on the path to FIRE may balk at as very high.

Raise your hand if you spend more than 67K a year on mortgage payment.

They are spending 2400 on rent every month, so no house. No kids either.

Fake retirement. Good that her husband is still working. They will need the money.

This is the perfect example of why I say things like storage facilities are obsolete. Everyone, from milennials to folks my age of course want to simply enjoy their lives more. Period. They would like to make that big score and walk off into the sunset. We see it with athletes retiring prematurely because not only of the real fear of permanent injury but they simply feel they have enough money that will take care of them for the rest of their lives. A lot of my high school buddies are walking away from 6 figures and doing fun things or absolutely nothing. Nobody in their right mind wants to work until they die. How come you can’t see that? This very bright individual obviously thinks so. Frankly, my money is on a gal who went to Harvard and amassed a few million dollars in seven short years…

My money is on that girl’s landlord.

As far as self storage. .still a great investment. .People have a hard time letting go of their shit…I have one friend who sold everything at 50 , joined the peace corp and moved to Ukraine at 50…Now at 80 he regrets selling everything…Down sizing sound romantic. .but like getting a tattoo, there is no going back…

The writer is trying to entice the viewers to consult her financial planning business by writing this post.

These kind of junk documents worth nothing, many analysts/news media write publish documents.

You can’t assume expenses will be around 67k a year when you don’t have a paid off house and you don’t have kids. And we are talking about NYC one of the world’s most expensive places. I don’t think their 67k assumption is valid.

My ex-coworker said (back in 2012) that in order for someone to retire in SV, $5M is needed. Fast forward to today, maybe that number goes up to $7M?

[quote=“Jil, post:8, topic:2839”]
The writer is trying to entice the viewers to consult her financial planning business by writing this post.
[/quote]Usual trick. Writer is paid by “Livingston”.

About 60% of Livingston’s net worth came from savings, and about 40% came from investing, primarily in a combination of low-cost index funds, options and municipal bonds, depending on the market.

When she first started working she was earning six-figures right out of the gate. Her starting salary was $60,000, plus incentives, which could easily double her yearly pay. But it only went up from there. Over the years, she increased her salary significantly, earning promotions with raises upwards of 30% along the way. By the time she quit her job, her paycheck was in the mid-six-figures.

Sound like she is in the trading department. Promoted almost annually if meet target, chopped if miss target because management would think you’re burned out.

If you live and make a BA salary you can retire almost anywhere…In Tahoe house prices are one quarter…Everything is less expensive. .Cost of living is half…Same in most non coastal areas in the US…It is good piece of mind to be able to retire anywhere and to be able to get off the BA treadmill

No need for any drastic change in lifestyle by relocating out of town. Just retire to the East Bay!!! Cost of living cut in half instantaneously while just a short drive back to SF or the South Bay!!!

Come on, the writings on the wall…

Quit Your Job and Live Abroad: 8 places so cheap you might not need to work.

Borneo is South of Singapore.
Chiang Mai is in North part of Thailand.
Women there are pretty and friendly too

Another round of AAPL praising…

Sorry… Not retiring to the Third World…

Millennials have enough problems being able to afford tiny homes and you want them to pay for offsite storage space??? Good luck with that…