Nevada: Medicaid for all

Is Medicaid better than healthcare in Ecuador? 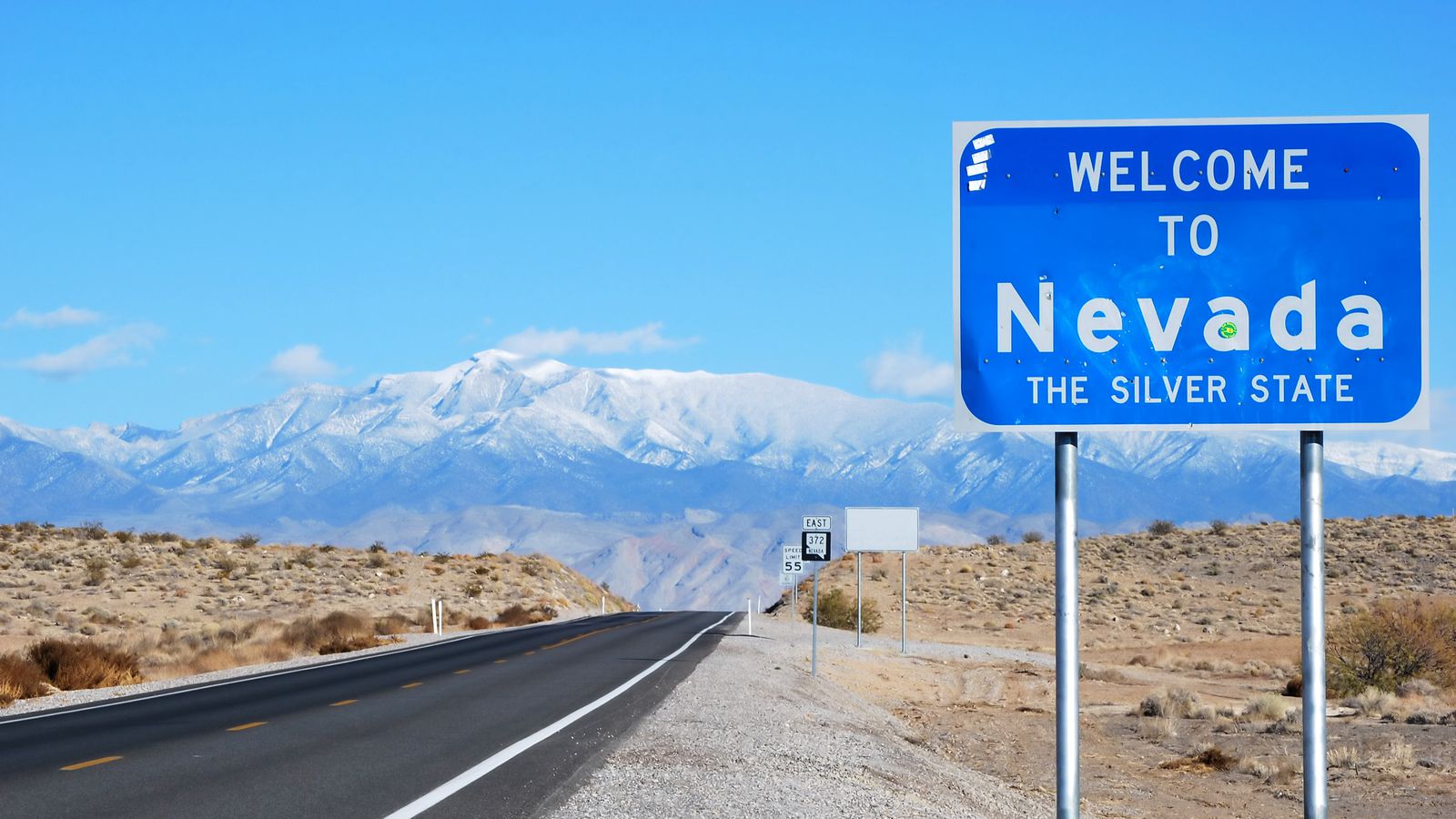 Nevada's legislature just passed a radical plan to let anybody sign up for...

True universal coverage, on the cheap.

It’s not free medicaid for all. It’s the option to buy medicaid. People would still have to pay a monthly premium that’s TBD. Until they actually declare the monthly premium and benefits, it’s a bunch of noise about nothing. It would potentially give people an option to buy insurance from someone besides the evil, for-profit insurance companies. They think the whole idea will work since medicaid pays 66% of what medicare does to service providers. They won’t be able to force doctors to take medicaid patients. People will have insurance they can’t use unless they go to the ER and the doctor is forced to take them.

It is a smart move by the state. If they can get people to pay premiums for medicaid, then they can help offset the cost of people that get medicaid for free.