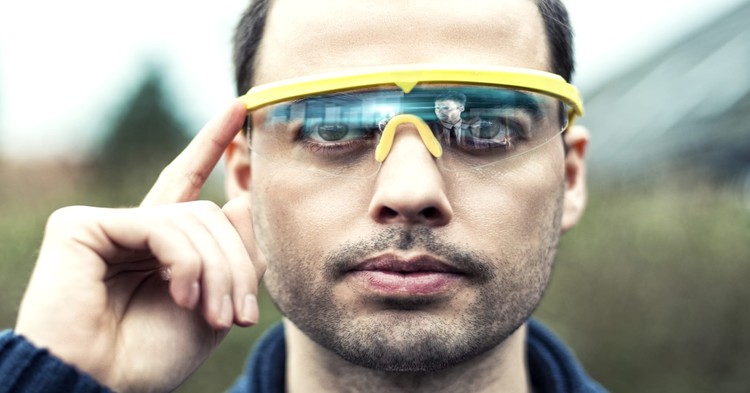 Why Facebook and Amazon have joined the race to bring computing to your face...

Dueling announcements this week from Facebook and Amazon underscore how quickly big tech companies are moving to the next computing interface.

Apple has no glasses product?

For guys that don’t wear glasses, care to wear one for AR/VR?

Read in TechCrunch: Facebook's plan for our post-web future

What’s the working principle of the Amazon glasses? They say, they have Alexa integrated but how does it get information of the surrounding environment without a camera?
But I have to laugh about the Amazons comment about the other glasses: “They want to get Alexa in front of as many people as possible,” Boland said. It’s a “smart starting point,” he said, and a way to ease people into a new market, rather than giving them “bulky glasses, geeky things nobody wants to put on their face, with privacy issues with cameras.”

The last part about the privacy issue is a joke…Alexa is invading the privacy and data protection since it is on the market.