Can a city force the landlord to be the ATM to fund housing for renters? 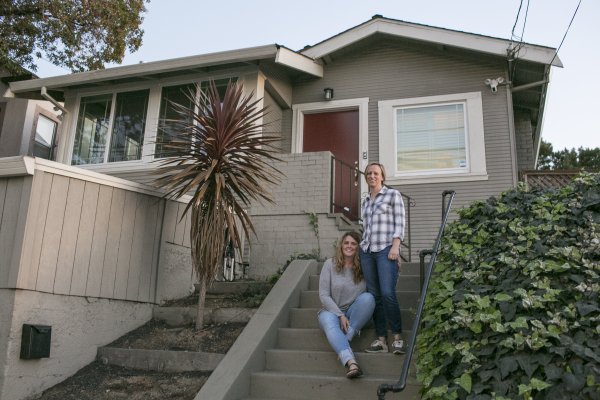 Oakland forces landlords to pay tenants displaced through no-fault evictions. Is the law a key renter protection, or a violation of property owners’ constitutional rights?

“The Ballingers are asking the court to prohibit Oakland from enforcing its relocation payment ordinance, and to force the city to reimburse them the money they paid their tenants.”

OAKLAND — Upset at having to pay nearly $7,000 to move back into a home they already owned, an Oakland couple is attempting to overturn a new city law that fights displacement by forcing landlords to reimburse tenants in no-fault evictions.

The couple is taking aim at Oakland’s Uniform Relocation Ordinance, passed in January, which requires property owners to pay their tenants as much as $13,000 for relocation expenses if the owner decides to move themselves or a family member into the building, pushing the tenant out.

“The city was basically using landlords as an ATM machine to fund housing for renters when they took their property off the market,” said J. David Breemer, who represented the plaintiffs, and works with Hubbard at the Pacific Legal Foundation.

Excellent. Www.pacificlegal.org also has a great track record of winning cases in front of the US supreme court. Also from their website -

[the Oakland law] violates Lyndsey and Sharon’s Fifth Amendment’s Takings and Public Use Clauses, as well as due process.

This is the attorney representing the Oakland property owner. This case might be a “regulatory taking”.

I am grateful that constitutional property rights is getting the fair consideration and not lost to commies. 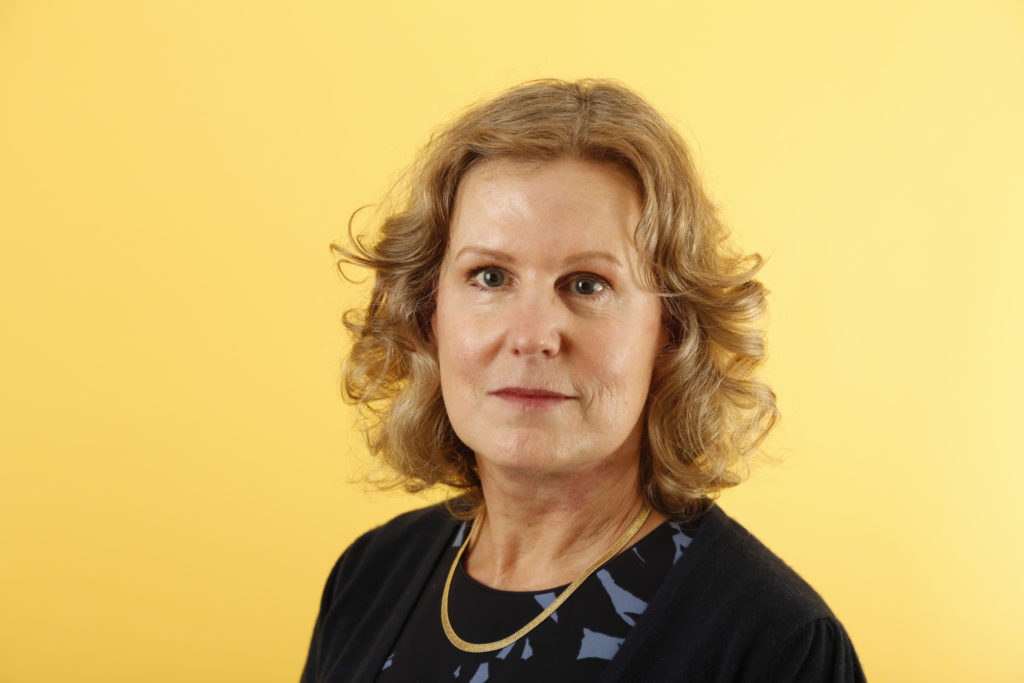 Meriem Hubbard has been an attorney at Pacific Legal Foundation since January 2000.  She litigates cases involving property rights, public finance issues, and preferences in government hiring, contracting, and education. ... ›

Meriem Hubbard has been an attorney at Pacific Legal Foundation since January 2000. She litigates cases involving property rights, public finance issues, and preferences in government hiring, contracting, and education.

Meriem’s interest in constitutional law was the reason she went to law school. She has kept this focus throughout her career. Meriem’s first legal position was at a private firm started by PLF’s founder, Ronald Zumbrun. At Zumbrun, Best & Findley, Meriem litigated cases against state and local government agencies and regulators. Those cases involved a variety of issues, including eminent domain, regulatory takings, fees and taxes, freedom of expression, and educational policy. Now, at PLF, Meriem has even greater resources to change the law and assist people whose rights are abused by government.

In her spare time, Meriem likes to read and spend time with her family. 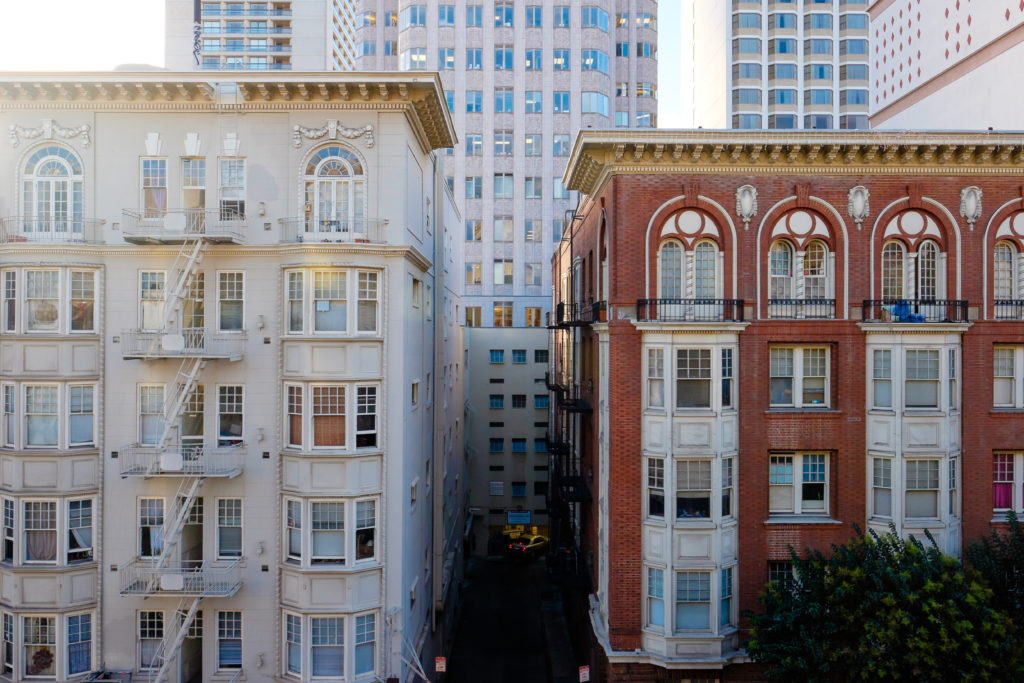 In 2009 he bought what’s known as a “tenancy in common” (TIC) apartment in San Francisco and leased it to a residential tenant.

Moreover, this type of land use restriction makes it more difficult and more expensive to own a home in San Francisco—which is already the most expensive real estate market in the country. San Francisco needs more homeowners, not fewer. And certainly not onerous legislation which drives up real estate prices for everyone. 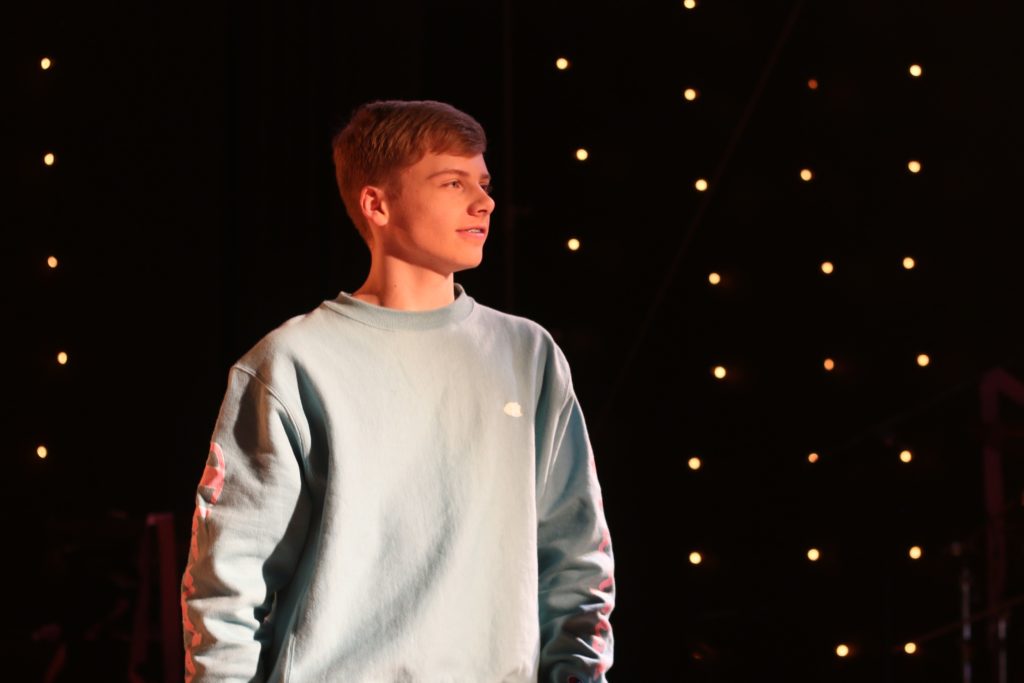 Ohhhh this is interesting. I had been following this casr earlier and I knew that the lower district court ruled in favor of SF. So I had kind of given up hope.

What I did not know is that this fight is still alive, and that the PLF filed a brief that asserts that the lower court “was mistaken in dismissing the case, because the city’s requirement “constitutes a seizure of their property interests.

A part-owner of a small manufacturing company in Ohio spent a good portion of his net worth to buy a condo in San Francisco, planning eventually to live there. But he’s in court fighting the city now because its rules require him to let the renter in...

Also what is interesting is that as of late 2017, SF suspended the Expedited Condo Conversion Program for certain TICs with non owning tenants in place … specifically mentioning Pakdel vs SF …

I wish the Pakdels the very best of luck.