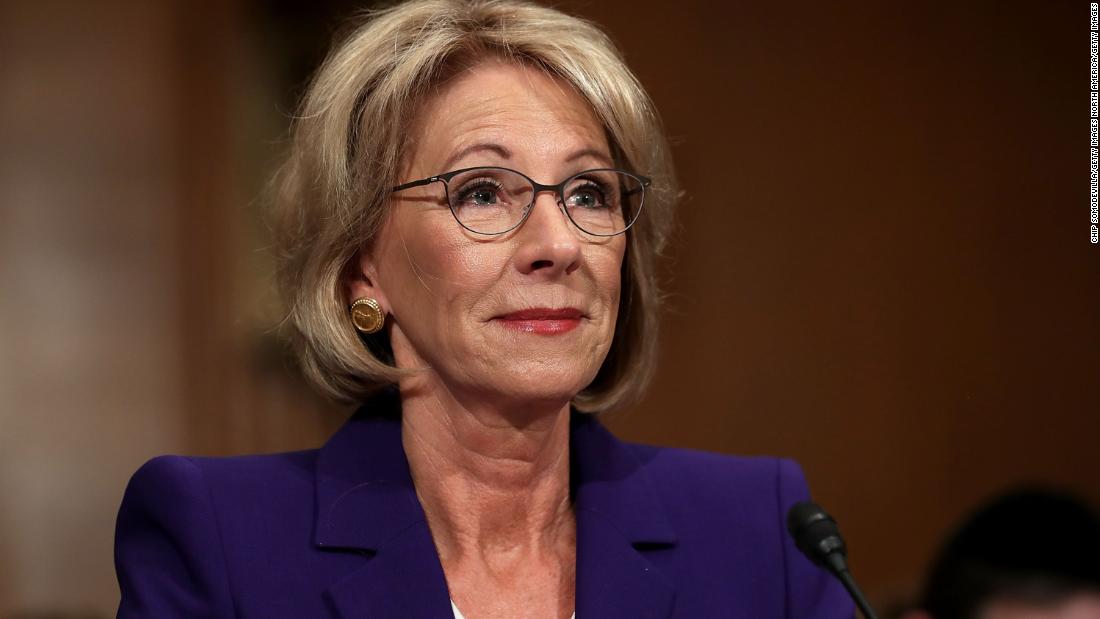 Trump administration to reverse Obama-era guidance on use of race in college...

The Trump administration is planning to rescind a set of Obama-era policies that promote using race to achieve diversity in schools, a source familiar with the plans tells CNN.

““The executive branch cannot circumvent Congress or the courts by creating guidance that goes beyond the law and — in some instances — stays on the books for decades,” Justice Department spokesperson Devin O’Malley told CNN in a statement. “Last year, the Attorney General initiated a review of guidance documents, which resulted in dozens of examples — including today’s second tranche of rescissions — of documents that go beyond or are inconsistent with the Constitution and federal law. The Justice Department remains committed to enforcing the law and protecting all Americans from all forms of illegal race-based discrimination.””