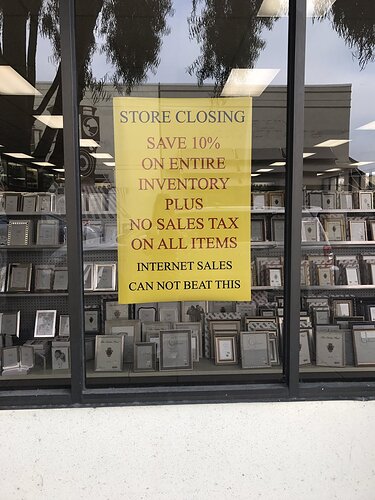 Ever heard of Amazon?

Beltramos closed too. Bet some of these people are simply retiring.x

Ever heard of Amazon?

Keeble & Shuchat,After 51 years, the store will be closing in late October due to declining sales and competition with online retailers. 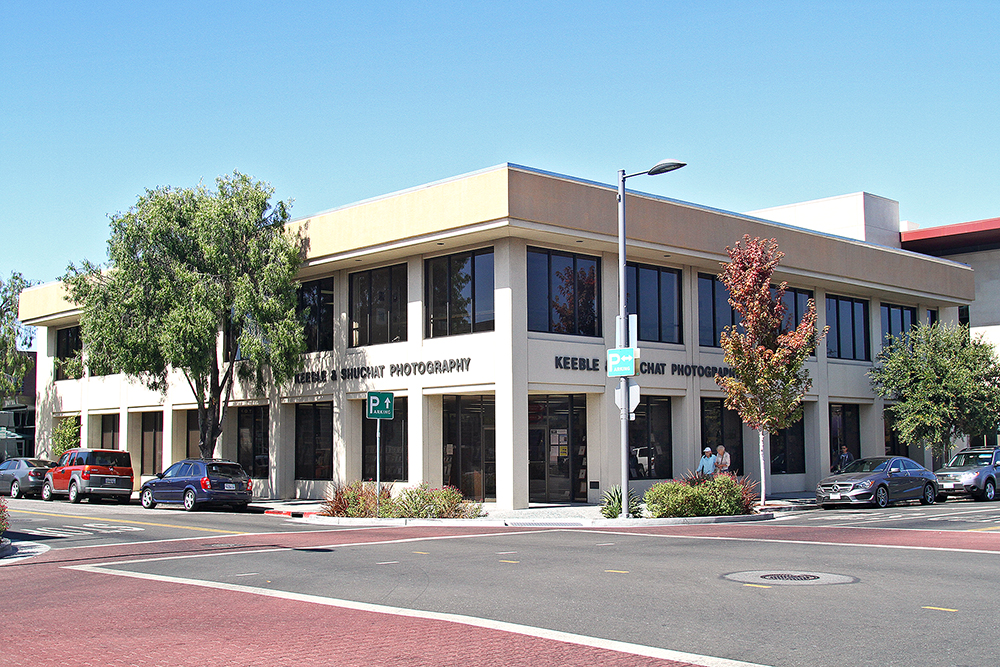 Keeble & Shuchat, I visited once, they have the best, expensive, camera store near by bay area known places. Since branded quality cameras, lens are available through internet purchase, some are tax free, no wonder this store is closing !

Amazon’s latest target are Staples and Office Depot. Their “Amazon for Business” is a top priority, according to court documents: 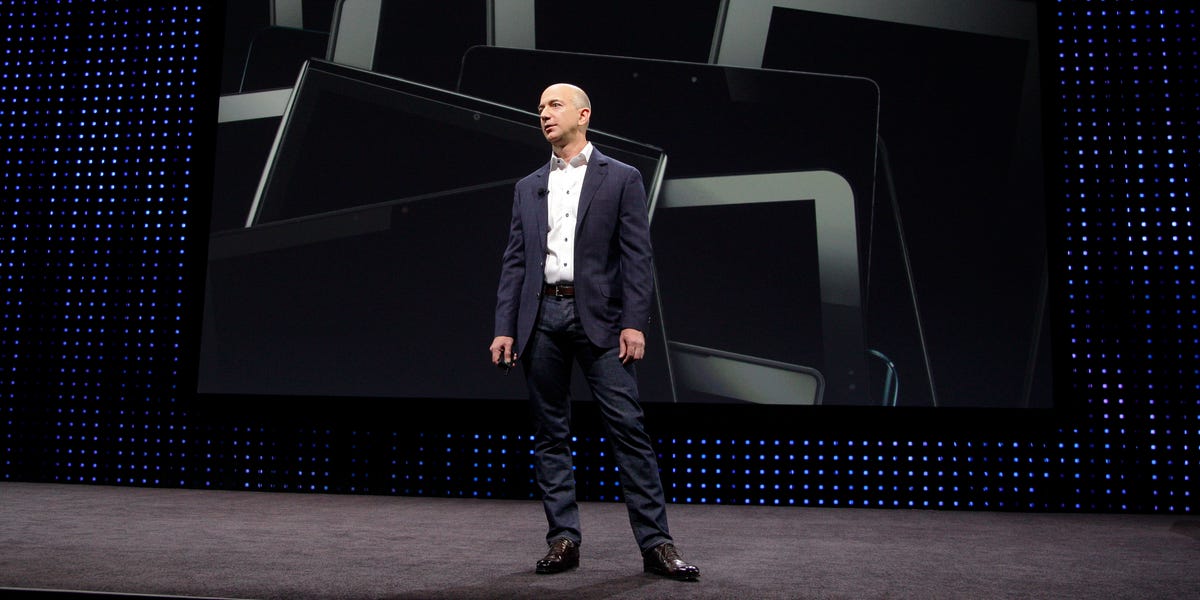 Court documents show Amazon's secret ambition to take over the industrial and...

That makes perfect sense. Stapes etc are selling commodities which compete on price and price alone. Perfect prey for Bezos’ “your margin is my opportunity” play.

It’s too bad. Camera stores are amazing places with equipment beyond comprehension.

What camera stores really have is an expert(s) on equipment and an excellent repair guy.

There was a time I considered my 35mm film camera a part of my body. I was out on a large boat with friends way above my pay grade happily taking photos. I was starting to put the camera away when someone bumped me and I watched my beloved friend bounce down the stairs.

Upon returning to land I went to a camera store where this old guy kept looking at the camera and then at me. And each time looking more perplexed than the last. He finally said they stopped making these at least 30 years ago and asked where I got the camera. I said my father. That pleased him. I told him my story of woe. He told me he’d call when it was fixed.

Three days later I picked it up and it worked better than ever.

Shortly after the boot game off I started traveling. Then I got derailed. Woke up one morning with a migraine and a major asthma attack. I grabbed my phone, listed symptoms, cut and pasted my medications, took a shower, summoned lyft to urgent care. I was hospitalized and was a horrible patient. The nurses didn’t follow doctors orders. Good thing I had a three day supply of medication with me. For some reason the gave me Valium ever six hours. I decided I could at least be happy with their incompetence. The doctor showed up at 4 pm and suggested I stay another night. I asked him why I should stay in the hospital, when I wasn’t getting breathing treatments and pain control. I have a nebulizer so write me a prescription and release me. He got angry. I’m not sure who at. My primary care doctor is chief of staff. N

I’m trying to get in lots of fun experiences with the kids before they went back to school. Just got back from Seattle. I was surprised to find out that the food was good. Our kid from Hong Kong just got back to the states to finish college at the university of Washington. Missed his mom by a day. She makes tiger mom look docile.

I’m traveling alone the next couple of months. Foot Surgery in December will keep me off my foot in a cast for at least 6 weeks. Another 2 to be functional again.

For some reason the gave me Valium ever six hours

Diagnosis was “I wanna be sedated” lol

How great was it that you got the camera fixed! It’s not easy to find someone who is able and willing enough to do repairs (you must have a way with people),

It was decades ago when camera stores had trained professionals.

And yes I was happy while in pain. The truth of it I had a three day supply of meds with me including pain meds.

My primary care doctor was not pleased with the hospital staff and laughed at my resourcefulness. I’ve known him for ages.