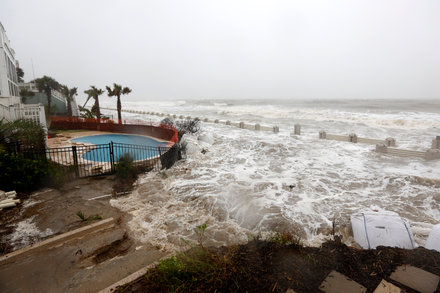 Homeowners are slowly growing wary of buying property in the areas most at risk, setting up a potential economic time bomb in an industry that is struggling to adapt.

Over the past five years, home sales in flood-prone areas grew about 25 percent less quickly than in counties that do not typically flood, according to county-by-county data from Attom Data Solutions, the parent company of RealtyTrac. Many coastal residents are rethinking their investments and heading for safer ground.

“I don’t see how this town is going to defeat the water,” said Brent Dixon, a resident of Miami Beach who plans to move north and away from the coast in anticipation of worsening king tides, the highest predicted tide of the year. “The water always wins.”

In April, Sean Becketti, the chief economist for Freddie Mac, the government-backed mortgage giant, issued a dire prediction. It is only a matter of time, he wrote, before sea level rise and storm surges become so unbearable along the coast that people will leave, ditching their mortgages and potentially triggering another housing meltdown — except this time, it would be unlikely that these housing prices would ever recover.

“Some residents will cash out early and suffer minimal losses,” he wrote. “Others will not be so lucky.”

Much of the uncertainty surrounding climate change focuses on the pace of the rise in sea levels. But some argue that this misses the point because property values will probably go under water long before the properties themselves do.

Florida has six of the 10 American urban centers most vulnerable to storm surge, according to a 2016 report from CoreLogic, a real estate data firm. Southeast Florida experiences about 10 tidal floods per year now. That number is likely to be around 240 floods per year by 2045, according to climate researchers.

In the past year, home sales have increased 2.6 percent nationally, but have dropped about 7.6 percent in high-risk flood zones in Miami-Dade County, according to housing data. Many coastal cities are taking steps toward mitigation, digging runoff tunnels, elevating roads and building detention ponds.

Nature or a change influenced by human activities?

A primer on climate change:

Compare the rate of change in the last 50 years versus anytime since 20,000 BC. If it’s due to nature alone God must really hate us.

Scientists are a clever bunch.

Scientists have lost a lot of credibility…pretty much started with the Atomic bomb…ever since science is seen as a source of evil as much as good…Science has been politicized. …besides our ability to measure temperatures far out weighs our ability to predict the weather…If you believe in global warming don’t buy in low elevation areas…

Compare the rate of change in the last 50 years versus anytime since 20,000 BC. If it’s due to nature alone God must really hate us.

The rate of temperature change in the last 50 years has been slow compared to many other periods even in the last 1500 years. Sea level rise stalled out about 8000 years ago and has continued but at a much lower rate. That rate has not increased since the start of the industrial revolution., 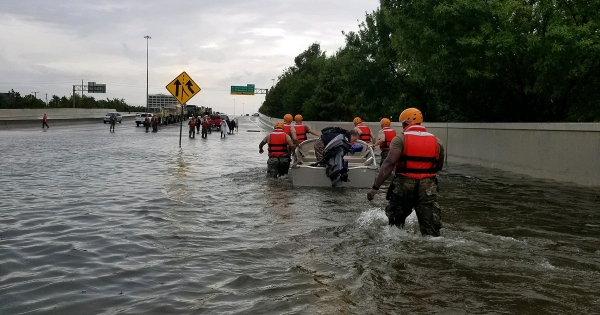 NASA’s own website until they decide to go back and revise the data: 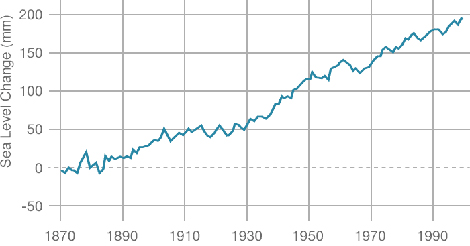 Notice how short of history they have for sea level measurements?

It does not matter how it happened and it does not matter what will happen. Human activity has been having very little impact on the environment. We should limit and control pollution for the sake of human health.

Technology is the source of all the environmental problem. We can halt all the industrial activities and hire some do nothing scientists to study climate and tell us how much to eat, what to wear, what time to escape from flood and etc.

Get rid of technology, which is evil and is bringing changes to the planet. We want no change, let’s go back to the days of hunting and picking.

Btw, why is science politicized? People are really scared of discussing climate science now since it can quickly turn into a political shoutout

That’s because it reminds me of “nutrition science” that led to the food pyramid that made America obese. It was funded by sugar companies who got research ignored that sugar was harmful. The final food pyramid made fat the evil. As soon as we said fat is bad, but you can eat as much sugar as you want the obesity rate started to rise and hasn’t stopped. Now we need to do a massive re-education program to undo decades of telling people the wrong thing.

Climate change is similar. All the funding is from people who want to see climate change. Do you really think scientists are going to say the change isn’t due to humans.
They’d be eliminate their own jobs. Al Gore invested tons of money into companies that’d create carbon credits. He stands to make a fortune if the right legislation is passed. I’m sure he has zero bias on the topic.

The earth’s climate was always changing before humans were on earth. It’ll always be changing long after humans are gone. If we are dead serious about it, then population control is the only solution. Even if you eliminate industrialization and tech, the amount of resources needed to feed 7.5B people is insane. No one is going to agree to that, so we should focus on how to adapt to earth’s changes. 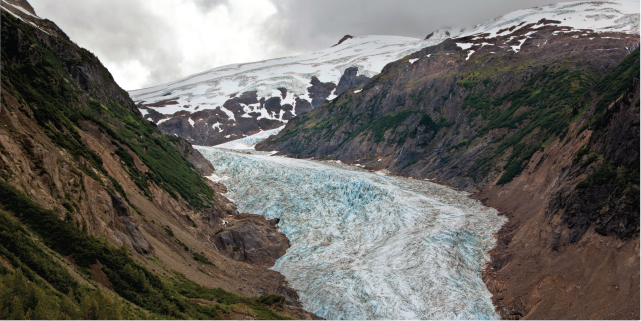 The Politics of Climate

Americans are polarized over the causes and cures of climate change and how much they trust climate scientists, but most support a role for scientists in climate policy and expanding solar and wind energy.

Tell me the long term trend is not going up. 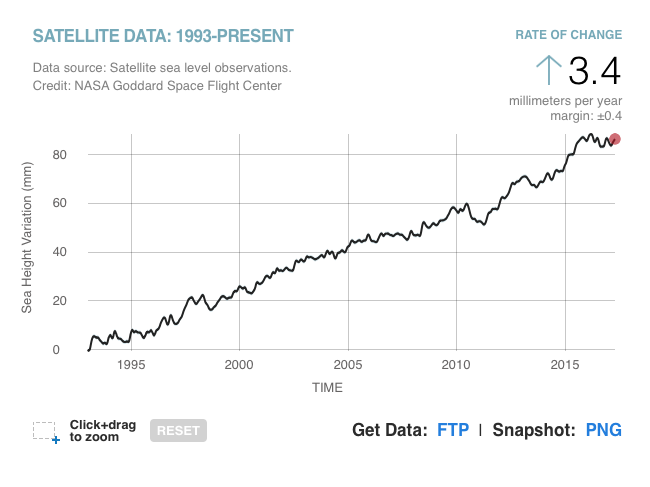 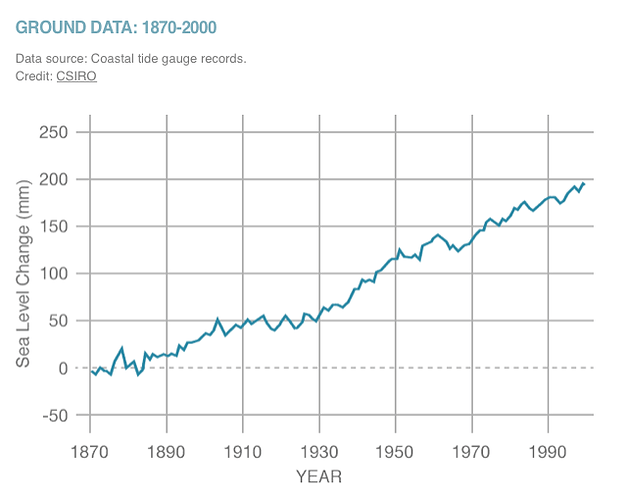